10 Signs your husband is cheating, according to a former mistress

This lady never imagined she'd be a mistress, and wants to help others from falling into the same trap that she did!

Who better to let us in on the secrets of infidelity, than someone who has been the other woman? 29-year-old Clare, who has since broken it off with her boyfriend who turned out to be married, wants to help women to spot the signs that your husband is cheating.

“I never thought that I would become a mistress — I hate the idea of taking another woman’s husband. I was effectively conned into becoming the lover of a married man,” she lamented to The Sun, “I believe men cheat because they reach a stage where they wonder if that is all there is and want to test their manhood.”

Continuing, she confesses feeling guilty for being tricked into a relationship with a married dad of two, who had told her his marriage was over.

“I have made a promise to myself, I will never be a mistress again, as my relationship with a married man ended very badly and left me both depressed and ill, with my self-confidence shattered,” she shared. “I’m just glad I can help other women spot the warning signs.”

Here are Clare’s signs that your husband is cheating

Do you find yourself often going to bed before your partner? If your spouse stays up a lot when everyone else has gone to bed, it could mean he is doing things online that he’d rather keep private. Of course, it could just be he’s working or needs his privacy, just make sure not to take this possible warning sign for granted.

Partners who cheat sometimes engage in mystery spending, even going so far as to apply for a new credit card without your knowledge. Also, be on the lookout for expensive purchases. We are all entitled to spend our hard-earned money, but as a married couple, you should be more upfront about your splurging, to make sure it doesn’t affect your marriage.

3. A change in musical taste

This may seem a bit far-fetched, but according to Clare, a man who suddenly develops a love for a new band or certain genre of music, may have been influenced by another woman. Trying to impress someone who likes a particular type of music may mean downloading a particular band’s entire discography. Of course, this isn’t a tell-tale sign and may not apply to all, so it’s best to take this tip with a grain of salt.

Multiple passwords or lock codes on his phone, laptop, and social media accounts is a definitely a common red flag. Though we are all entitled to some privacy, a person who has nothing to hide will be fine with sharing access to these when asked.

According to Clare, a cheating husband often makes up stories to cover up lies. They often resort to sarcasm or wise-crack answers to distract from their inability to answer questions honestly.

6. Spending too much time with a female co-worker

Calling her a female co-worker was how Clare’s lover managed to sneak around, using work trips as an excuse. If your hubby is spending too much time and effort on a co-worker he insists is just a friend, be extra cautious. If the co-worker is extra flirty, it could even be more dangerous.

If your husband has started using trendy phrases or new expressions and gestures, watch out. Who has he been spending time with? Clare says this is often overlooked, but a definite warning sign of infidelity. 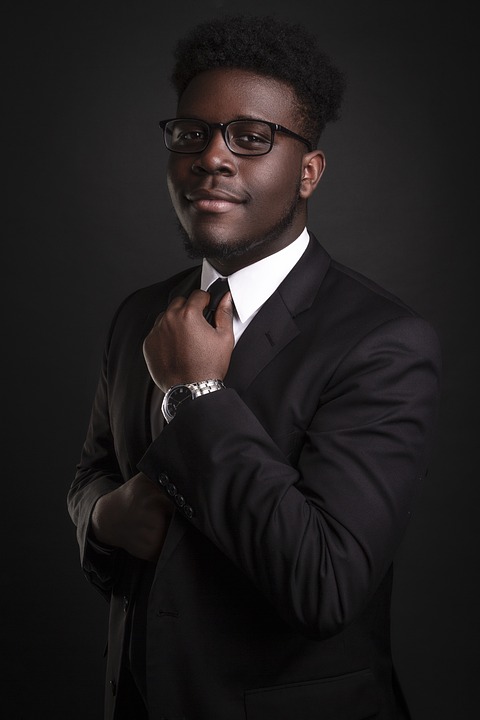 Has your better half become more committed to buying new clothes or losing weight? This could be a sign, says Clare. Of course, hitting the gym isn’t a 100% sign that they have another woman. They could just have decided to pursue a healthier lifestyle, but this should still be considered a red flag.

9. Sex has become a chore

If there is no longer a spark in the bedroom, it could mean that they have eyes for another, but it’s also important to note that boring sex could also be a natural side effect of a longterm relationship. Spice things up with these tips.

He no longer opens up about his day or his feelings. Even during fights, he is no longer invested enough to argue or talk it out.

We hope Clare’s advice has been enlightening. Do you have some signs of cheating you’d like to share? Let us know in the comments below!

This article is republished with permission from theAsianparent Singapore