Africa To Be Declared Polio-free: Nigeria Marks 3 Years Without The Disease Africa has not detected the poliovirus from any source since September 2016, from northern Nigeria. The continent is about to celebrate a polio-free Africa.

Nigeria is looking forward to a polio-free certification. This will mean Africa is free from the virus. This Wednesday marked three years since Nigeria’s last polio case. This was also the last case recorded in Africa. This means the the World Health Organization can confidently certify the continent as a polio-free Africa. This will happen as soon as the Global Polio Eradication Initiative has analyzed the remaining samples.

A Polio-free Africa: A Huge Win For Nigeria, Africa And The World 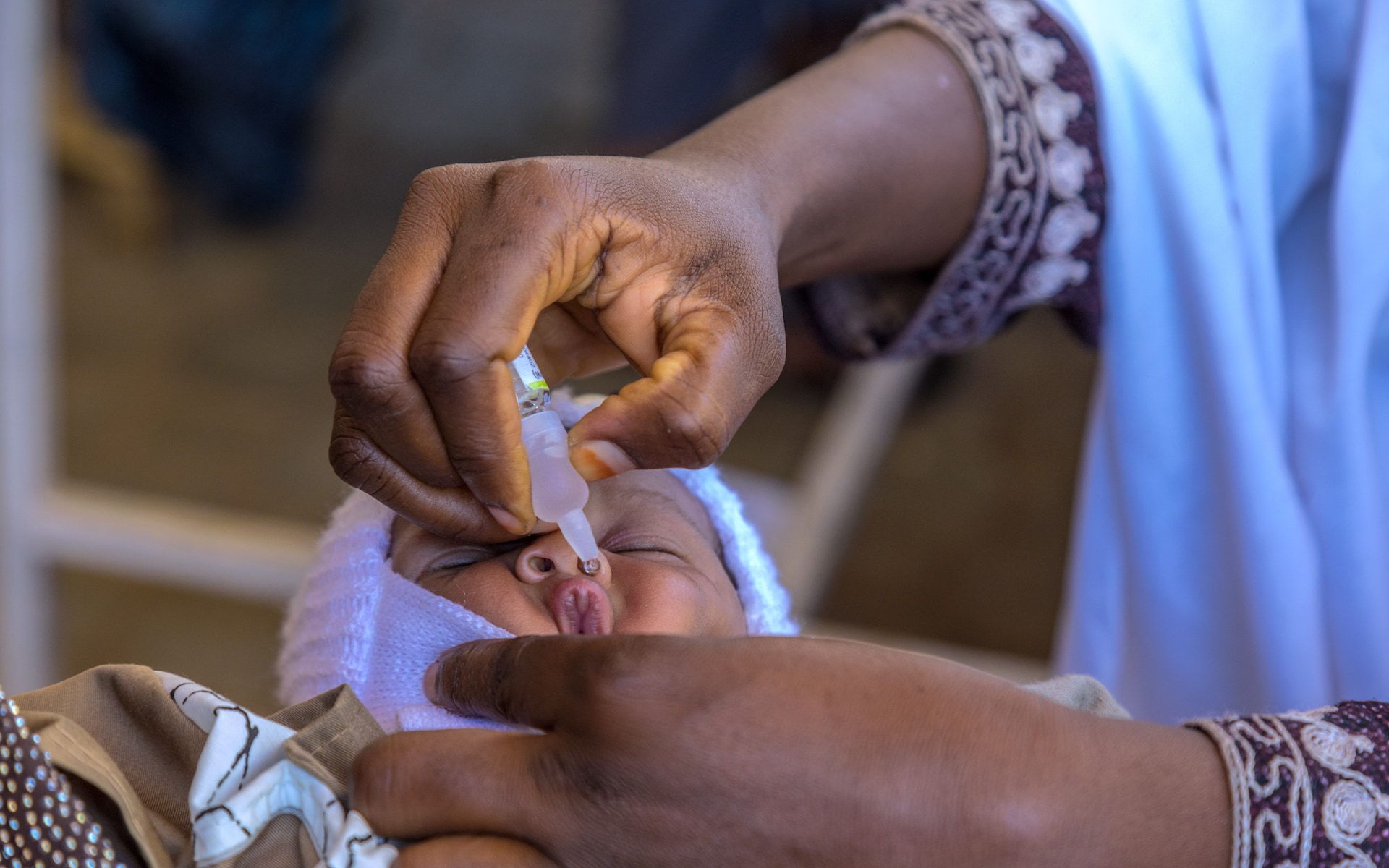 The milestone is an important achievement for Africa’s most populous country. “It is a big deal for Nigeria, for Africa and for the world,” said Tunji Funsho of Rotary International. The charity organization has been at the forefront of the country’s fight against the disease. He also said, “No child has been paralysed by the wild polio virus in Nigeria. We have been able to reach every child with a vaccine before the virus reaches them.”

Faisal Shuaib, the head of Nigeria’s National Primary Health Care Development Agency, said: “We are here acknowledging this milestone while ensuring there is no complacency about the quantum of work that needs to be done to ensure certification, and to ensure population immunity continues to be maintained.”

Nigeria recorded her last polio case August 2016, in war-torn Borno. Borno is home to the dreaded Boko Haram jihadist insurgency. It has slowed down health aid workers from visiting the region. Back in 2012, Nigeria was home to over half of the polio cases worldwide with 223 victims, according to the WHO.

Today, global polio incidence has enjoyed a 99% reduction. In 1988, polio disease paralyzed more than 350 children every year in 125 countries. Once WHO ultimately declares Nigeria polio-free, the virus will remain in only two countries in the world — Afghanistan and Pakistan.

Insecurity And Other Polio Eradication Challenges

Apart from war and insecurity, eradicating polio means facing great logistics challenges. In Nigeria, storing cold vaccines is a challenge. The country has poor infrastructure and several remote communities. And there is still a lot of suspicion about the safety of vaccines.

To ease the minds of his people, President Muhammadu Buhari had to vaccinate his own grandchildren himself. And according to Dr. Shuaib, it worked. The idea to combine the vaccination with other health services like check-ups and malaria treatment helped make it more acceptable.

In the last few years, hundreds of thousands of volunteers have continuously gone around the country vaccinating children under 5 years old. The effort is a collaboration between the Federal Government, WHO, Rotary International, the US Government, UNICEF and the Bill & Melinda Gates Foundation. Donations also came from the Aliko Dangote Foundation.

Nigeria still has months of rigorous analysis to go before her polio-free declaration. But the milestone recorded on Wednesday is a step in the right direction. With any luck and plenty optimism, Africa will be officially deemed polio-free by mid-2020.

Jay Wenger, The Director of Polio Eradication at the Gates Foundation, Jay Wenger, has said there is still a lot to be done. “Governments across the region must remain vigilant against all forms of polio. It is important that political and financial commitments to eradicating all forms of the virus are redoubled to ensure children across the continent are protected from polio for good.”