The African sleeping sickness symptoms you should know about Despite the severity of the African sleeping sickness, many people still don’t understand what it means to be affected. It is common to hear friends and family saying, “You have been sleeping a lot lately. Have you been bitten by a tsetse fly?” This doesn’t mean they really have an understanding of the disease. African sleeping sickness symptoms can affect your quality of life if you don’t recognize the symptoms early.

The tsetse fly is a flying insect that carries and transmits the sleeping sickness disease. In sub-Saharan Africa alone, thousands are susceptible to the disease. This is a popular knowledge, but there are other things about African sleeping sickness symptoms that you should know.

What is African sleeping sickness?

Also known as trypanosomiasis, African sleeping sickness is a parasitic disease that develops when a human being or an animal has been infected with the Trypanosome parasite. The tsetse fly is the primary transmitter of the disease.

Trypanosomiasis is common in rural areas where people depend on fishing, animal husbandry, hunting and other forms of agriculture for their livelihoods.

There are two types of Trypanosomiasis namely:

• Trypanosoma brucei rhodesiense, which lasts from a few weeks to several months

• Trypanosoma brucei gambiense: the most common form seen in over ninety per cent of patients; It progresses slowly over a number of years

The following symptoms have been are usually present in tryponosomiasis cases:

In some cases, infected persons do not show symptoms until a long time has passed. Often, symptoms become noticeable after the parasite has made its way into the central nervous system (CNS) of the person. At this stage, a patient might exhibit the following advanced symptoms. 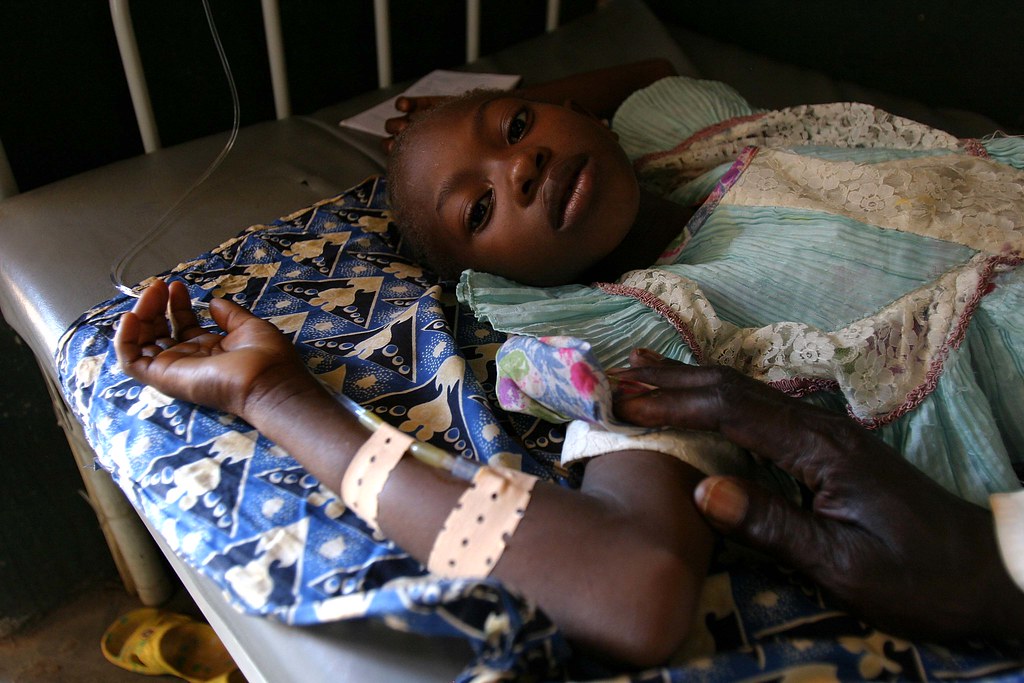 According to a World Health Organization report, the African trypanosomiasis is primarily caused by tsetse fly (Glossina genus) bites.

Here are some other common modes of transmission:

• Mother to child transmission: the trypanosome parasite can permeate the placenta and pass on the disease from the mother to the unborn baby

• Blood transfusion from an infected human being to an uninfected person

How is African sleeping sickness diagnosed?

Medical experts diagnose patients with the disease if they detect strains of the protozoan parasite in the lymph system or in other body fluids.

Diagnosis is rarely given in the beginning stages of the disease because African sleeping sickness symptoms are barely noticeable. Again, there is an available parasitological procedure are not sensitive to the disease in the early stages of development.

How to treat tryponosomiasis symptoms

Treatment of African sleeping sickness requires a complex procedure. Available drugs are toxic and there is a high risk if the parasite showing resistance to the medications and treatment.

Here are the most common medications available for the treatment of African trypanosomiasis:

The drugs mentioned above are meant to be administered by qualified medical experts. For instance, Nifurtimox is administered alongside other approved medications. It won’t be effective if administered alone. Suramin is given during the early stages of Trypanosomiasis, as is Pentamidine.

However, Eflornithine is administered during the second stage of the disease, during monotherapy.

Remember that you should always take to your doctor about your condition before taking any medication.

Trypanosomiasis is a deadly disease and is prevalent amongst people who live in rural areas and rely on agriculture for their livelihoods. The tsetse fly is the main carrier and transmitter of this disease.

To eradicate this disease, governments have to do a lot to get rid of the tsetse fly. So far, there has been some progress in diagnosing and treating the disease. According to a report by the World Health Organization, there has been a reduction in cases of African sleeping sickness cases.

Researchers have made progress in the global fight against this deadly disease. Ten years ago, the number of affected persons reduced by 10,000. Experts documented an estimate of 1400 cases the following year.

So far, WHO has been the sole donor of all available African sleeping sickness drugs. The drugs are available at no cost and can you can get them at various centers for disease control as well as in federal government hospitals.

Read Also: Everything you need to know about African horse sickness