Detectives allege that Mr Henderson, murdered the mother-of-two. And investigators believe it was a domestic-violence-related murder. According to the police, Aliyah invited them to Terry’s home after an argument between her and Mr Henderson, but by the time officers had arrived, Henderson had fled, before later returning. 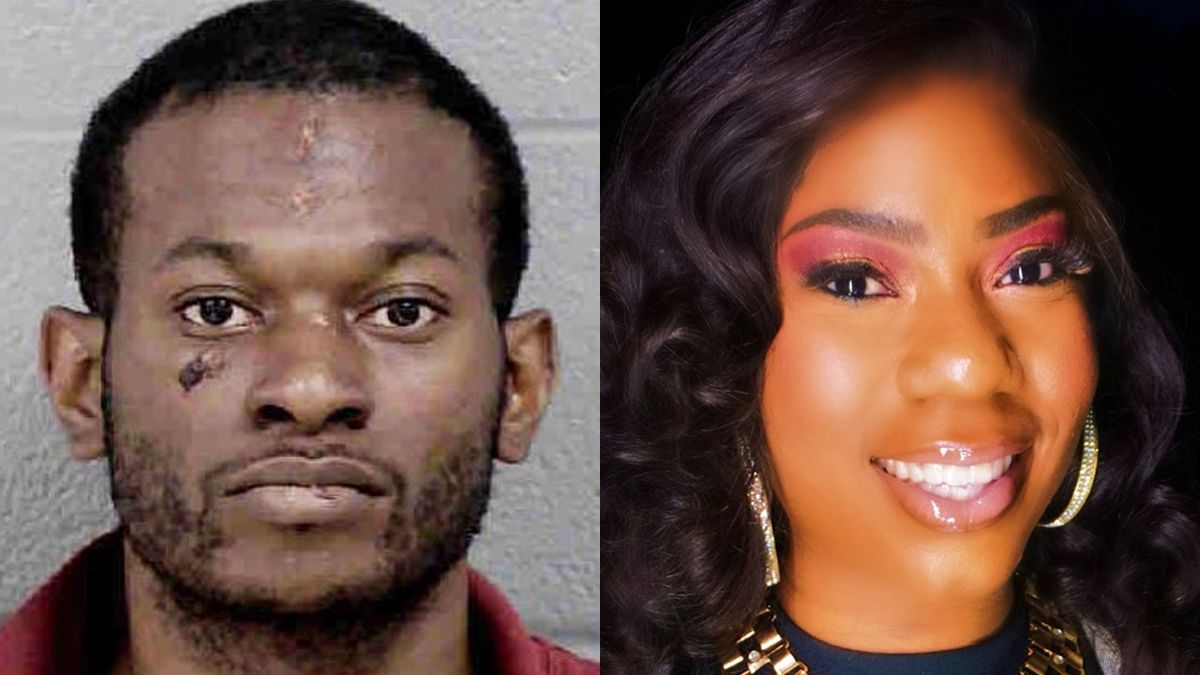 Officers were again called to the scene, shortly before 2am, where they found Terry who had been stabbed. They then rushed the 35-year-old to the hospital where she was pronounced dead. Henderson, 32, turned himself in to police and is currently facing murder charges for Terry’s murder.

According to WBTV, phone records of 911 calls show 19 calls made from the address in the past year. Of those, three related to domestic violence, and another related to alleged assault with a deadly weapon.

However, there were no domestic violence protective order records from the court. Meaning that the deceased never pressed charges each time the police came out for an issue.

Aliyah Terry co-authored a book about domestic violence called The Q.U.E.E.N Xperience: Guide To Playing Your Royal Position. The book was published on the 4th of August 2019. In it, Terry recalled her experiences with domestic violence. Nakita Davis, the book’s publisher, said Terry had hoped her story would inspire abused women. Terry also ran her company Savvy Strands Virgin Hair Co. And was into the business of selling luxurious hair extensions.

“She was a beautiful person inside and out, kept a beautiful smile,” Ms Davis told WSOC-TV. “I want women to walk away knowing there is help,” she said of the book.

Rachel Brummert, her neighbour, is a domestic violence survivor who now works to tackle the issue.

“It’s shocking,” she said. “Somebody heard something. Somebody called the police. Someone was concerned enough to look after her. To hear that he came back later is shocking. It’s sad beyond belief, and I hope she gets justice.”

In America, a woman dies in the hands of a current or former intimate partner with a gun every 16 hours. Due to the prevalence of patriarchy in Nigeria, domestic violence against women is grossly under-reported.

There is a deep cultural belief in Nigeria that it is socially acceptable to hit a woman to discipline a spouse. This anomaly is widespread and shows no signs of lessening in Nigeria. The CLEEN Foundation reports 1 in every 3 respondents admitting to being a victim of domestic violence. The survey also found a nationwide increase in domestic violence in the past 3 years from 21% in 2011 to 30% in 2013. A CLEEN Foundation’s 2012 National Crime and Safety Survey demonstrated that 31% of the national sample confessed to being victims of domestic violence

Also read: How To End Domestic Violence In Nigeria