Zoey was in their kitchen in a cute yellow coat and a pink headband. She seemed ready to rock to her favourite music, but Alexa was uncooperative, maybe because Zoey’s baby words were a little hard to understand. 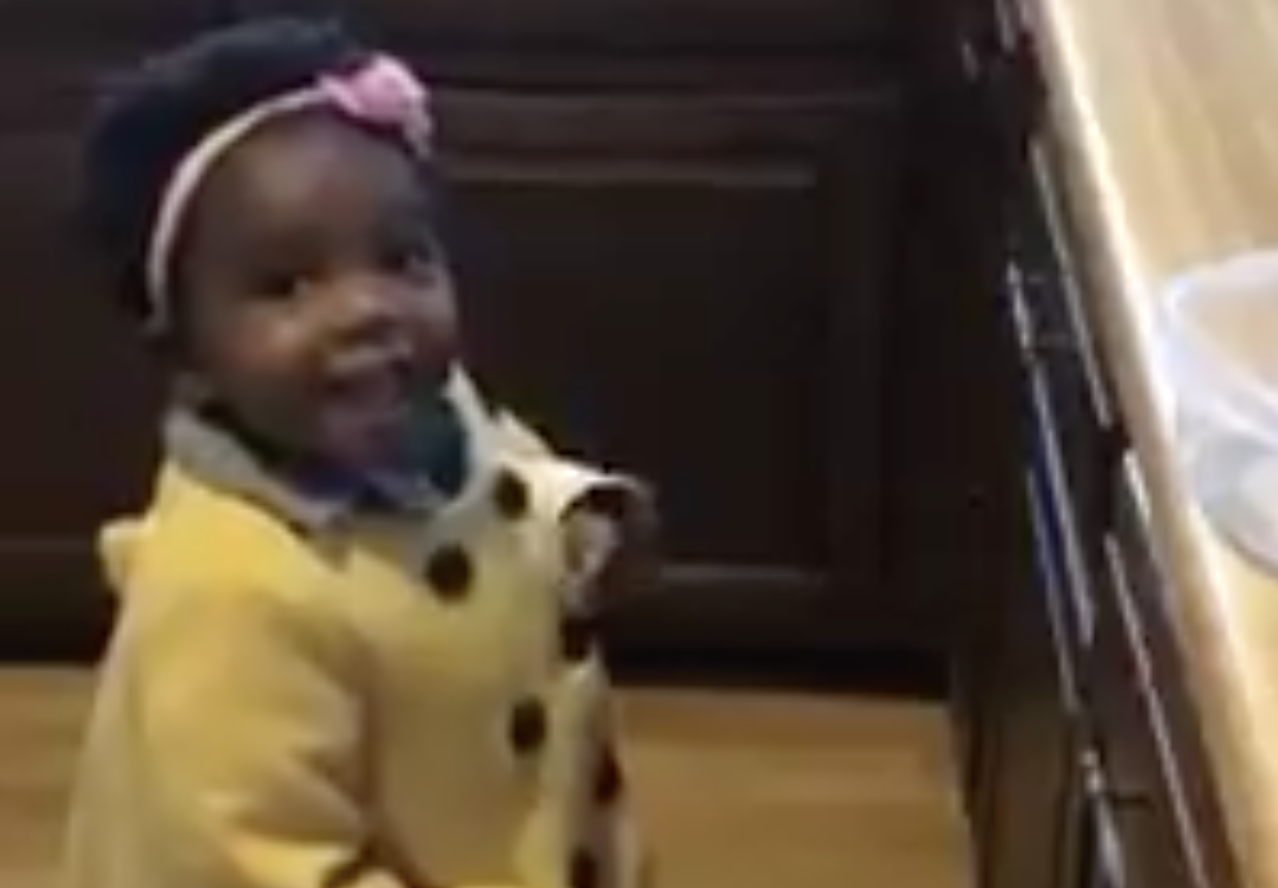 Frustrated but determined, the toddler requested Baby Shark again and again, but each time Alexa played a different song. Zoey’s mom, who had been filming the scene all along, finally intervened and requested that Alexa play Baby Shark. Immediately the song started, little Zoey started dancing the Baby Shark dance (wrists together, palms opening and closing like the jaws of a shark).

Baby Shark Song: Why Did It Go Viral?

After shooting the video, Zoey’s mom thought nothing of it until the little girl’s grandma suggested putting it on Facebook. Grandma was right; it went viral immediately, and many people who had never heard of the song now discovered the jam. To prove that this song is popular with kids all over the world, it has garnered close to 3 billion views on YouTube globally. This means that people are actively typing Baby Shark mp3 into search engines right now. Kids aren’t the only ones who love this song; parents are reporting that they too can’t get the song out of their heads!

Before you go ahead and search for Baby Shark mp3 by Pinkfong, you should get a little introduction into this hit song and why it is wildly popular.

Pinkfong is a Korean educational entertainment company. They produce kids’ songs and videos. The company has more than 4000 songs, videos, apps and tutorials for kids. Their YouTube channel has over 13 million subscribers worldwide. 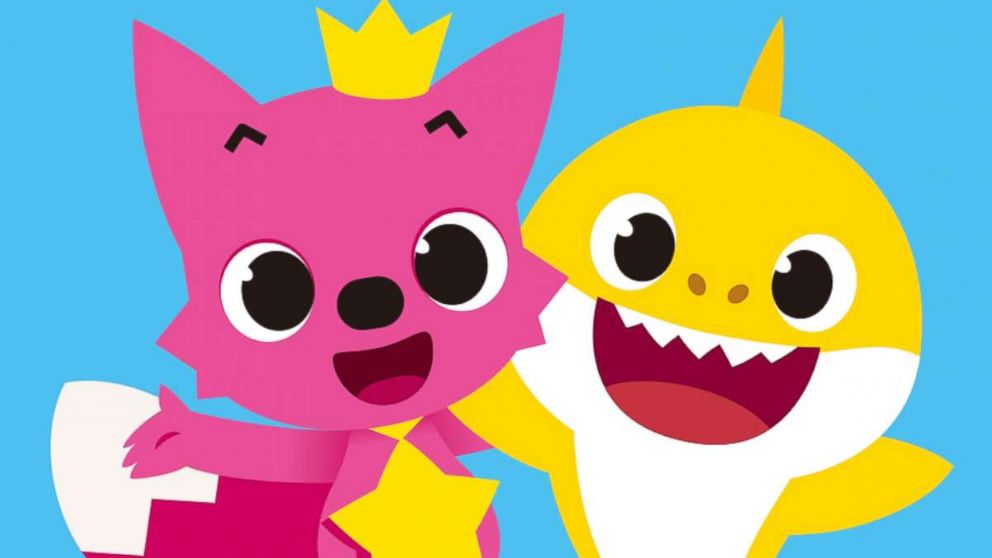