Beyoncé Knowles-Carter, an American singer and business mogul, has been named the ‘world’s second most beautiful woman’ following scientific research into what constitutes the “perfect face”. 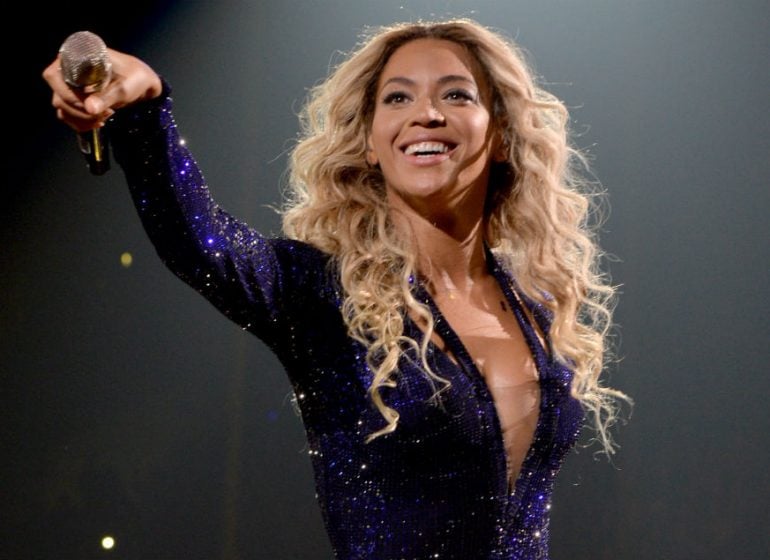 According to Daily Mail, the 38-year-old was found to be 92.44 percent “accurate”, based on the Golden Ratio of Beauty Phi, a European renaissance standard used by artists to measure physical perfection but updated to explain what makes a person beautiful.

The ratio was said to have been used by Leonardo Da Vinci for the perfect human male body in his famous work, the Vitruvian Man.

The mathematical formula also saw Bella Hadid, an American supermodel, top the list as the world’s most beautiful woman, matched up to a score of 94.35 percent, while Amber Heard closely followed in the third-place with 91.85 percent.

The standard had proceeded by measuring their eyes, eyebrows, nose, lips, chin, jaw and facial shape were — with the scores ranked to see which came closest to the ancient Greeks’ idea of perfection.

Here is a list of those who made it among the top 10, according to the ancient standard.

“Bella Hadid was the clear winner when all elements of the face were measured for physical perfection. She had the highest overall reading for her chin which, with a score of 99.7%, is only 0.3% away from being the perfect shape. Bella also came second behind Scarlett Johansson for the positioning of her eyes,” he said.

“Beyoncé ran her a close second, scoring the highest marks for the shape of her face (99.6%) and getting very high scores for her eyes, brow area, and lips. The brand new computer mapping techniques allow us to solve some of the mysteries of what it is that makes someone physically beautiful and the technology is useful when planning patients’ surgery.”

Read also: These Foods Will Guarantee You A Beautiful And Healthy Baby