Little Girl Gets Sepsis From Trying Out New Shoes: Safety Warning For Mums

Who knew such a simple action could have such devastating consequences?

As parents, we pay great attention to every single little cut and graze on our kids’ bodies – and treat them accordingly. However, there is one spot that often goes unnoticed. This is the feet, especially the sides and soles. For instance blisters on toddlers feet from shoes (when the feet rub against them) can happen. Or an older child can get cuts and grazes from running around without shoes. Most often, these little injuries heal. But sometimes, they can lead to life-threatening conditions, as one mum has recently found out. 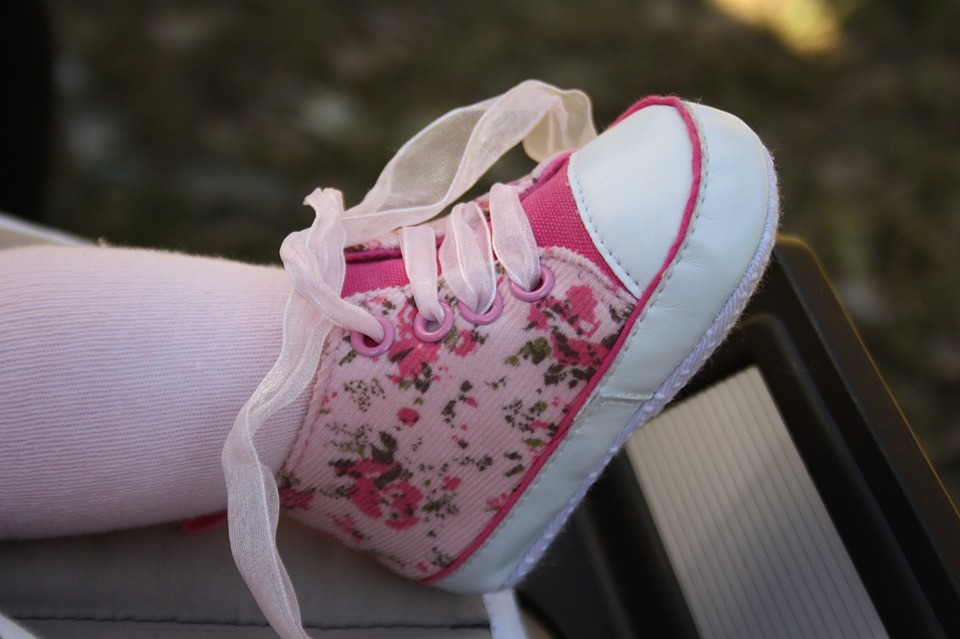 When Buying New Shoes Turns into a Nightmare

What started out as an exciting day for buying a new pair of shoes, suddenly spiralled into a nightmarish experience for Jodie Thomas and her daughter Sienna Rasul.

Four-year-old Sienna suddenly fell sick just one day after testing out her new shoes. According to Jodie, her little girl began “to cry in agony” and suffered from scorching fever.

When Sienna was admitted to hospital, it was found she had contracted sepsis. Sepsis, or septicaemia, is a possibly deadly condition that happens when the immune system goes into overdrive when an infection occurs. 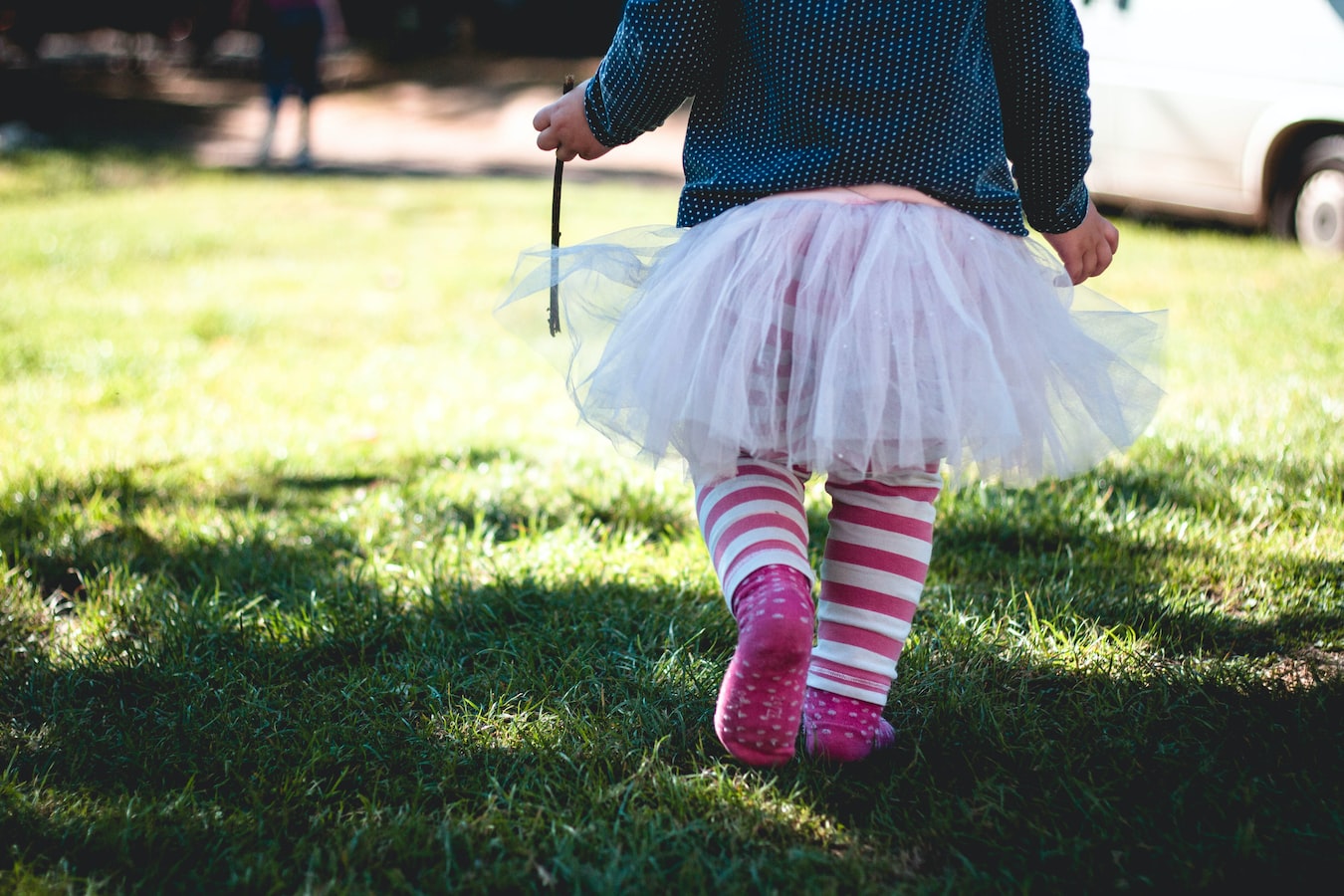 Jodie details her horrifying ordeal in a Facebook post. The post warns other parents about the possible risk of contracting sepsis when kids try on new shoes without socks.

The doctors who cared for her daughter initially considered surgery as treatment. However, they steered clear from it and drained the infectious fluid from the blister on the little girl’s foot instead.

Looking back, Jodie thinks that her daughter contracted the deadly infection from trying on the new shoes without wearing socks.

“The shoes she liked had been tried on by other little girls, and that’s how Sienna picked up the infection,” suspects Jodie.

Medical professionals also agree. They believe that Sienna could have unknowingly had an injury like a cut or graze on her foot before trying out the new shoe. The injury could have led harmful bacteria to enter her body, causing the life-threatening infections, or sepsis.

We at theAsianparent are grateful to this mummy for sharing her experience and wish little Sienna a speedy recovery. 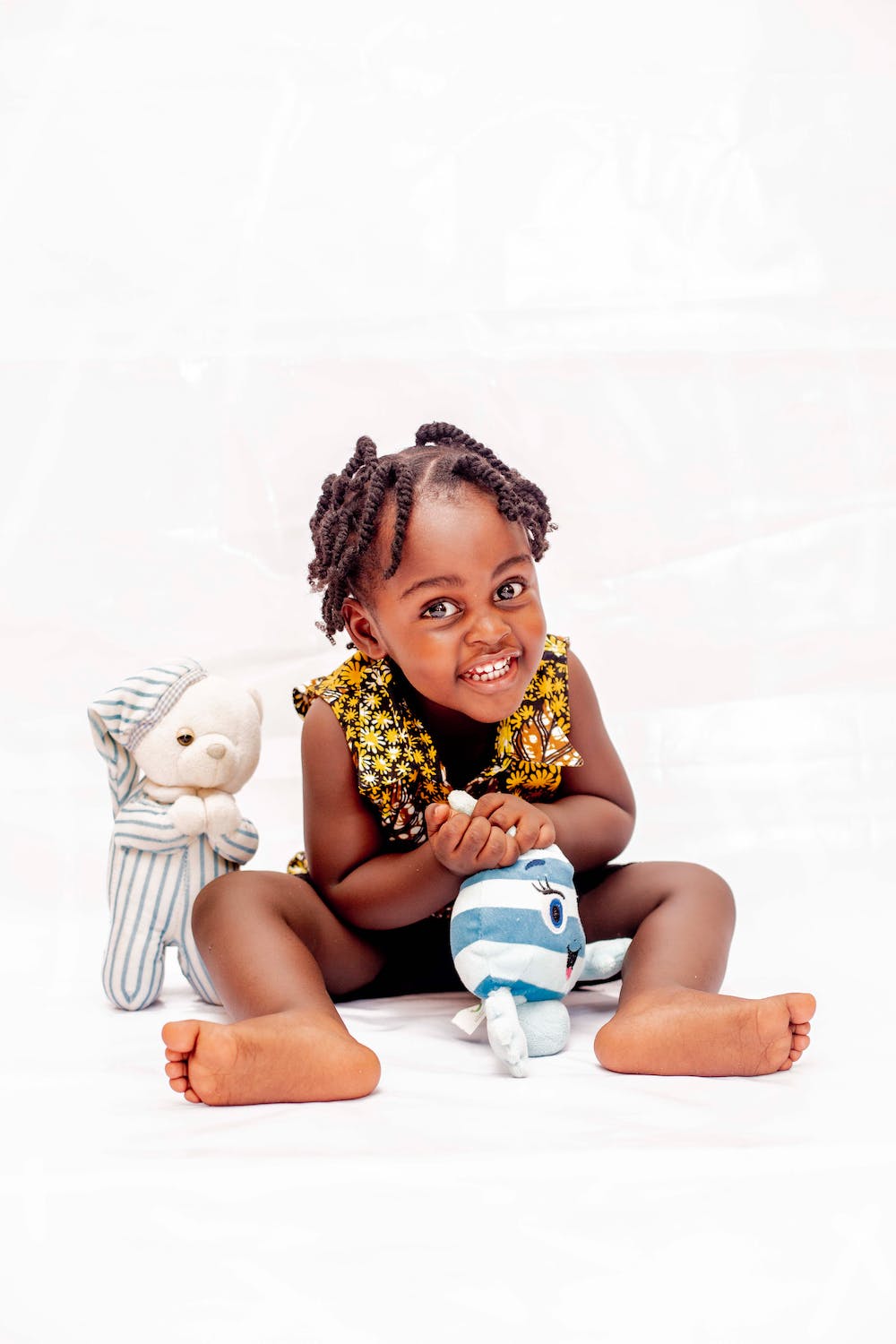 Cuts, Wounds, and Blisters on Toddlers’ Feet Can Also Lead to Fungal Infections

In addition to blisters and cuts forming on little feet, and of course, the scary risk of infections through these, not wearing socks can have other consequences too.

The College of Podiatry warns that people who don’t wear socks while walking have an increased risk of fungal issues and infections.

Emma Stevenson, a podiatrist from the College Podiatry, explains why. She says that your foot sweats as you move. When excess moisture builds up, people can become susceptible to fungal infections like athlete’s foot.

Breathability and air circulation can also be an issue. Dr. Stevenson explains that “If the lining is not breathable then moisture, heat, and bacteria will all be trapped inside the shoe.”

She adds, “Likewise, slip-on shoes cause the toes to claw in order to keep the shoe on the foot and can also result in increased friction on the back of the foot where the foot slips in and out of the shoe.”

Of course, we know that living in a tropical climate, wearing socks with shoes is not always practical or comfortable. But at the very least, slip a pair of breathable cotton socks on your child when they’re out running or exercising. And definitely bring a pair with you if you’re going shoe shopping for your little one.

Read also: Kids Shoe Size Guide: How To Get The Right Shoe Size For Your Child