Nigerians Outraged Over Boko Haram Kidnapping And Murder Of UNIMAID Student, CAN Chairman There’s a growing list of the victims of Boko Haram kidnapping and murder. Two days ago this list grew even longer to include a student of the University of Maiduguri (UNIMAID), and the chairman of the Christian Association of Nigeria. In a chilling video circulating on the internet, a child terrorist shot Dalep straight in the head. ”We won’t stop until we revenge all the blood that was killed,” the young soldier said before shooting Dalep. The deceased was a 22-year-old student of Biology Education in the University of Maiduguri.

The Public Expressed Outrage At The Boko Haram Kidnapping And Killing 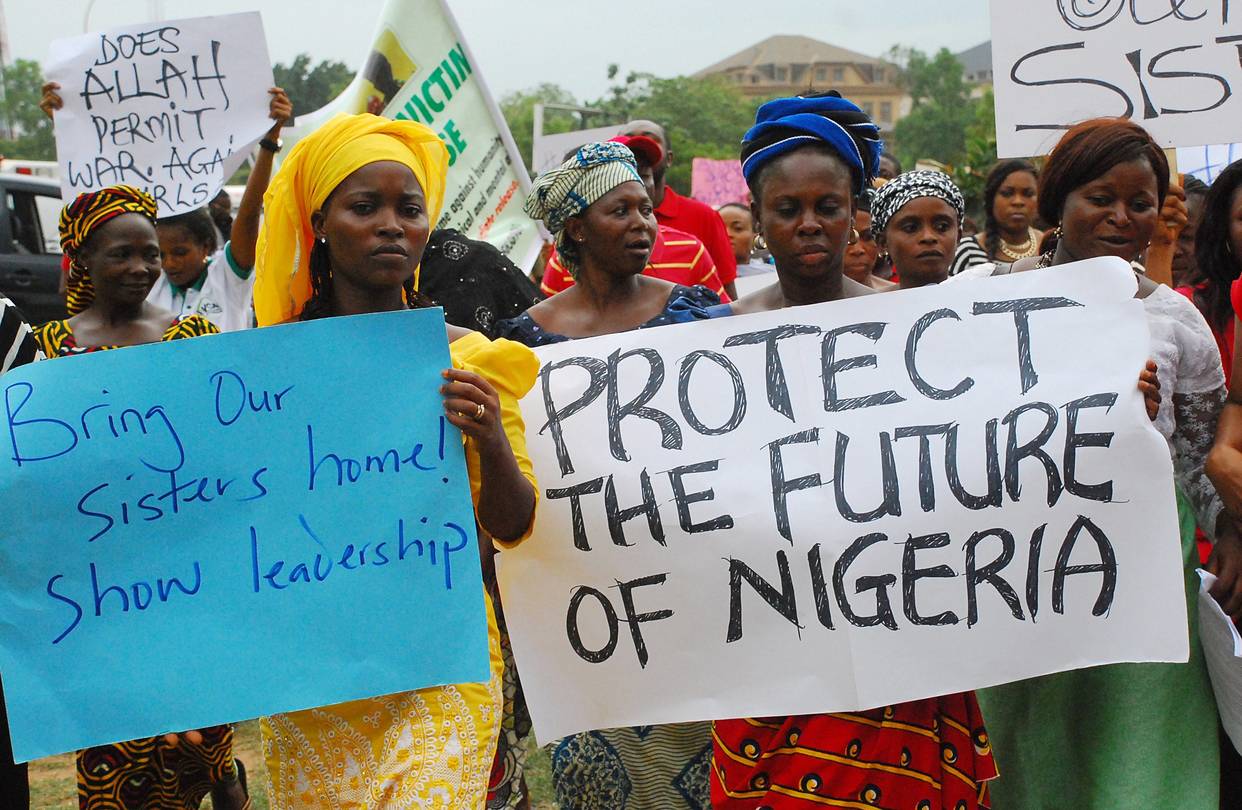 Campaigns by his friends and family for the government to intervene in his case all fell on deaf ears. Dalep hailed from Langtang District, Pankshin local government area of Plateau state in north-central Nigeria.

I can’t explain the pain and anger I felt watching the execution of Ropvil Daciya Dalep by ISWAP. Nigeria failed him! 😔 — YoungLionofGurum (@Jk_agaldo) January 22, 2020

Ropvil Daciya Dalep the Plateau State Student abducted by Boko Haram on his way to resume school in University of Maiduguri has been killed. They said clearly in the video that the war is against Nigerian Christians. No one should be killed based on their choice of religion. — Yitkyim (@Yitkyim) January 22, 2020

Reacting to the incident, the umbrella body of Nigerian students, National Association of Nigerian Students; asked the federal government to step up the fight against these terrorists and defeat them. On his part, the House of Representatives member representing Pankshin, Kanke and Kanam Federal Constituency in Plateau state; Honourable Yusuf Gagdi, described the incident as “inhuman.”

“I am devastated by the excruciating loss of this promising young man, and more pathetically, in a gruesome manner, one could not wish for his arch-enemy. “This has, once again, brought to fore the nightmarish experience of people living in the insurgency ravaged Northeastern part of Nigeria,” the lawmaker said. The Nigerian government is yet to react to the incident. Authorities in UNIMAID are also yet to release an official statement.

Dangers Abound On The Highways In The North

The terrorists kidnapped Dalep on the increasingly dangerous Maiduguri-Damaturu highway; by the terrorist group which has witnessed several attacks in the last few days. The Nigerian Army warned motorists against Boko Haram’s fake checkpoints mounted on the highway. The Theatre Commander Operation Lafiya Dole, Major General Olusegun Adeniyi; gave the advice following the sudden resurgence of terrorist attacks along the highway. Adeniyi spoke at an interactive session with journalists in Maiduguri, the Borno state capital. He stated that the only official checkpoints are located at Benisheikh, Jakana, Auno, Mainok and Njimtilo towns and villages along the highway. 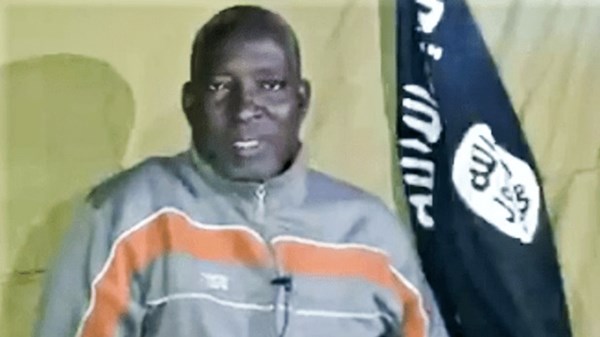 Boko Haram insurgents have also killed the chairman of the Christian Association of Nigeria (CAN); Lawan Andimi, in Michika local government area of Adamawa state.

Ahmad Salkida in a series of tweets said they killed Andimi on Monday. Saldika is a journalist with years of experience reporting the activities of the insurgents.

“To break some news items can traumatize. I’m battling with one of such. Reverend Andimi, abducted by BokoHaram was executed yesterday,” Salkida tweeted.

The Boko Haram kidnapping of Andimi happened in early January when the insurgents attacked his village. Days after his abduction, the insurgents released a video clip. In the video, the clergyman asked Ahmadu Fintiri, governor of Adamawa, to rescue him.

The sect is yet to confirm the killing of Andimi.

ISWAP also murdered about 11 Christians in December, 2019. The militants declared that the killings were part of their campaign to “avenge” their leader’s death. Abu Bakr al-Baghdadi died during a US raid in Syria in October.

They gave no details about the victims, who were all male; but ISWAP says they “captured them in the past weeks” in Nigeria’s north-eastern Borno State. They shot one captive in the middle, while they pushed the others to the ground and beheaded them.

“We killed them as revenge for the killing of our leaders, including Abu Bakr al-Baghdadi and [IS spokesman] Abul-Hasan al-Muhajir,” said a member of the group’s media unit; according to Ahmad Salkida, a journalist who first received the video.

While reacting to the killings, Nigerian President Muhammadu Buhari condemned the apparent killings; and urged Nigerians not to let themselves be divided along religious lines.

“We should, under no circumstance, let the terrorists divide us by turning Christians against Muslims because these barbaric killers don’t represent Islam and millions of other law-abiding Muslims around the world,” he said in a statement.

The Boko Haram Insurgency Is Not Helping The Fight Against Polio