How Do Fibroids Affect Your Getting Pregnant?

Many people often worry about uterine fibroids and pregnancy and, while there are additional risks, they're rare. Here's what you should know.

Fibroids, or noncancerous growths that develop in the wall of the uterus, are extremely common. But if you have them and hope to start a family, you might wonder if they’ll throw a wrench in your carefully laid mom-to-be plans. So, can fibroids prevent pregnancy? Let's find out.

Can Fibroids Prevent Pregnancy? How? 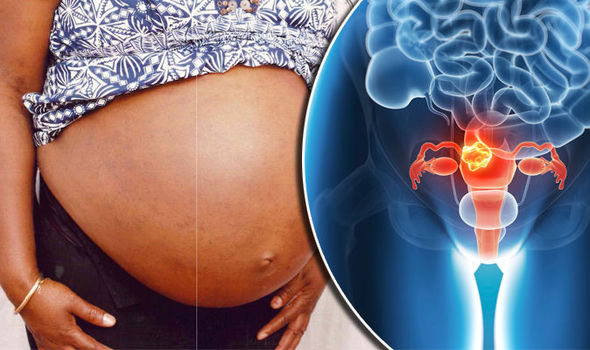 Most women with fibroids will experience no effects on their pregnancy. They will go on to birth beautiful, healthy babies.

But a 2010 review suggests 10 to 30 percent of women with fibroids develop complications during pregnancy. Researchers say the most common one is pain. It’s seen most often in women with fibroids larger than 5 centimeters who are in their last two trimesters.

Fibroids may increase your risk for other complications during pregnancy and delivery. These are:

Can fibroids affect your fertility?

Most fibroids don’t, but some can ― depending on their size and location ― interfere with the sperm’s ability to get to the egg. Ultimately, this messes up the process of fertilization or the implantation of an embryo. Fibroids can also get in the way during a pregnancy if they’re positioned in the uterus where the baby needs to be. In most instances, though, doctors will advise leaving fibroids alone and closely monitor your pregnancy.

What are the effects of pregnancy on fibroids?

The majority of fibroids don’t change in size during pregnancy, but some do. In fact, one-third of uterine fibroids may grow in the first trimester, according to a 2010 review. Your fibroid growth is possibly influenced by estrogen, and your estrogen levels rise during pregnancy. This may lead to growth.

Still, for other women, fibroids may actually shrink during pregnancy. In a 2010 study, researchers found that 79 per cent of fibroids present before a pregnancy decreased in size after delivery.

Trying To Conceive With Fibroids 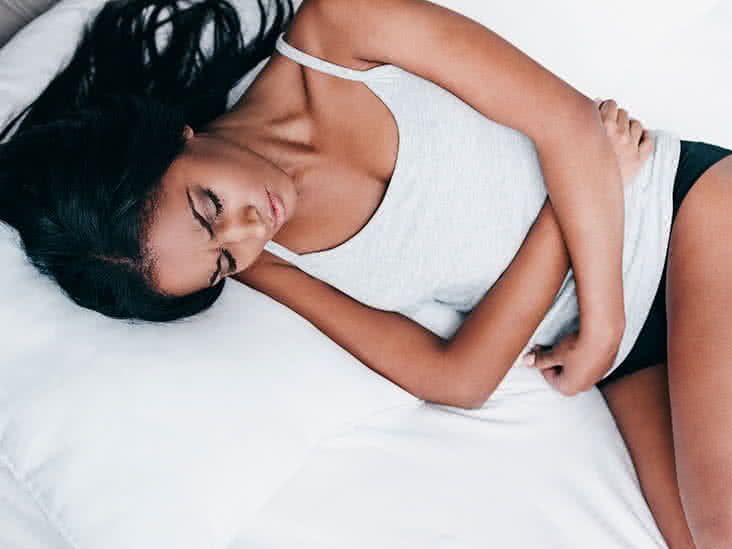 Can fibroids prevent pregnancy if you want to get pregnant? The good news is there are many treatment options you could take. But it’s important to know there’s no one-size-fits-all solution. Your doctor can recommend the most effective and safest option for you. This is based on your family goals, your symptoms and the location, size, and the number of fibroids.

Your doctor may recommend a surgical procedure to remove fibroids while preserving your fertility, called a myomectomy. Exactly how it’s done depends on the size and location of the fibroids (also known as myomas).

If the fibroids grow significantly into the uterine cavity, he does the procedure through your vagina by hysteroscopy. If the fibroids are located in the wall of the uterus or on its surface, the surgeon might consider removing them by laparoscopy — through several small abdominal incisions. Open surgery might be needed if the fibroids are large or if there are many of them. After the myomectomy, your uterus functions normally.

Your doctor will discuss the benefits, risks and potential complications of any treatment option with you.

How are fibroids treated before pregnancy to improve fertility? 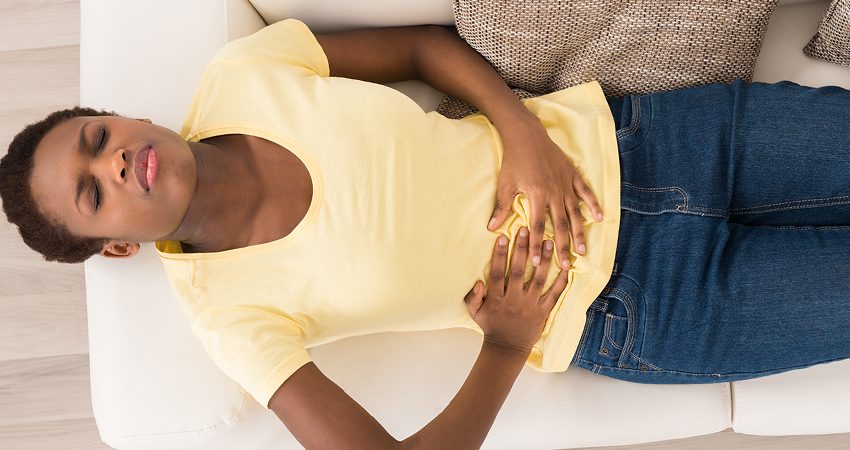 Treating uterine fibroids before pregnancy may improve your fertility risk. The most common treatments for fibroids that preserve fertility include:

Other treatments are available for women with fibroids who may want to have children in the future. Each treatment carries its own risks and complications, so talk with your doctor about your options.

Likewise, ask your doctor how long you’ll have to wait before attempting to become pregnant after treatment. With some treatments, such as the birth control pill, you can try for pregnancy as soon as you stop using it. For others, there may be a waiting period.