Can You Die Of A Broken Heart? Here's What Science Says

Broken heart syndrome is a globally recognised medical condition that can even be fatal. Read on to learn more about it.

My grandparents were together for nearly 60 years. Theirs was a love that endured through the many trials of life. She was a nurse and he was an athlete. Together, they built a happy life as immigrants in America. They had seven lovely kids, the fourth of whom was my father.

When my grandfather died, my aunts and uncles, all agreed — heads hung low and voices somber — that my grandmother would soon follow.

My grandmother's health soon deteriorated and she passed away over a year later. "See, you can die of a broken heart," a cousin told me during the wake.

It still came as a shock, of course, but there was peace in knowing they were together again.

You can die of a broken heart. Here's the science behind it

It can be both saddening and touching to hear stories of couples who die within years, or even hours, of each other.

In 2015, a Malaysian couple died within hours of each other. They had been together for 80 years and raised 10 children together. They were buried side by side.

Back in 2011, a couple from Iowa, U.S.A. died holding hands after 72 blissful years of marriage.

But is there scientific fact behind how you can die of a broken heart?

The British Medical Journal published a study exploring how the death of a beloved partner increases the risk of irregular heart rate in just a month.

It's no secret that a broken heart can cause serious mental and emotional difficulties, but research is making it clear that its effects extend to even our physical health.

Losing a loved one can cause severe distress. While others may be equipped to handle it, others struggle with coping.

Even those in unhappy marriages can die of a broken heart, says research

Broken heart syndrome, or stress-induced cardiomyopathy (or Takotsubo cardiomyopathy) afflicts even those who are healthy. Though research continues to explore the condition, it is recognised by experts around the world as an official medical condition.

Broken heart syndrome is described as sudden, intense chest pain caused by an emotionally stressful occurrence. It could be preceded by the unexpected death of a loved one, or even divorce, betrayal or rejection.

Those with broken heart syndrome experience a surge of hormones, which enlarges the heart, and keeps it from pumping properly.

Though broken heart syndrome can lead to severe heart muscle failure, it is often treatable. In fact, the American Heart Association assures us that recovery can take just a few weeks. But for some, it can be fatal.

What are the symptoms of 'broken heart syndrome?'

If you experience any of the following symptoms, consult your doctor immediately:

As their symptoms are similar, "broken heart syndrome" is often confused with a heart attack. Here's how to tell them apart: 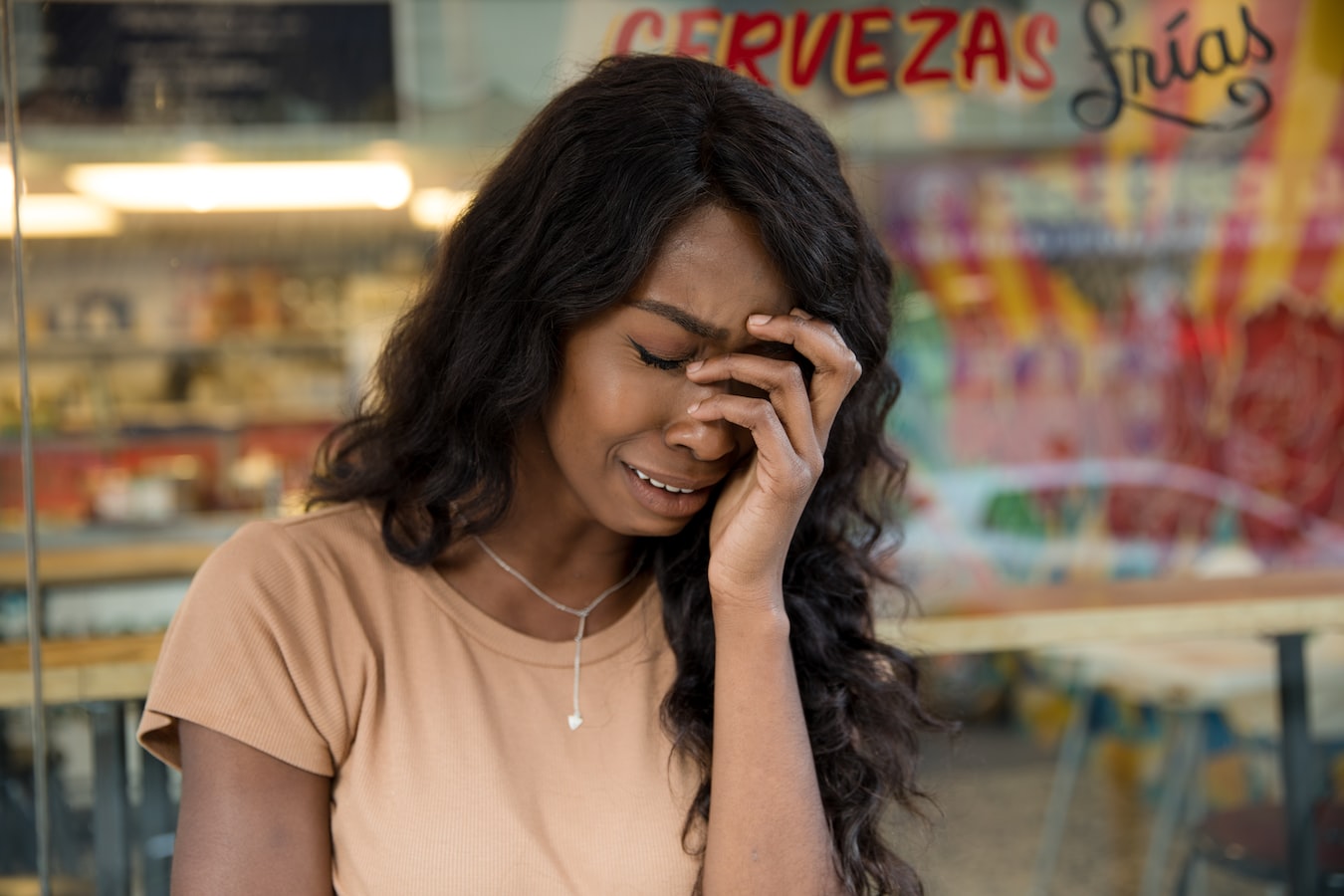 The cause of stress-induced cardiomyopathy isn't always negative. There is such a thing as happy heart syndrome, and it plays a role in about 1.1% of broken heart syndrome cases.

Dr. Harmony Reynolds tells Healthline that broken heart syndrome can be prevented through exercising and relaxation techniques, such as yoga.

It's fascinating how much more research can shed light on the effects broken hearts can have on our lives. What mums and dads should take away from this is that loving in a healthy way means caring for yourself as much as you care for your better half!

READ THIS ALSO: This is how an ugly divorce hurts your child’s physical health

This article is published with permission from theAsianparent Singapore