What Is The Leading Cause Of Asphyxia In Children? Anything that interferes with your baby's intake and absorption of oxygen produces asphyxia.

Asphyxia is the condition where the body doesn't get enough oxygen to continue normal function. The body has too much carbon dioxide to function properly. Without adequate oxygen, nerve cells in the brain begin to die in about 2-4 minutes. And cell death is irreversible. So what are the causes of asphyxia in kids? The story below illustrates one cause. It's the story of a family who loses their son to car asphyxiation in a car seat.

Causes Of Asphyxia: How The Condition Killed This Twin Boy 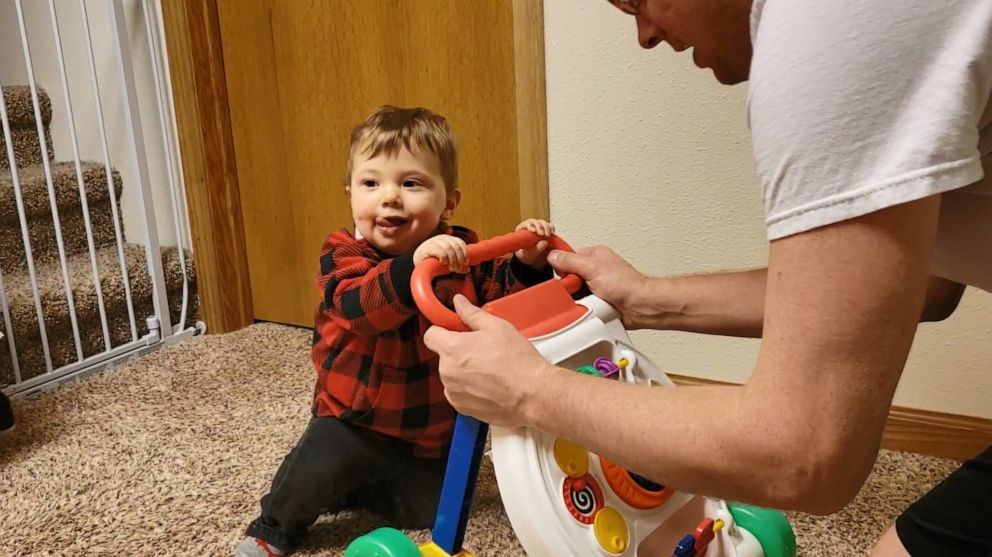 It was a normal Thursday morning in January for new mom Rachel Jungling as she took her infant twins to daycare.

Both Rachel and her husband, Ryne Jungling, headed to work. Rachel was on drop-off duty for Anders and Linnea, who were 11 months old at the time. The boy and girl were miracle babies for the couple, who struggled with infertility for seven years.

"When we found out we were having twins, other twin parents said, 'It's awesome. You're going to have the most fun.' They were right," Ryne told "Good Morning America."

"Anders, he was the snuggler, always giving hugs and he really liked being held," he added. "They were pretty inseparable. When they went to bed, if they weren't sleeping, they'd look at each other and make noises until they fell asleep. If Linnea left the room, Anders wasn't OK. He really liked companionship and being around her."

On Jan. 10, Rachel brought Anders and Linnea inside their daycare facility still strapped into their car seats. Linnea was awake. Anders was close to sleeping. Ryne said the daycare provider removed Linnea from her car seat. Anders was still in his car seat when his mother walked out the door.

"Anders looked over at Rachel and Rachel said, 'Bye buddy,'" Ryne said. "He kind of smiled, and she left with the assumption that he was going to be taken out of his car seat, and he wasn't."

"It's not something you ever think is going to happen." 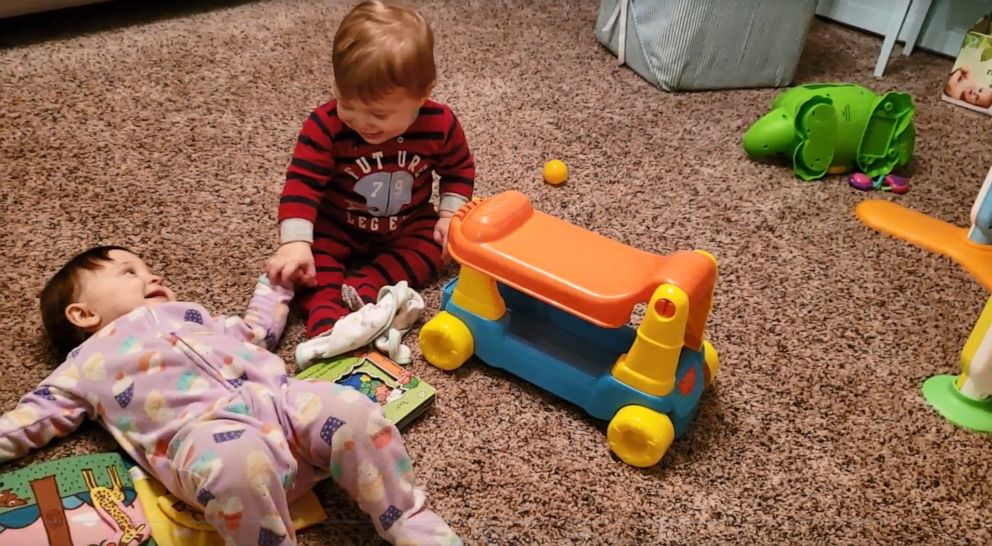 A few minutes after 10 a.m., Rachel received a call at work from the police.

"They asked her twice, 'Are you sitting down?' And they said they were coming to pick her up and that they had rushed Anders to the hospital," Ryne said. Ryne, who was also working in education, said his wife called to let him know Anders was being hospitalized.

"She said, something happened to Anders and you need to get to the hospital and I think it's really bad,'" he recalled. "I remember her voice, I never heard it like that. She was really worried, it was tough. She thought it was kind of weird, but she knew it was pretty serious if something like that was happening."

Anders was given CPR by the daycare provider until paramedics arrived and worked on him for 40 minutes. After 30 minutes in the emergency room, Anders was airlifted from Bismarck to a hospital in Fargo, North Dakota. On Jan. 12 at 5:45 p.m., after three days on life support, Anders died. An investigation determined he died from positional asphyxia in the car seat. This was after his airway was cut off from his head slumping over. Also, his chin fell into his chest.

Since then, the couple has spent their time creating awareness about the causes of asphyxia. Making sure it doesn't happen to anyone else is their miracle, they say. 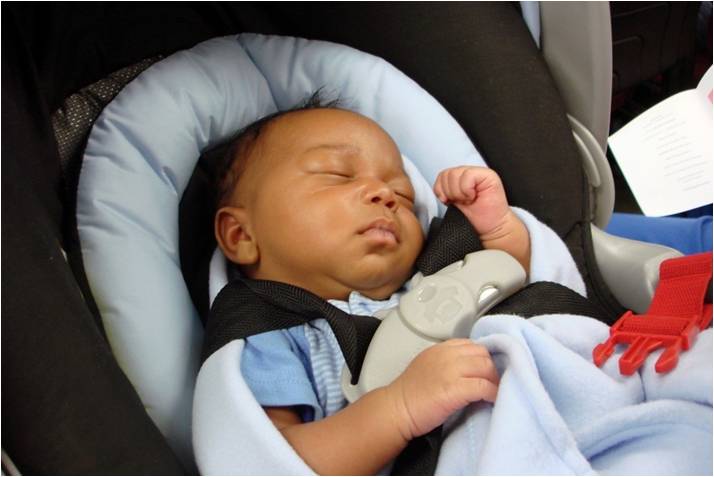 Asphyxia also occurs when the airway is physically blocked or as a side effect of an injury or other medical condition.

Examples of the airway being physically blocked include:

Examples of injuries or illnesses that can cause asphyxiation can include:

General rules for the treatment of asphyxia.

Depending on the cause and prevailing circumstances:

3. Start respiratory resuscitation at once. This must continue until natural breathing returns or until a doctor arrives.

Also read: Could circumcision in babies increases the risk of SIDS?