A two-year-old boy died after he was strangled by a curtain rope in their home in Perak, Malaysia

Toddlers are endlessly imaginative. Even the most ordinary spaces can transform into a fascinating playground when seen through their eyes. They see the wonder in everything so much that they don’t realise the hidden dangers in their home. Recently, in Malaysia, the tragedy that befell a child strangled by curtain cords is highlighting these silent dangers. 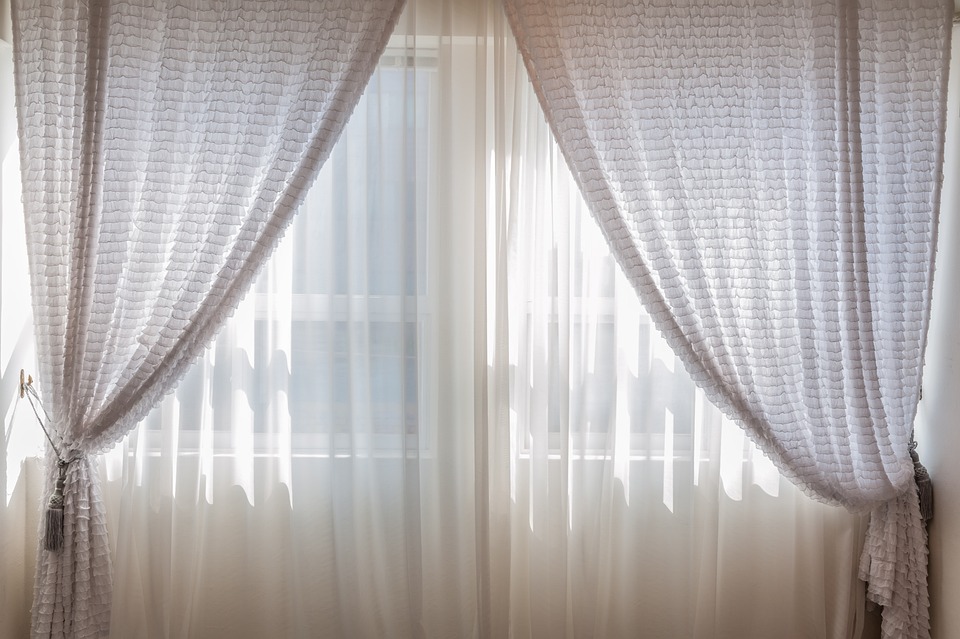 The two-year-old boy was simply playing with the curtain cords used to secure their drapes, reports Asia One. His 30-year-old stepmum, who had given him a biscuit, had left him alone in the living room so she could cook him a meal.

“She then felt uneasy as it was too quiet so she went to check on the boy and found him hanging from the curtain tie-back,” Ipoh OCPD Asst Comm Mohd Ali Tamby tells Asia One.

To her horror, she found the toddler already unconscious. She first called her sister and the boy’s dad before calling their local emergency hotline for help.

As the ambulance was on its way, she performed CPR on her stepson, following instructions over the phone. When her sister arrived, they frantically searched for a pulse, as milk dripped from the toddler’s mouth.

Toddler dies of strangulation after playing with curtain ropehttps://t.co/sh7FdXhlUA pic.twitter.com/14Dsc1NVIU

The medical team soon arrived; they tried to perform CPR as well but to no avail. The toddler was declared dead on arrival at Raja Permaisuri Bainun Hospital.

According to a postmortem report, the little one died due to “compression of the neck consistent with hanging.”

The boy’s father, 33, is a university lecturer and was at work at the time of the accident. He has another child, a five-year-old girl, who was in a kindergarten nearby. The boy’s mum died due to breast cancer in February 2017.

Child strangled by curtain cords: what parents should know about these ‘silent’ dangers

Each day, two children strangled by curtain cords or window blinds are sent to the emergency room. According to a study published in the journal Pediatrics, 17,000 children under six years old suffered window blind-related injuries or death from 1990 to 2015.

“Despite existing voluntary safety standards for window blinds, these products continue to pose an injury risk to young children,” reads the study, adding that the risk for injury and death should not be ignored. “A mandatory safety standard that eliminates accessible window blind cords should be adopted.”

What parents can do to prevent strangulation in the home

“A curious child can quickly get entangled in a window blind cord,” Dr. Gary Smith of the Nationwide Children’s Hospital told USA Today. “This can lead to strangulation within minutes, and the parent may not hear a thing because the child often can’t make a sound while this is happening.”

Child strangled by curtain cords — this incident shows that strangulation can happen silently and suddenly.

Here’s what you can do to protect your child from window strangulation hazards.

Switch to cordless blinds and curtains

Replace all blind cords with inaccessible ones, or go for the cordless or rolling type blinds and coverings, like window shutter, drapes, or curtains with no loose strings or ropes.

“A mandatory federal safety standard should be adopted prohibiting the sale of products with accessible cords,” emphasises Dr Smith.

Retrofit if you can’t replace

Usually available from the same manufacturer, this can be a good quick fix if you can’t replace the blinds or curtains just yet.

Retrofitting means adjusting your existing blinds to adhere to safety standards. For full instructions, you can refer to this site.

Move furniture away from windows

Move cribs, couches, beds, and other furniture kids can climb on away from windows or window blinds and cords. You can position them against a windowless wall instead.

Make sure drawers are bolted in place, too, to prevent crushing accidents.

Clear every corner of the home of strangulation hazards

Check your home — start with where your children spend the most amount of time in — for these “silent killers.” Keep tasselled pull cords short; anchor loop cords to the floor or wall.

Eliminate all dangling cords and make sure inner lift cords are securely installed and fastened.

Remember: even a short rope can be a strangulation hazard for curious children who have yet to master their motor skills.

READ THIS ALSO: Why you should always take stroller safety seriously