Study: Spending Christmas With In-laws May Be Bad For Your Mental Health

Spending Christmas with in-laws instead of your family could cause depression and psychological stress. This is according to a study performed at the University of Amsterdam and published in the Human Microbiome Journal.

What Does Spending Christmas With In-laws Have To Do With Your Genes? 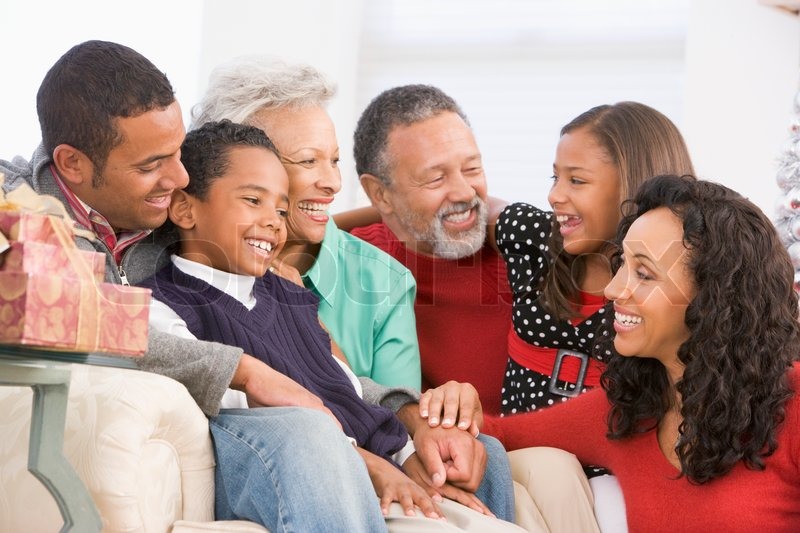 You have these genes called ruminococcaceae. These genes are part of trillions living in your gut which send signals to your brain. The study found a decrease in ruminococcaceae genes in those staying with in-laws. What's more, previous research had shown that a decrease in the genes triggers depression and stress.

The researchers were investigating the mechanism behind a result first published in 2004. This study suggested that spending time with in-laws has an effect on physical and mental health. Since that time, science has paid much attention to the microbiome; especially the impact of gut bacteria on health. “Emerging evidence has identified the intestinal microbiota as an important mediator for both physical and mental health,” the paper says.

The method split the subjects of the tests; 24 colleagues of lead researcher Nicolien de Clercq, into two groups: those who were to spend Christmas with their own family, and those who would spend time with their in-laws. They then took stool samples from all subjects on two dates: 23 and 27 December 2016 – one before the holidays, and one shortly after. “Two didn’t go through with it in the end,” De Clercq told the Dutch newspaper AD. “They thought it was too disgusting.”

On examination, they found that the post-Christmas samples differed widely between the two groups for seven species of bacteria. In particular, levels of the bacterium Ruminococcus were lower among the in-laws group. The organism is important in affecting levels of psychological stress and depression.

There's a need for further findings 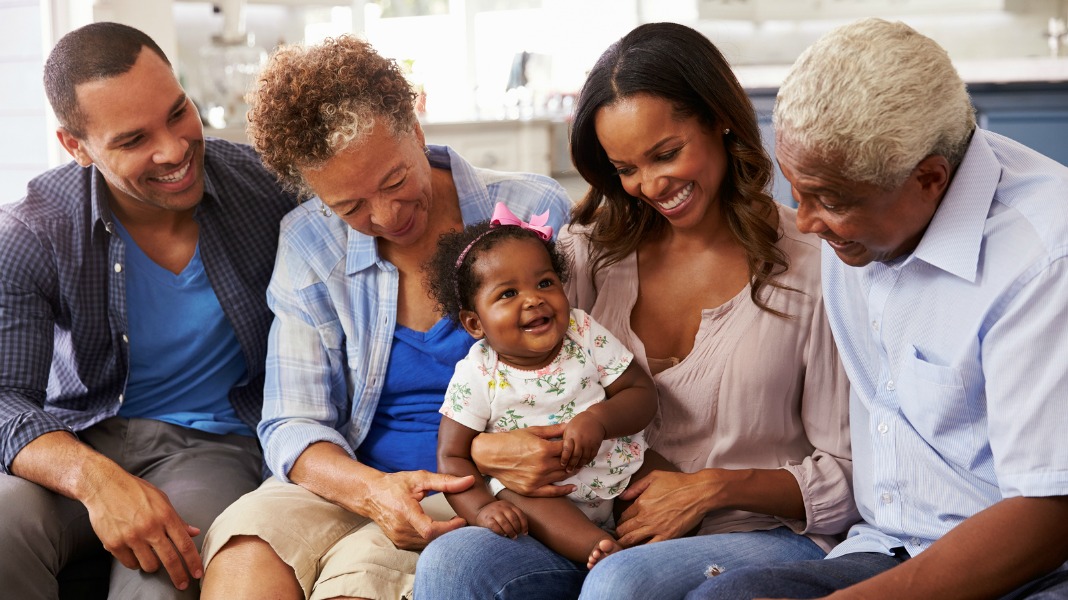 “The difference we found was remarkable,” De Clercq told the paper. “Among those who had been with their in-laws, we saw a drop in the level of Ruminococcus in the bowel. We suspect that this sort of bacteria protects against depression. We see lower levels in the bowels of people who suffer from depression than in those who don’t.” But how that works is still not clear.

The paper concludes by admitting that the study was not large enough to allow researchers draw sweeping conclusions. And that they needed to conduct further research.

In light of the above, we thought it imperative to share with you some tips to help you cope. That's if you'll be spending Christmas with your in-laws this year. Particularly because it's no secret that mothers-in-law and their daughters-in-law often experience friction in their relationships.

How To Cope With The In-Laws This Christmas: 4 Easy Tips

Expect the best rather than fear the worst

If you fear for the worst, you're more likely to have your defenses up. If you anticipate problems with your in-laws that's most likely what will happen. So, look out for the best and that's what you'll get.

If you disagree about something the other says, don’t try to change their mind

Adopt a neutral response such as “That’s interesting…”, rather than taking a confrontational stance. There’s no need to argue – after all, you’re unlikely to change each other’s opinion. Instead, simply listen non-judgmentally.

Trying to understand how the other person feels is vital when nurturing any good relationship, and it will allow you to respond sensitively.

Finally, praise anything you genuinely admire about your in-laws. What better gifts to offer your in-laws this Christmas than empathy, non-judgmental interest, and sincere praise?

Also read: Here is how you can find out if your child is gay.