Coffin sellers in Zambia (outside Zambia’s University Teaching Hospital) have been told to vacate the hospital premises after patients complained sights of coffins leave them “depressed.” It is believed that the traders had opened shops outside the UTH, where there is a mortuary. 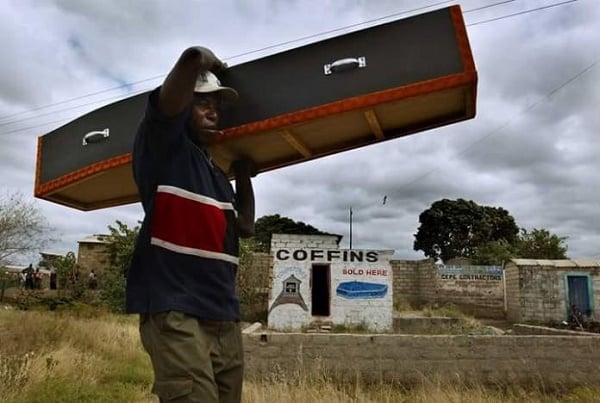 According to Daily Mail, a Zambian newspaper, the move became necessary after several complaints addressed to Lusaka city council that coffin sellers make the hospital vicinity “scary” rather than being a “symbol of hope”.

Miles Sampa, Lusaka Mayor, was said to have given the coffin sellers from now till March to vacate the hospital.

It was gathered that Sampa also warned that those who failed to relocate within the stipulated period would be relocated to graveyards.

Before the recent directive, coffin sellers who had their shops situated outside the UTH had enjoyed a market boom.

The proximity of their shops to the mortuary made them the pristine destination for mourners who recently lost their beloved ones. 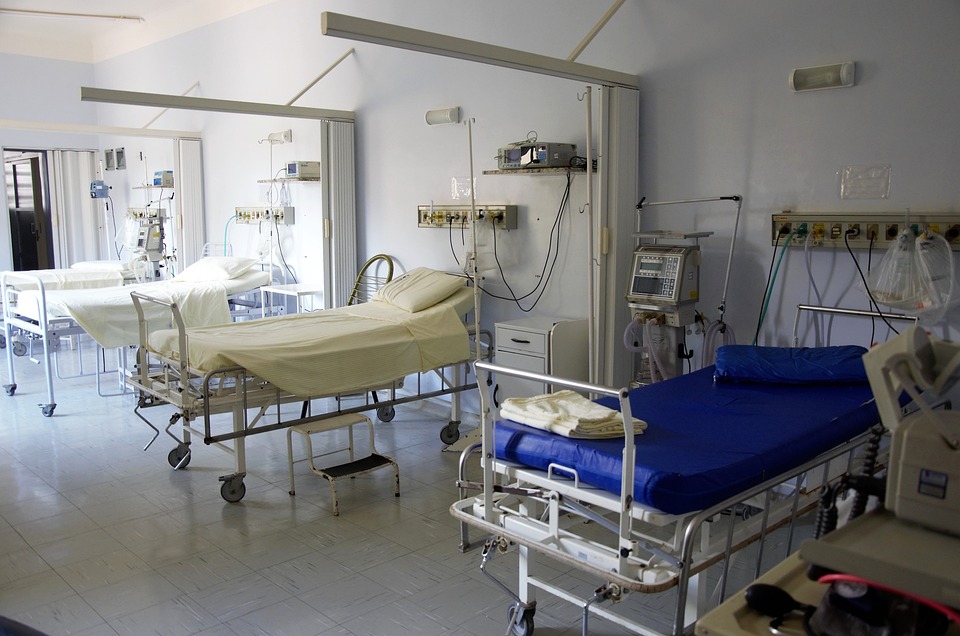 However, patients and relatives who often visit the hospital pressured local authorities into taking action against them.

Some patients within the hospital had stated that the sight of such coffins make them think more about their death rather than about their recovery.

Those visiting their loved ones in the hospitals also said they were often frightened that something had happened to them while they were away, the newspaper added.