Here's All You Should Know About Congenital Heart Diseases In Babies

Congenital heart disease is a defect in the structure of the heart that occurs in babies which is present from birth. Here's all you need to know about CHD

If your child has congenital heart disease it means that he or she was born with a problem in the way the heart is structured.

According to Punch, Foyinsorimi was just three months old when her mother Abiodun Shodimu noticed she had difficulty in breathing and passing out waste. She took her baby to the hospital where she was told that her baby had three holes in her heart. Elsewhere, the case wasn't brighter for another mother whose baby is named Joy Richard. Her four-year-old had the same symptoms, and after a test, there was a discovery that she had two holes in her heart. In Kwara state, the parents of nine-year-old Asmau Abdulsalam have been fighting to keep their daughter alive. All of these cases speak of the prevalence of congenital heart disease in Nigeria. Congenital heart disease is one of the most common heart problems that affects babies from birth. 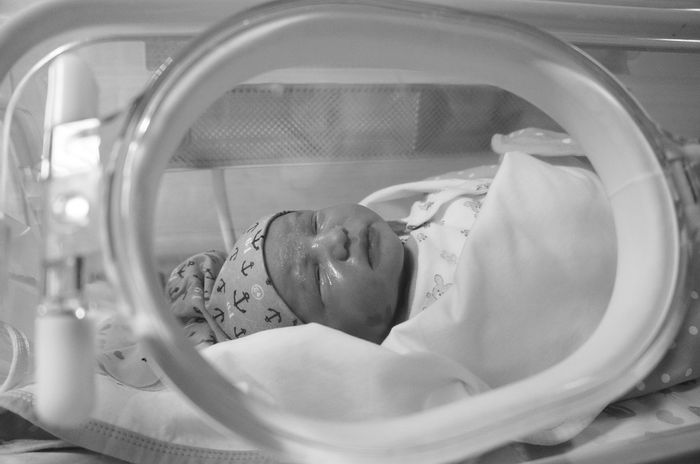 For the less serious version of CHD, the symptoms may not show up until later in childhood, if they show up at all. The symptoms include: 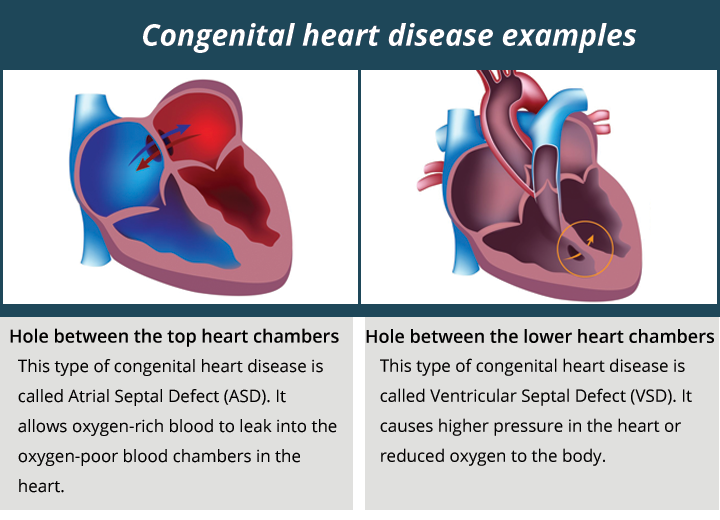 The heart has four sides, two on the left and two on the right. Just like a division of labour, the heart divides the job between its left and right side. The right side of the heart is responsible for moving blood to the lungs through vessels. Once in the lungs, blood carries oxygen from there to the left side of the heart and thereafter, the left side pumps out the blood to the rest of the body.

The heart of a foetus begins to shape and form during the first six weeks of pregnancy. It is during this time that the vessels that carry blood develop, at which point the baby's heart problem might also begin to develop. The reason for this heart problem isn't clear yet, but experts have suggested causes like genetics and environmental conditions.

If you notice any of the above signs and symptoms, whether serious or otherwise, you should see your doctor immediately.

Read also: What Is Celiac Disease And How Is It Treated?