Nigeria is blessed with a vast variety of tasty foods and delicacies. As a nation with diverse religions, socio-cultural and economic settings, the country is rich in different foods and delicacies across multi-faceted dimensions. Regular consumption of Nigerian cuisine is very healthy and is a way to promote the local delicacies.

While the significant level of advancement in the stage of cosmopolitanism in Nigeria has dulled the sharp difference in their dietary diversity, quite a number of special delicacies are still largely associated and almost solely identifiable with some specific Nigerian people with distinct dominant norms, mores and socio-cultural belief systems.

Therefore, what could pass as a delicacy in certain cultural settings may as well be deemed as an abomination or a taboo in another socio-cultural environment?

As earlier observed, the impact of intense interaction of many people with different cultural backgrounds in large cities has made a huge number of Nigerian foods appear acceptable to people who ordinarily would not have chosen to eat such food.

This factor too shares semblance with the increase in inter-tribal marriages which some people ascribed the appellation of ‘handshake across the Niger.’ 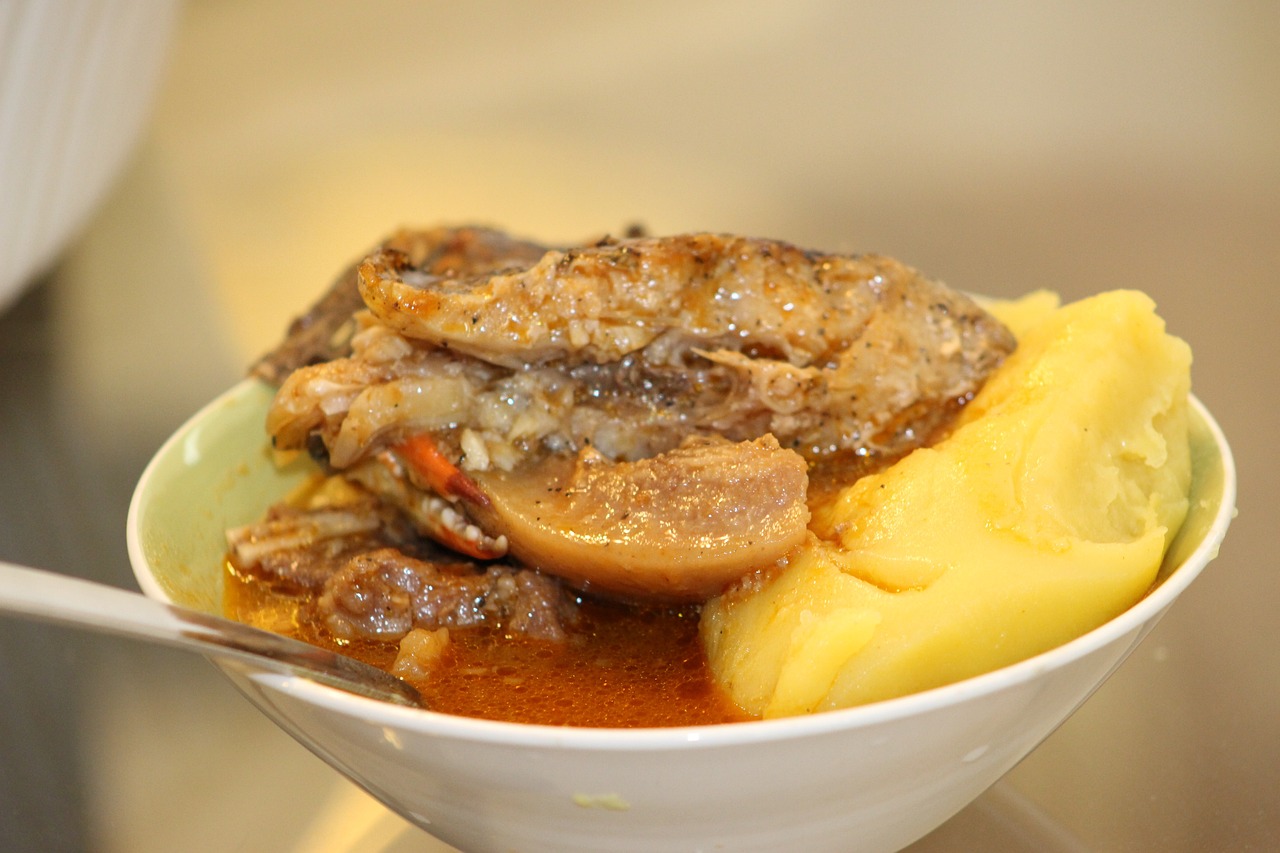 Consequently, foods such as eba, amala, tuwo shinkafa, lafun, starch, ikokore, fura denunu, masara yakwa which used to be known specifically for one of the three distinct dominant cultures (Yoruba, Igbo and Hausa), have largely become staple foods for all and sundry. The same trend applies to most soups that are used to enjoy these ‘swallow’ foods. These include but not limited to egusi, gbegiri, ewedu, efo sokoyokoto, gure, edikaikon, ofe owerri, ugba, okro, efo riro, etc.

Food is of a unique importance and remains one of the major pillars of culture worldwide. It promotes communication among people, togetherness and joy. When people meet to socialize and eat some of these delicacies, cultural barriers are loosened if not broken altogether. Such is the power of good food and sweet cuisines.  With respect to foods that are still largely associated with distinct cultural settings, beyond the nutritional value, their local taste conjures a sense of joy, cultural identity and belongingness among the people. It offers to everyone who has the opportunity to have it a unique sense of brotherliness and togetherness.

Bringing us down to memory lane, local cuisines are dishes that have been passed down from generation to generation and they are common to specific people. There are several reasons why local foods are unique in their own special ways. One unarguable one has to do with the nutritional content embedded in them. It is interesting to note that our local cuisines are loaded with such major nutrients as can be found in most classics and international cuisines. Such nutrients as vitamins, proteins, fat and oil, carbohydrates, etc are embedded in most of our local dishes.

Such cuisines include Efo-riro, Ofe Nsala, Tuwa Shinkafa, Ofe Owerri, etc to mention just a few.  All these enhance good body system and help their consumers to remain strong and healthy. They help make one look radiant and supple.

Local foods can generally be regarded as the essence of life. There is a whole feeling of completeness when you eat your local food. Take for example amala with gbegri and ewedu (‘abula’) with assorted meat common within the Yoruba people; or starch with ofe owerri for the Igbos and better still Tuwo Shinkafa and native soup for the Hausas. Eating these special delicacies helps you remember the ‘son of who you are’. 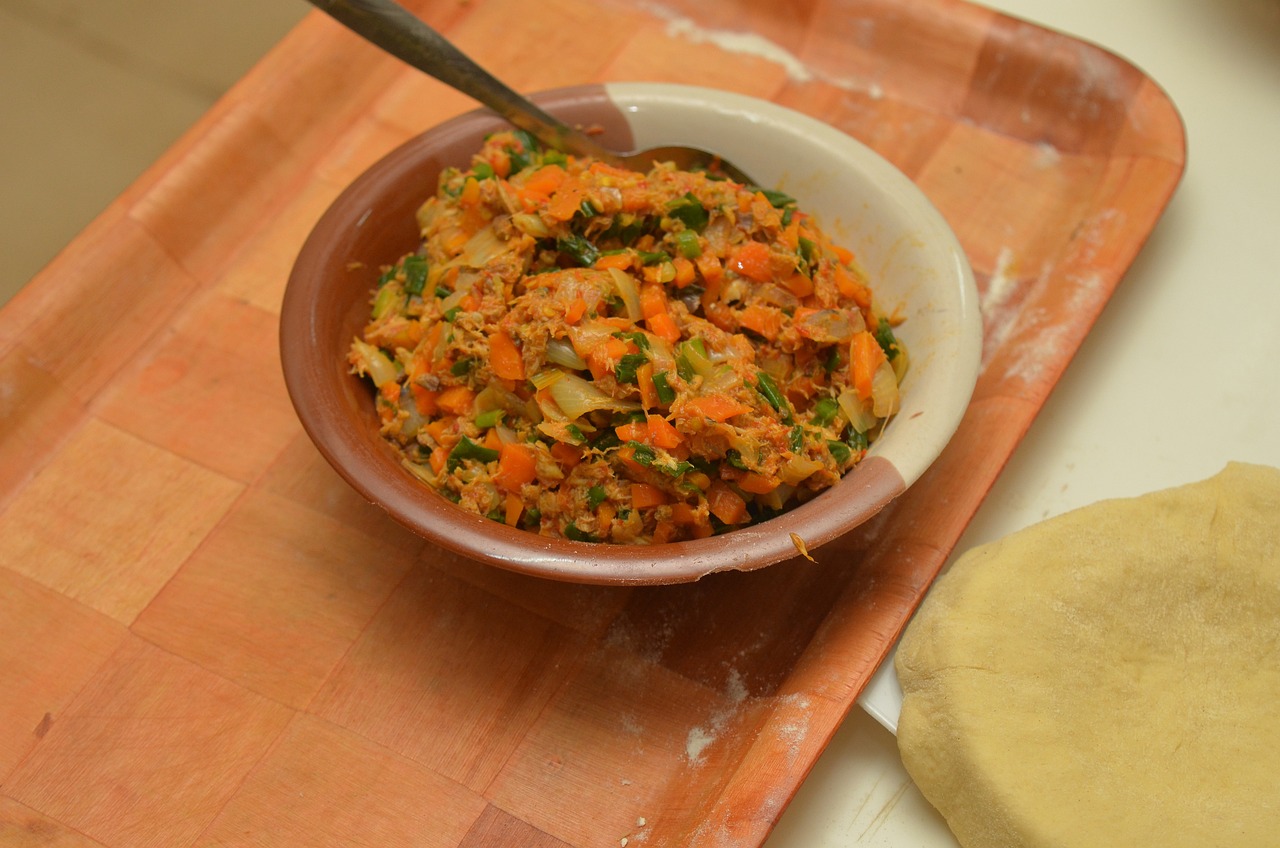 Taking into consideration the above highlighted great benefits of our traditional cuisines and delicacies, it is important for us all to embrace their consumption as well as encourage our youths to do the same so that the flavor and benefits they bring to us may not eventually go into extinction. One may even like to stress the need for us to not only encourage their regular consumption, it would be most beneficial to also canvass for their consumption beyond the shores of our nation.

There is no better time than now to promote our culture through the regular consumption of our own foods. The enviable huge success of the Chinese example has proven the power of this argument far beyond any further debate.