If your cell phone is near your head, under the pillow, or on the nightstand, you might want to find another place to keep it during the night. Why is this? The closer your phone is to you at night, the more effect it has on your health. You might be asking yourself how far should it be.

Your phone should be at least three feet away from your bed to limit exposure to radio frequency energy. If you need to use your phone as an alarm, turn on airplane mode to prevent it from sending or receiving calls and text messages. During the day, carry your phone in a purse or bag, rather than in your pocket. This prevents you from being exposed to a higher level of radiation.

Why should you keep it way?

Cell phones emit radio frequency energy, which is a form of radiation when they communicate with network towers. The radiation is supposedly harmless; however, having a phone next to your head regularly may cause headaches and trouble sleeping. Exposure is far greater when the phone is next to your head than when it is a few feet away. Even if it’s just sitting there, not currently being used but connected to a network, it still emits a small amount of radiation.

ALSO READ: You may be putting your health at risk when you keep your phone close at night 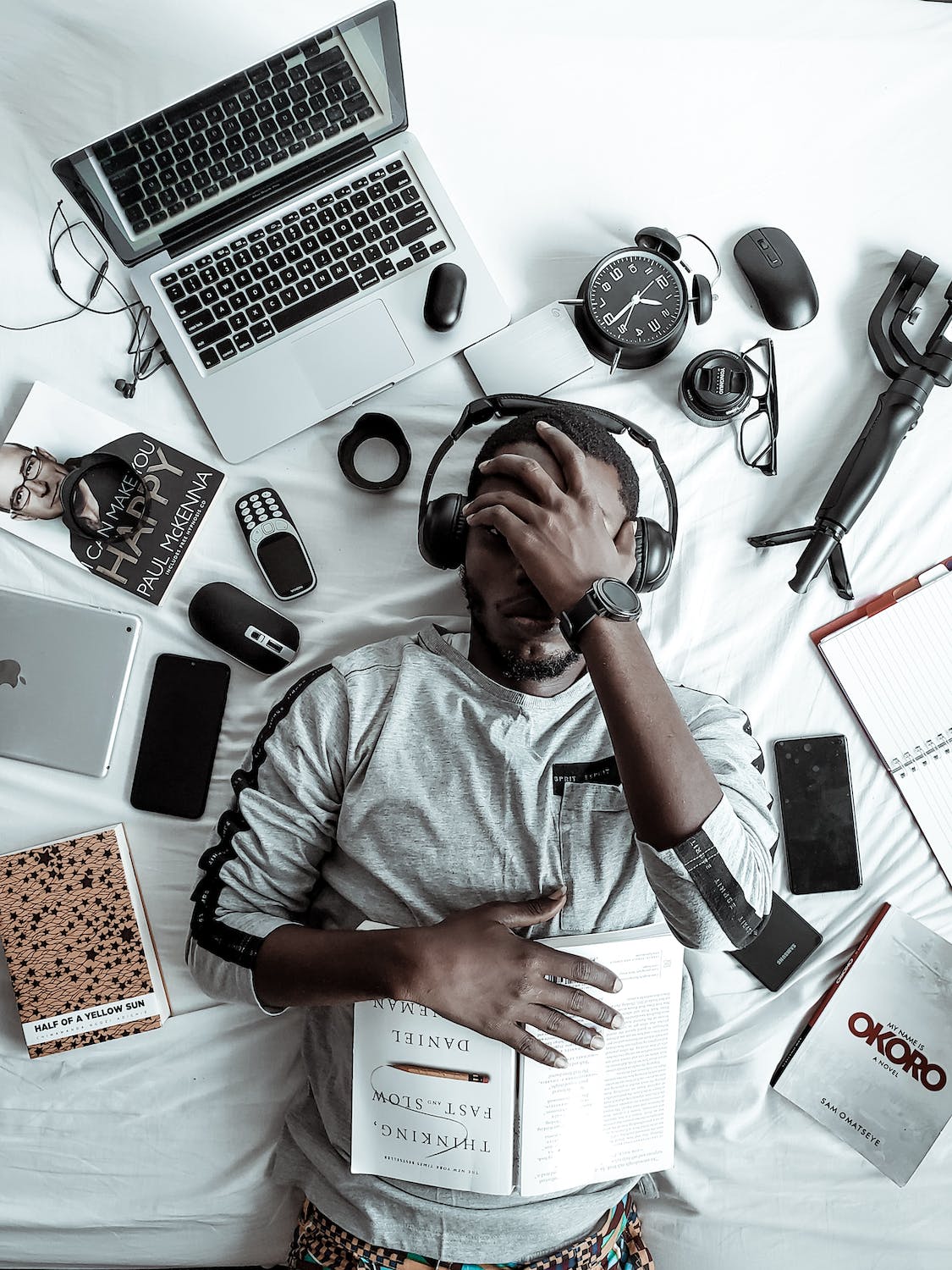 If you sleep with your cell phone, it’s possible to roll on top of it during the night. The device doesn’t get enough airflow and quickly heats up, possibly causing damage to the battery. Having the phone under the pillow during the night can potentially lead to a fire.

Cell phones emit blue light, which tricks your brain into thinking that it’s daytime. As you prepare for bed, the brain releases melatonin, a hormone that regulates sleep cycles. Blue light affects these levels and throws off your sleeping pattern. This can lead to headaches, poor vision, and restless nights.