How To End Domestic Violence In Nigeria Despite high levels of violence within relationships in Nigeria, wedding vows are still regarded as sacred, and women are urged to stay with their abusers.

Domestic violence has its roots buried deep in various societies across the world. And Nigeria is no exception. As a matter of fact, reports reveal that domestic violence in Nigeria seems to have increased lately. Both the government and the Nigerian society have not paid enough attention to the matter. Sadly, families from different social, educational, economic and religious backgrounds experience it in several ways. Women continually suffer domestic violence irrespective of their social status, age, class, tribe or religion all over the world.

Facts about domestic violence in Nigeria 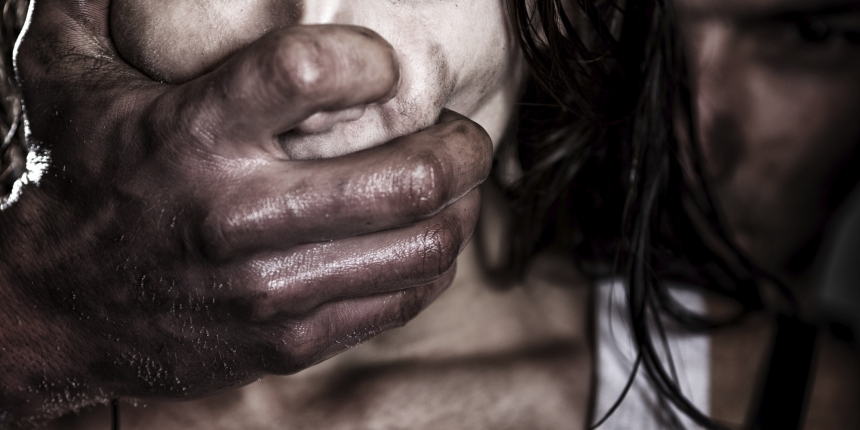 If you've seen a Nigerian home destroyed by domestic violence you'd wonder why the perpetrator acted that way. Some reasons are:

What are the resulting effects of domestic violence?

The first thing we need to acknowledge is the fact that domestic violence tears families apart. While the physical injuries are immediately obvious, the long-term effects are even more devastating for the victim.

Post-traumatic stress disorder is a possibility. That is, even after the victim gets help and walks away from the toxic relationship, she still finds it impossible to recover from the horrifying experience of domestic violence suffered in the past. Some other effects are:

Waging The War Against Domestic Violence

Over the years, there has been a call for decisive legislation to deal with domestic violence in Nigeria and finally, it's here. Section 19 of the Violence Against Persons Act 2015 prohibits spousal battery and provides thus:

“19(1) A person who batters his or her spouse commits an offence and is liable on conviction to a term of imprisonment not exceeding 3 years or to a fine not exceeding N200, 000 or both.”

What Lagos State Is Doing

The Lagos State Government is at the forefront of this fight. The state has donated mobile phones, signage, and laptops to the Lagos Police Command. Before now, victims went to the police and were encouraged to settle their family matters at home. But not anymore.

The DSVRT Coordinator said the phones would serve as dedicated lines. So that residents can contact the officers of the nearest Family Support Units to make reports and follow up. Also, to ensure the sustainability of the matters instituted.

Other states are beginning to embrace this war by working with the police to apprehend perpetrators. If you or anyone you know are experiencing domestic violence, please call the numbers above or visit the website of the  Lagos State Domestic and Sexual Violence Response Team (DSVRT). You'll find the officers at the Head Office DSVRT. Secretariat, Alausa, Ikeja, Lagos. Telephone : 112, 08137960048. E-mail: [email protected].