Families survive on one meal in drought-hit Zimbabwe

In eastern Zimbabwe’s parched Buhera district, Omega Kufakunesu’s family has been forced to scale down daily meals to just a portion of vegetables and sadza, a thick maize-meal porridge.

In the morning only the children get the porridge, and everyone skips lunch.

“During the day we have wild fruit collected by the children, and at night we have smaller portions of sadza with vegetables,” harvested from the communal village garden, said Kufakunesu, sitting outside her thatched round hut.

A palmful of shumha, a drought-resistant wild fruit, is all she will eat during the day until dinner time.

“We have reduced our food portions so that its enough for everyone,” she said. 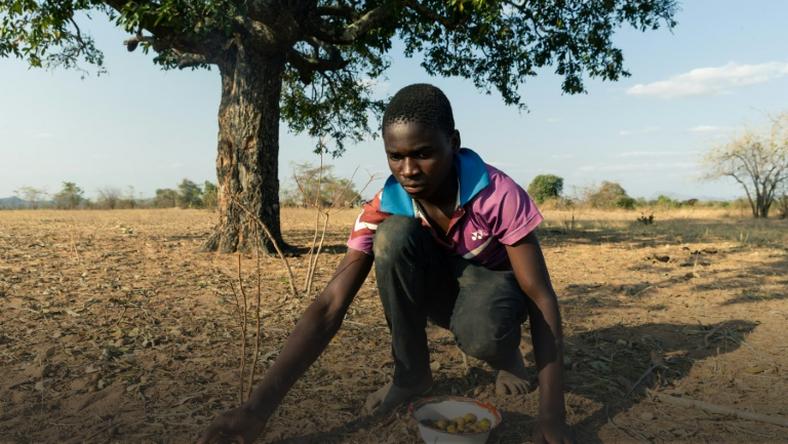 But there are days when “my husband and I don’t eat at all” to make sure the children have some food, she said.

The drought in Zimbabwe is one of the worst droughts in history, blamed on the effects of the El Nino weather cycle.

In addition, the former regional breadbasket is in the throes of its worst economic crisis in a decade with inflation estimated to be over 900 percent.

More hungry people than ever

Because of the combined effect of  the drought and an ailing economy, more than five million rural Zimbabweans, nearly a third of the population in Zimbabwe, are going to face food shortages before the next harvest in 2020.

A disturbing feature of this year’s food shortages is the increase in the number of urban poor who are vulnerable.

The government estimates that up to 2.2 million people in towns and cities are struggling to feed themselves.

WFP country representative Eddie Rowe said there are “more hungry people than ever before in Zimbabwe”.

In August, the United Nations extended its appeal for aid — from $234 million in February to $331 million to feed the combined total of over seven million Zimbabweans, roughly half the country’s population.

Buhera is home to around 300,000 people and experiences dry spells even during good rainy seasons. It is one of the areas hardest hit by the drought.

To make matters worse, it was in the path of Cyclone Idai which devastated Mozambique and parts of eastern Zimbabwe earlier this year. 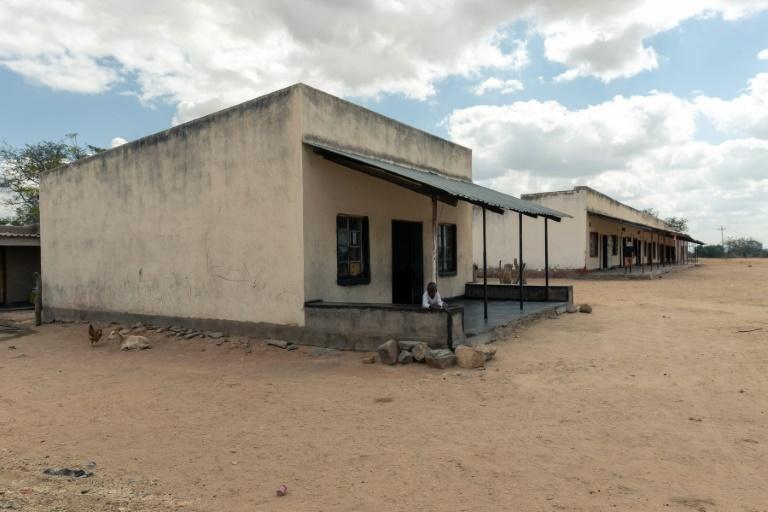 According to the UN, most of Zimbabwe’s 60 districts will have exhausted their staple maize stocks by October.

The Kufakunesu family and neighbouring villagers have been lucky to have boreholes to draw water for drinking, washing and watering the garden. However, the water is drying up due to the heat and scanty rain.

The UN’s World Food Programme has been handing out food parcels – cooking oil and porridge for children under five. There is also US$8 in cash per month for every family member. But the payouts are only restricted to the so-called lean months.

At Joni, a neighbouring village, 49-year-old Fungai Mugombe, one of three wives and a mother of seven, used the money set up a simple wire mesh making project.

“People buy the mesh wire for fencing, and we make a small profit. I sometimes exchange the fences with food,” Mugombe said outside a cluster of huts where a red bougainvillea adds colour to a bleak dusty landscape.

Freeman Mavhiza, the district administrator, said the government was providing villagers with irrigation facilities and seed for drought resistant crops such as millet and sorghum.

President Emmerson Mnangagwa has said the government had budgeted $120 million for the production of “strategic crops, such as maize, soya beans and cotton”.

This article was first published in Pulse Nigeria