Effects Of Incest On The Family Structure In Nigeria Is Nigerian law silent on sexual activity between family members as a crime? What does the law say?

At age seven when Ajoke’s father started having carnal knowledge of her, it was the dawn of another world, filled with hate and contempt. Her father had just lost his job and could no longer cater for the home. This forced her mother, Shade, to leave her and other siblings to their fate with their father. And it didn’t take long before the dragon was unleashed. The father one night tip-toed into the room Ajoke shared with her siblings, covered her mouth, and led her to his room. That was the first time. The incestuous relationship continued for seven uninterrupted years until Ajoke became pregnant and it became public knowledge. Ajoke’s story is not new to many Nigerians, there are many Ajokes all over the country. It is the reason why we will examine the effects of incest on our society.

Last year, a medical practitioner, Alagbe Oyedeji, told an Ikeja Domestic Violence and Sexual Offences Court; how a father allegedly used his fingers to test his 12-year-old daughter’s virginity and then raped her. He also reported how the man would lace the girl’s drink with a drug to make her sleepy; then have carnal knowledge of her at their Oworonsoki, Lagos home.

These abominable acts have far-reaching consequences. First on the medical and emotional well-being of the victims, and ultimately on society as a whole. What would inspire a man to have sexual relations with his daughter? What does the law say? Let’s answer all these below, shall we?

Why Do People Engage In Incest?

Incest is as old as time itself. The 19th chapter of the book of Genesis in the Holy Bible records incest between Lot and his daughters. Lot’s children out of fear and desperation to leave a legacy for their family, had said: “Our father is old, and there is not a man in the earth to come in unto us after the manner of all the earth: Come, let us make our father drink wine, and we will lie with him, that we may preserve seed of our father.”

Some experts identified the causes of incest. On their list were the following:

The Effects Of Incest On Society

Children are not physically or psychologically ready for sexual relations. The act of incest is damaging to their bodies. In many cases, these young girls get pregnant and are forced to get a quack abortion that further damages their already damaged bodies.

Also, reproducing with a close relative has some serious drawbacks. When people who share a large number of genes breed, there is a high chance they will pass on conditions known as autosomal recessive disorders. Conditions that they inherited through recessive genes, including cystic fibrosis, sickle cell anemia, and albinism.

It is common knowledge that incest leaves the victims damaged mentally and emotionally for years to come. Victims have to deal with feelings of shame and sadness, rage and distrust. How do you trust anyone else after your own father abused your trust so deeply? These feelings of isolation, shame, and guilt, often not associated with any specific activity, help to foster a poor self-image, which may lead to suicidal behaviour. There is also a tendency for victims of incest to suffer from other disorders, such as sleep disturbances, nightmares, depression, and eating disorders.

This is a situation in which survivors incorporate the aberrant views of their abusers about the incestuous relationship. As a result, victims frequently associate the abuse with a distorted form of caring and affection that later negatively influences their choice of romantic relationships. For example maintaining abusive or toxic relationships.

The ramifications of Incest: What does the law say about incest in Nigeria? 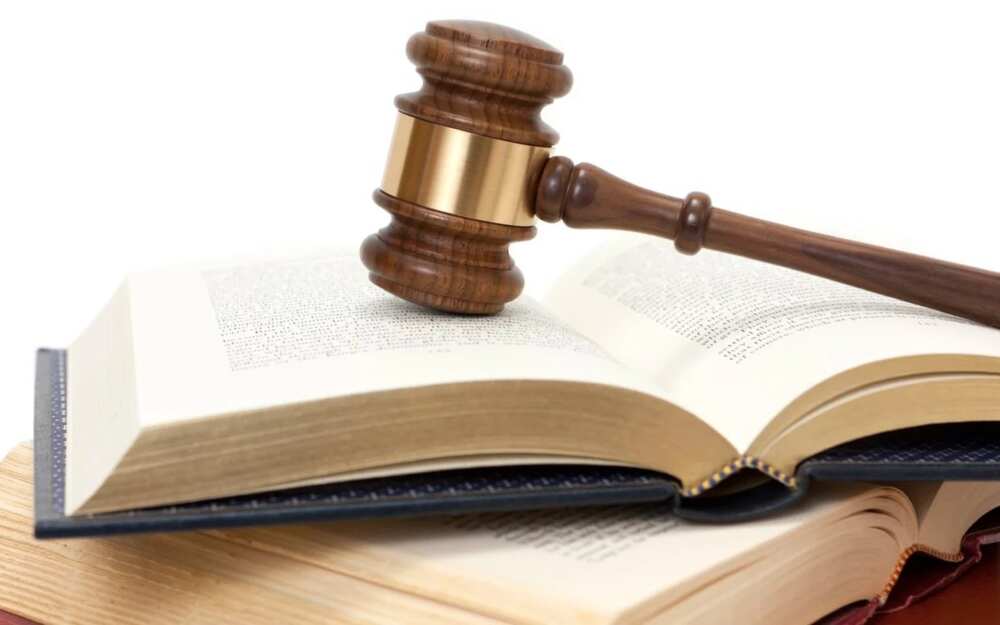 Apart from the fact that cultures and religions, science and medicine frown on incest. As products of incestuous relationships face a high risk of becoming imbeciles. Or worse, they suffer from chromosomal irregularities as a result of shared bloodlines. Incest is a crime in Nigeria by virtue of Section 3, subsection 1, sub-sub section b of the Matrimonial Causes Act.

Also, Section 33 of the Marriage Act forbids sexual relations and marriage among people who are related by blood. It is captured as “Prohibited degree of consanguinity.” Incestuous relationships or marriages are further prohibited in the 1st Schedule (Section 3) of the Matrimonial Causes Act, Cap 220, Law of the Federation of Nigeria (LFN) 1990, where it lists the prohibited degree of consanguinity to include that between father and daughter, mother and son, brother and sister, uncle and aunt, niece, and nephew.

Again, Section 214 (3) of the Criminal Code Act (a criminal law that is applicable in and covers all parts of Nigeria), Caption 77, Law of the Federation of Nigeria (LFN) prescribes a minimum of 14 years imprisonment for those found guilty of incestuous liaison, which it referred to as “offence against morality.”

Also read: How To End Domestic Violence In Nigeria