One Of The Facts About Guys After Breakup: Why Men Hurt More Than Women The end of a relationship is never fair on anyone. Men hurt, women hurt when the familiar feeling of happiness is suddenly snatched from them due to a breakup. Even when the breakup is expected, the grieving process often still plays out.

Facts About Guys After Breakup: Here’s Why Men Hurt More

A British study, reported here, has claimed that men suffer more long-lasting pain from breakups than women. The question that naturally follows this is: why is this so? How and why are men hurting more when it is they who usually seem to move on from breakups faster and more painlessly?

According to an article published on The Independent Ireland in 2017, it is not so controversial to say that men struggle more after a breakup than women do because “emotionally, [men] often react badly to major life upheavals. Moreover, [men’s] methods for dealing with changed circumstances are not always helpful.” 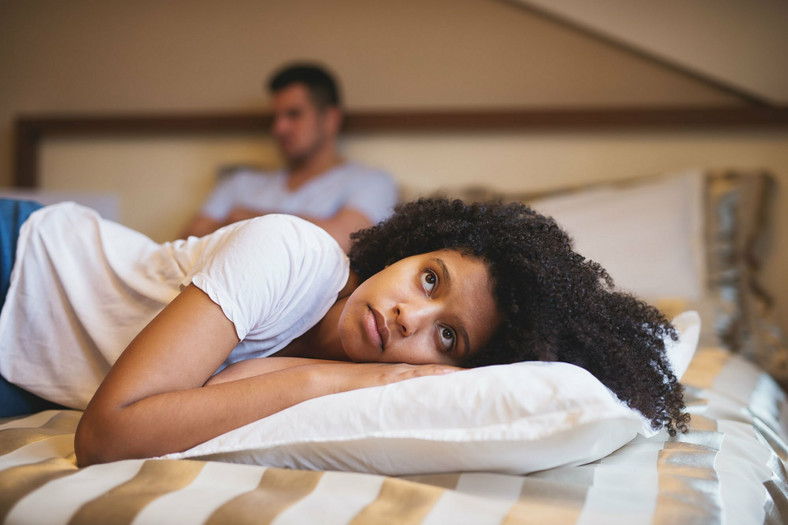 Women handle breakups differently from how men do it [Credit – Shutterstock]

A 2015 survey by Men’s Health magazine backs up this statement. Conductors of the survey found out that going to the pub was named the best way to “get over” a split; while one-third of those polled said the jilted party would be better off if he acts unbothered by the whole thing.

Right there, is one of the reasons why men suffer – the unwillingness to face what happened and come to terms with the reality of it. 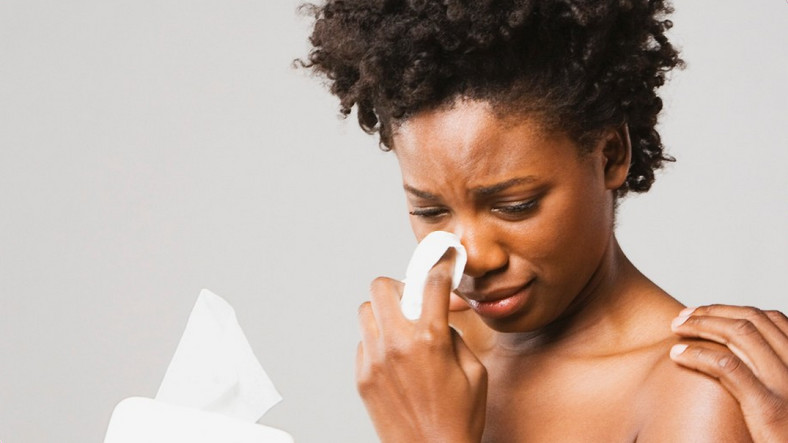 “Males grew up with the ‘men don’t cry’ attitude and while men may deal with things differently, it doesn’t mean they don’t feel the same pain and the same hurt as women,” says Elaine Hanlon, a counsellor and psychotherapist based in Dublin. “So for generations, men have learnt to suppress this pain and hurt and ‘be a man’ which doesn’t allow much space for vulnerability.”

Facts about guys after breakup: women handle it better

On the other hand, women are typically more comfortable finding a shoulder to cry on and letting it all out.

“Women are often less dependent on their significant other for emotional support – they typically have a wider circle of friends and will confide to family in a way most men wouldn’t countenance.” Hanlon says.

That kind of explains why they come to grips with reality; and find the real strength to genuinely close a chapter a move on to the next quicker. 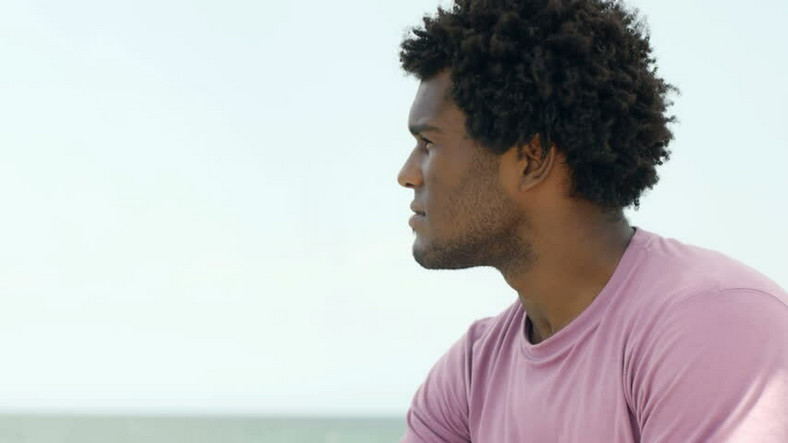 Women break up with men more than it happens the other way round. Another explanation for why men are hurt by breakups more [Credit – Shutterstock]

Another reason why women don’t suffer as much as men after a breakup; is because they do the breaking up more times than men.

“Studies show that more women than men are the initiators of marriage break up today,” Hanlon adds.

What this means is that, women have more time to start processing the pain ahead. They begin to prepare early for the outcomes of splitting up from a partner. By the time they are done with that phase, the man may just be beginning his.

For men, therefore, it is important to begin to deal with breakups in more expressive, healthier ways; as opposed to the ‘suck-it-all-up’ technique that is being used from way back. To deal with a breakup in very healthy ways, check out this very helpful Pulse article here.

Read also: Some Funny Things Couples Do That End Up Freshening The Relationships