God has indeed gifted everybody with something unique that can be of benefit to the world. This article is about a man who produces a fart that kills mosquitoes.

A 48-year-old from Kampala, Uganda has claimed that scientists are currently researching the components of his fart to ascertain how and what exactly in it that kills mosquitoes in large numbers.

Joe Rwamirama has reportedly been signed up by insect repellent companies who are researching into his fart.

He is reported as saying that no one in his home village has ever contracted malaria because his fart kills insects over a six-mile radius which is estimated to be larger than that of the atomic bomb which destroyed Hiroshima in 1945.

Corroborating his claim, thesun.co.uk quoted a local barber by name James Yoweri as saying: “He is known all over the city as the man who can kill mosquitoes with his farts. “When Joe is around, we all know that mosquitoes will vanish.

“He is respectful of people around him and will only fart when there are mosquitoes around which bring malaria. His farts get rid of this disease.”

Also confirming the claim, a Local chief who knew Joe right from his infancy said he temporarily adopted him during the malaria season and no one in the neighbourhood contracted the disease

“I heard about Joe’s gift and I took him in to help mop out the mosquitoes infesting our surroundings. 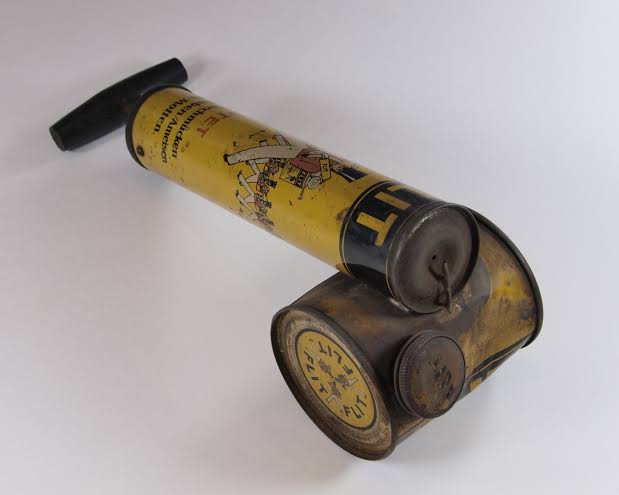 “He respectfully drops these bloomers and it helped eradicate the insects. He does his thing and they drop – like flies,” the chief is quoted as saying.

READ ALSO: “Are we all going to heaven?” – Striking teachers ask those who say their reward is in heaven

Wondering what kind of food Joe eats to produce the mosquito repelling fart?

He said: “I eat ordinary food just like everyone else but no insect can lay a foot on me, not even a fly.

“I smell like a normal man and I bathe daily and my farts are just like everyone else, they are only dangerous to small insects and especially mosquitoes.”

While the acclaimed researches are underway, Joe is upbeat about marketing a mosquito repellent made from his fart.

“Imagine buying a Raid can with my face on it!” he added.

If alleged research proves positive, then the man is worthier than a goldmine, and his children may also have the same gift by heredity.