Top 4 causes of intellectual disability in a baby during pregnancy

Laying off the alcohol can help your baby in the long run.

Mums, pregnancy is one of the most amazing periods in your life without a doubt. However, it’s also a time when you need to be extra careful about what you eat, drink and expose yourself to, as all this can also affect your baby’s development – especially that of his brain. For example, drinking alcohol during pregnancy can lead to a condition known as fetal alcohol syndrome, which affects the baby’s brain.

So that you stay aware and informed, here are the top four things that could lead to slow brain growth (intellectual disability) in your baby during pregnancy.

What you eat, drink and are exposed to in pregnancy can affect your baby’s brain development.

There are a variety of genetic conditions that could result in brain retardation of a baby during pregnancy. For instance:

It’s important to always undergo some form of prenatal screening, ultrasound scans or genetic counselling before your due date. That way, you would be better informed of any underlying conditions, so that you can manage them better with your obstetrician’s help.

2. Leaving Yourself Unprotected to Toxic Substances

severe injury to your baby’s brain cells in the womb, triggered by alcohol that the mum chooses to drink.

There are numerous effects of alcohol staying in the baby’s system, not limited to:

A new study (2018) has also claimed that drinking any amount of alcohol is bad for you. 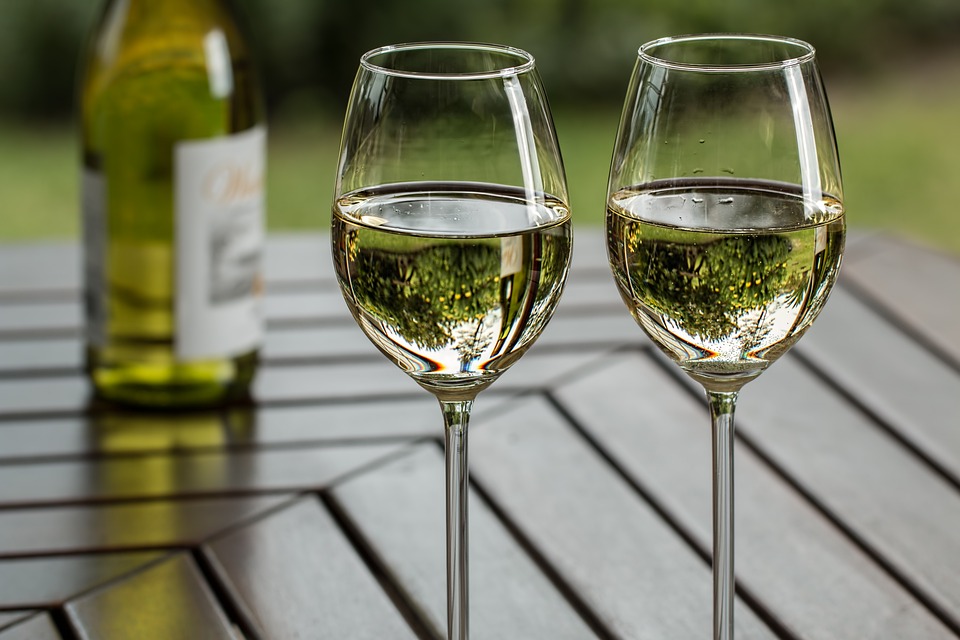 The children affected by FAS grow up to become adults with many issues such as:

A pregnant mum affected by infectious diseases such as meningitis and measles can give birth to a baby with an intellectual disability. The disease itself can cause conditions like hydrocephaly if it doesn’t directly cause the condition. Premature babies who survive are at risk of learning disabilities in the future. | Image courtesy: Pexels

Read also: Sleeping on your back during pregnancy might increase the risk for stillbirth