Breaking! Egypt Confirms It Has The First Case Of Coronavirus In Africa It seemed inevitable that the deadly Coronavirus would head this way. But is Africa ready for COVID-19?

Egyptian health authorities have confirmed the country’s first case of coronavirus; in what is also the first known case on the African continent. The patient is not an Egyptian citizen and did not show any signs of having an illness.

Egypt’s Ministry of Health and its Population ministry issued a joint statement on Friday to notify the public. But the statement did not reveal the patient’s identity or their location before they arrived in Egypt. Health Ministry spokesman Khaled Mugahed said the patient — who did not show any symptoms of being ill — has been quarantined in a hospital for treatment and monitoring.

According to Aljazeera, Egyptian authorities have notified the World Health Organization (WHO). WHO in Egypt also confirmed the news on its Twitter page. According to WHO information,  Africa had no incidence of the deadly COVID-19 until now. But experts say a case was inevitable, given the large amount of traffic between the continent and China. Also,  some countries here, such as Nigeria, are at particular risk because of their strong business ties with China. 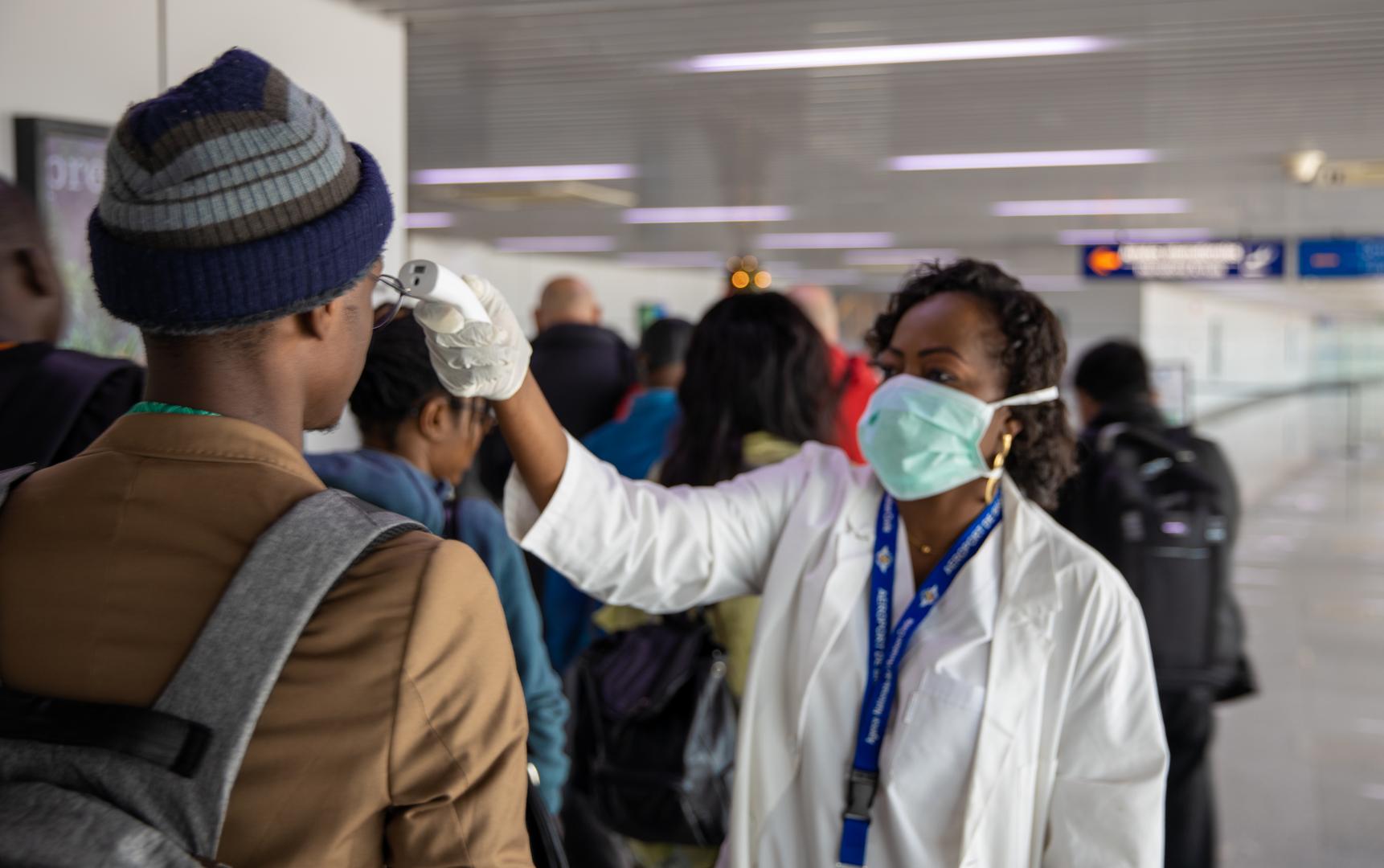 Experts are concerned that countries with underdeveloped health systems within Africa would struggle to contain a COVID-19 outbreak. An estimated 1 million Chinese now live in Africa, and commuting between both continents is a given.

Michel Yao, the WHO’s head of emergency operations in Africa, warned it could happen “at any time”; adding that most African hospitals cannot cope with large numbers of people needing intensive care. About 15% of patients infected with the virus need hospital treatment; about a quarter of them need intensive care and 5-10% need mechanical ventilation, according to WHO scientists.

This is why experts are worried about seven African nations that have a risk of importing the virus; but their weak health-care systems, and low economic status makes them very vulnerable. And these are:

First Case Of Coronavirus COVID-19: Undetected Cases May Be Disastrous 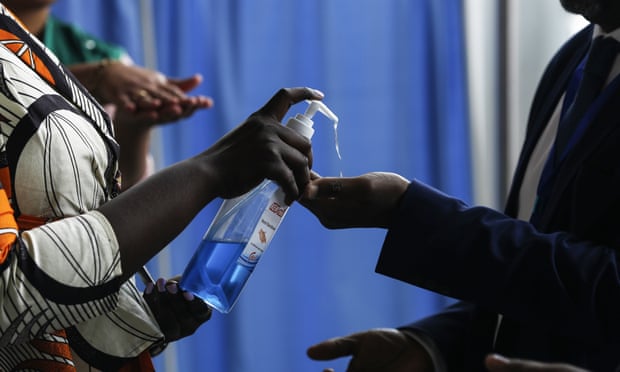 The biggest risk with these countries is if one infected person goes home undetected, and goes on to infect other people. This situation will be disastrous for the country.

According to NBC, there is a Chinese-run hospital in Zambia. Some employees watched as people who recently returned from China showed up with coughs. But nobody quarantined them. A doctor tending to those patients has stopped coming to work; health workers have orders not to speak publicly about the new virus that has killed hundreds around the world.

Also, several African countries have reported suspected cases in the two months since the virus first emerged in China. But nothing is confirmed.

“We are seeing what is happening in China, that even with the number of resources, that in China it has been a struggle,” John Nkengasong said. “This is a fast-evolving and fast-replicating virus. So, if the virus was to hit a fragile state in Africa, the concern is that the consequences would be very, very devastating.” Nkengasong is the director of the Africa Centers for Disease Control and Prevention A health worker checks the temperature of a traveler as part of a coronavirus screening procedure at Kotoka International Airport in Accra, Ghana, on Jan. 30, 2020. Francis Kokoroko / Reuters file

The World Health Organization says that there are 14 African nations that have an increased risk of importing the virus. This is because they get direct flights from China. They also receive many travelers every day. WHO is helping those countries to be able to detect any potential cases early, says Tarik Jašarević, a WHO spokesperson in Geneva, Switzerland. He also says the 14 countries need to also increase their preparedness.

Until last week, many countries in Africa did not have laboratories that could diagnose COVID-19. They had to send samples abroad for testing.

But the situation is fast changing, according to officials. Africa has gone from having only two coronavirus testing labs; one in Senegal and one in South Africa, to now having at least 8, according to the WHO. Officials in Africa are rushing to train health workers; enhance screening at airports, and set up laboratories in all 54 African states to detect the virus.

“As we speak today, more than 16 countries now have that capacity to test,” John Nkengasong said on Friday. “And by the 20th of this month, an additional 20 labs — that is 16 plus 20 — will have the capacity to test. So, we are scaling up very rapidly across the continent in terms of diagnostics. As we speak here now there is a training going on in Nairobi, Kenya, on enhanced surveillance at airports and ports of entry screening. Over 40 countries will be trained in two sets.”

Three of the newly added labs are in Nigeria, says Chikwe Ihekweazu, the director-general of the Nigeria Centre for Disease Control (CDC) in Abuja. Over the weekend, two people who had recently returned from China with suspected infections tested negative, he says.

Nigeria has ramped up screening of travelers from China and increased communication about the risks of infection to the public.

Also read: This Is How Coronavirus Affects The Human Body After Infection