Foetus in foetu is an extremely rare condition that occurs when one foetus is absorbed by its own sibling in the womb.

When the Colombian new mom Vega was 7 months pregnant, she had an ultrasound. It was then doctors discovered she had two umbilical cords inside her. One connected baby Itzmara to Vega; but the other connected Itzmara to a mass that was her parasitic twin. It was a classic foetus in foetu situation.

When doctors noticed this, they diagnosed Itzmara with foetus in foetu. It's a rare condition where a malformed foetus grows in the body of its twin. The doctors said they needed to deliver Itzmara right away through a C-section; so they could then operate on the baby. They worried that if they didn't remove the parasitic twin inside Itzamara, the mass could grow and injure the baby's organs. 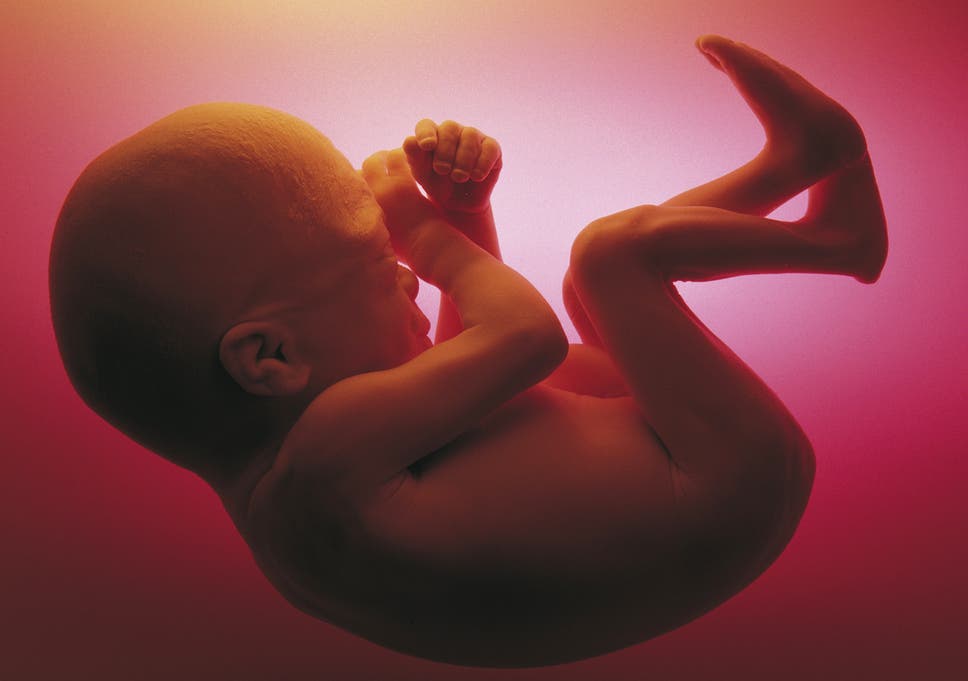 So after delivering Itzmara via C-section, the doctors performed a C-section on her too to remove the mass. The parasitic twin had no heart or brain. Itzmara was in good health following the surgery, the media reported.

Foetus in foetu is extremely rare

According to the National Institutes of Health, foetus in foetu is very rare; with only one case occurring in about every 500,000 births. Also, authors of one foetus-in-foetu case study published in August said only 200 previous cases of FIF were documented in medical journals.

FIF-related tumours are usually benign but sometimes can cause health problems, which Itzmara's doctors were concerned about.

In some cases, Foetus in foetu-related health problems take years to develop.

In the BMJ Case Reports, a 17-year-old teen in India showed up at a hospital. She complained about abdominal pain and a growing lump in that same area; that she said had started developing five years earlier. When doctors examined her, they found she had absorbed her parasitic twin in the womb and had stomach pains because of it. 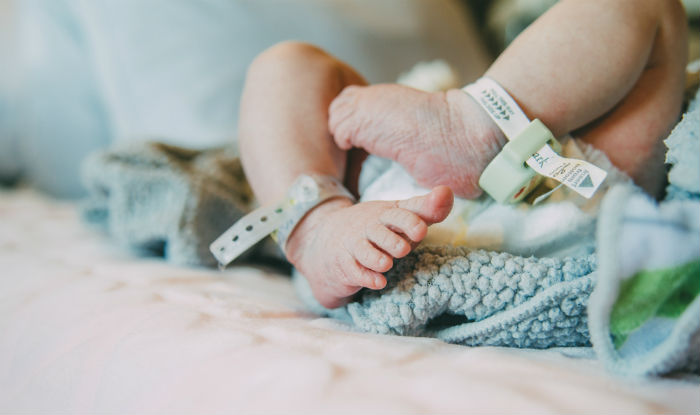 Doctors opened the teen's stomach through surgery. They found that the tumor ran from her liver to her pelvic bone. They said it didn't create any complications with her other organs besides a cyst, which they removed.

In another case, a 27-year-old man recalled having a malformed mass since childhood. But he said it didn't cause him any pain until he was 26 years old. Doctors are unsure why this happens.

A foetus in foetu can be considered to be alive, but only in the sense that its component tissues have not yet died or been eliminated. Thus, the life of a foetus in foetu is like that of a tumour, in that its cells remain viable by way of normal metabolic activity.

Also read: What is a blighted ovum: Causes, Symptoms and Treatment