Eating the right foods for stomach ulcer will greatly reduce the possibility of ulcer patients going through any pain.

Stomach ulcers are sores that can happen in your digestive tract, including your lower throat (oesophagus), stomach and intestines.

An ulcer occurs when stomach acid damages the lining of the digestive tract. Upper abdominal pain is a common symptom.

The pains ulcer patients experience can be reduced with the right foods for stomach ulcer, those that will help balance the acidity in the digestive system.

Studies have shown that foods that are rich in antioxidants can greatly reduce the chance of getting an ulcer in the first place and prevent other gastrointestinal problems.

If you’ve got an ulcer, here are some of the foods you should consume.

Here are 5 foods for stomach ulcer: 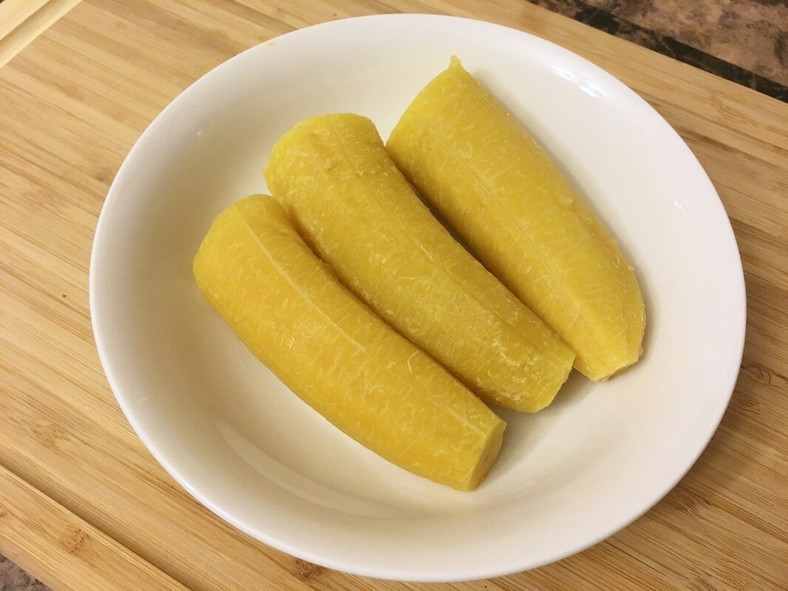 Boiled plantain is one of the healthy diets for ulcer patients [Credit: Bannann Bouyi]

Plantain contains nutrients that help soothe inflamed and irritated mucous membranes. Also,  some antibacterial properties can be found in it. To get the best use of plantain as an ulcer patient, eat it when it’s unripe. Avoid frying because fat can aggravate ulcer pain. 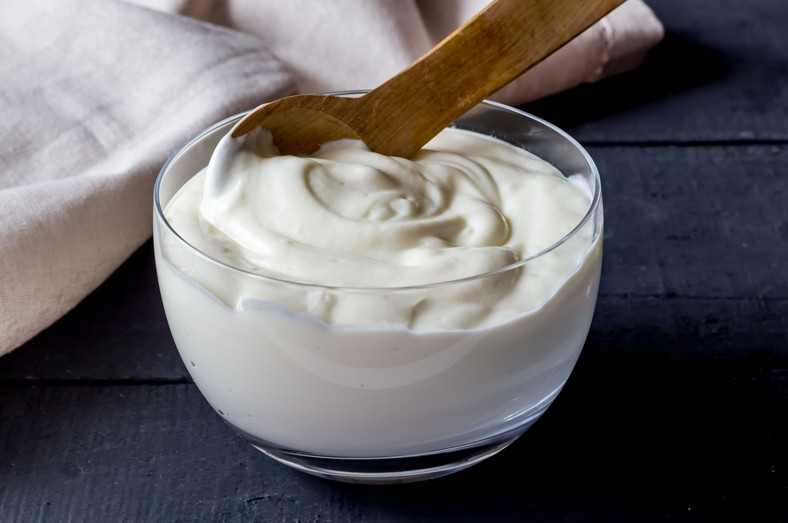 Ulcer patients should never run out of yoghurt. It contains micro-organisms that inhibit ulcer. It has also been said to heal ulcer faster than anything. Greek yoghurt is the most potent, as opposed to the sweetened one, which you really should avoid at all costs.

ALSO READ: 5 foods to avoid if you have stomach ulcer

Vegetables and fruits, such as carrots, kale, broccoli, cabbage juice, grapes, apricots and kiwi fruit are your best friends, especially because they contain beta-carotene and vitamin C. These help protect the lining of the stomach and intestine.

Fruits like berries contain high levels of antioxidants, which lower the risk of ulcers and ease symptoms when an ulcer has already developed.

Fish like salmon, mackerel, sardines and herring contain omega-3 fatty acids which means they are good for the reduction of ulcer risks. This is due to the fact that they produce prostaglandins which help to protect the lining of the stomach and intestines. 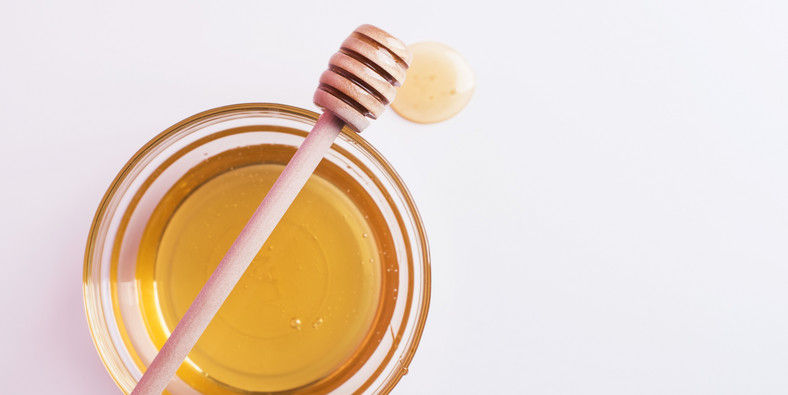 Honey has been known to fight bacteria that’s why it’s the best bet for ulcer patients. Start by taking a tablespoon of raw, unprocessed honey in the morning and at night to calm a fiery belly. Spread it on toast or a cracker to keep it in the stomach longer.