Here's What To Do If Your Child Swallows A Foreign Object

Your baby swallowed what! Don't panic.

The variety of non-food items that children place into their mouths is alarming. Coins, batteries, magnets, needles, pins, tacks, glass, wood, earrings, rings and toy or game pieces are some of the more popular items. What could they be thinking? Children between the ages of 6 months and 4 years have the highest incidence of foreign body ingestion. This can be due to their natural curiosity, and what better way to explore these interesting objects than by placing them in their mouths?

Majority of those kids will be fine. The swallowed object will drop into their stomach, wind through their intestine and (ahem) "pass" a few days later without incident. But sometimes it can be more serious, requiring urgent medical attention.

What To Do In The Event of Foreign Body Ingestion

If a foreign body is unintentionally swallowed, it is important for you to remain calm. Your child may be very anxious after realizing he or she has swallowed something that is not food. Or he may not. 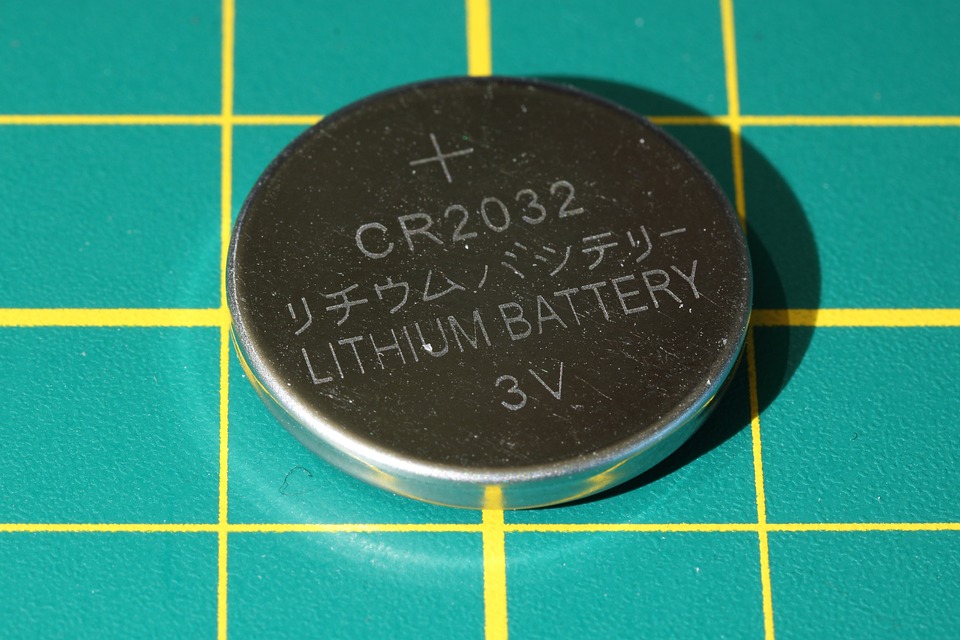 Kids often get button batteries out of household objects you might not think to suspect: remote controls, toys, and even greeting cards that play music.

Even when they're seemingly spent, batteries can still carry a small electrical charge. And when a button battery is stuck in the esophagus, that charge essentially causes a chemical burn. This can, in turn, erode a hole in the tissue.

If the area of the burn is close to a large vessel like the aorta, that can quickly become a fatal event.

If you suspect your child has ingested a battery, visit your hospital immediately.

The symptoms of a swallowed foreign object are usually hard to miss. You’ll notice symptoms immediately if the object blocks the airway. The most common symptoms include:

If a child swallowed an object easily and it didn’t get caught in their throat, there may not be any immediate symptoms. The object is already in the digestive tract. It will pass naturally or symptoms will show up later if the body has trouble passing the item.

Possible symptoms that occur when an item is stuck in the esophagus or bowel include:

An item stuck for a long time in the body with no treatment can cause infection, such as recurrent aspiration pneumonia. This may result in chest pain, a phlegm-producing cough, and wheezing. Sometimes, a fever accompanies these symptoms.

It’s important to consult a doctor if your child swallowed a foreign object. Even if you believe it can pass naturally.

Seek medical treatment if you suspect your child has swallowed a foreign object.

Your doctor may perform an X-ray to locate the item. Or a bronchoscopy to take a closer look at the airways if the person can’t breathe easily. A bronchoscopy is a procedure where a doctor uses a thin tube with a camera to look at the airways. This camera is a bronchoscope. Doctors also take other symptoms into account when making a diagnosis. You may need to provide a list of signs that led you to suspect a foreign object was swallowed.

Your doctor will likely treat the issue right away if the foreign object is causing pain or damage to the bowels or esophagus. This may call for surgery or an endoscopy to remove the object without puncturing the bowels or esophagus. An endoscopy uses a small tube with a camera and tiny surgical instruments. A doctor will insert it into the mouth and down the esophagus to remove the foreign object.

Also, read: How A Healthy Diet Will Prevent Your Kids From Experiencing Constipation