Grace Ajilore, the popular Nigerian social media comedian known for goofing around on camera, recently announced that she's pregnant. While many Nigerians sent their congratulations, others started trolling her online for being pregnant while holding feminist views.

It has become a common thing to target women with feminist views when they participate in traditional norms like marriage or get pregnant. This is based on the wrong assumption that if you believe that men and women should have equal rights, then you should not get married, be in a relationship or be pregnant.

As a comedian, Grace Ajilore has a distinct and funny personality that she brings to her videos while she plays around on camera. In her videos, she is often preaching to both genders in her usual playful tone on how to go about the business of relationships. For the men, she advises them to take good care of themselves mostly and also be better people all around. While for women, she encourages them to never settle for any man simply because they're lonely. However, some chose to interpret her actions as one of those who hate men.

Some Nigerians congratulated her on becoming pregnant, while others were less hearty with their comments. They insisted that she had been deceiving girls with her relationship advice, while some tweeted in her defence that they were the ones who misread her messages.

Linda Ikeji preached celibacy so tey, she FELL pregnant, Glory Osei was forming feminist that hates men only to realize that she is married. Now, Grace Ajilore that is always setting standards and screaming "Men are scum" is pregnant. The internet is a very interesting place.

Grace Ajilore didn’t sha say men are scum. She said do not be with men who treat you like trash, who don’t care about you and who don’t treat you right.
Y’all carried it as men are scum because that’s how plenty of you are or that’s how the men in your life are. — Chemical Brother ? (@chemicalbrodar) December 16, 2019

How To Do A Creative Pregnancy Announcement

The drama might have a cast a shadow on her pregnancy announcement. But it's still a fun thing to do. If you are planning a pregnancy reveal, here are some creative ideas:

Post a picture of you and your spouse holding a sonogram.

You can announce on social media as Grace Ajilore did.

View this post on Instagram
My Christmas came early! Me & daddy can’t wait to meet our beautiful baby ?? Hair - @_hairweatheruk x @capelliamore Dress - @lcobbina
A post shared by Grace Ajilore (@grace_ajilore) on Dec 15, 2019 at 10:41am PST

A photo of you and your partner's shoes with a little one signifies that you are expecting.

Stephanie Coker recently revealed her pregnancy with a lovely photoshoot.

View this post on Instagram
I turned 30 last year. I was blessed with so much but was also tested. I went through and dealt with so much. From life threatening circumstances, you cant do this... you can’t do that. I felt a huge weight on my shoulders. This year my birthday is on thanksgiving because God knew he wanted to give me triple celebration. I have so much to be thankful for. This was Gods plan. Happy Birthday to me??❤️??. #African&Pregnant
A post shared by Stephanie Coker Aderinokun (@stephaniecoker) on Nov 28, 2019 at 1:57am PST

Do you have a little one already and will be expanding your family? This is a great way to announce your pregnancy. 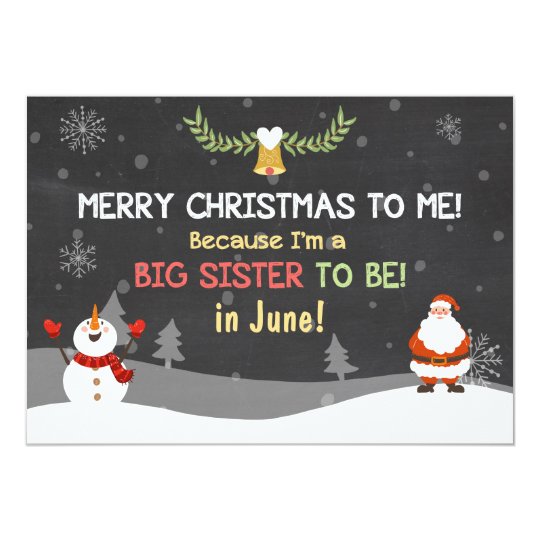