In Africa, washing your wife's panties is not seen as an act of affection. In fact, many myths say it spells doom for the men.

Ghanaian actress, Grace Omaboe is of the opinion that any man who washes panties of his wife is cursed and it will be very difficult for such a man to achieve success in life.

The actress said this during an interview with Arnold Elavanyo Mensah on Vibes In 5. As she warned young men against washing female panties, an act she claims has curses attached to it. 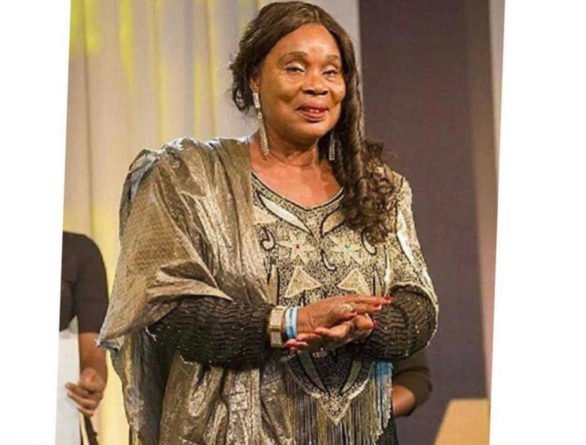 According to her, if she ever sees her son washing the panties of his wife, she would hit him in the face.“I will take the things from my son and slap him with it. I will ask him if he’s a fool to be washing his wife’s panties, I will ask him that 'Kwabena are you a fool?'" She said.

The actress backed her claim with the Bible saying that the scriptures were clear on men being the head of the family, hence why they shouldn’t stoop so low in washing panties.

Omaboe said; “No, No, it will be hard luck on the man if he washes his wife’s underpants and everything of the man will go bad.

“It will have spiritual implications and everything of the man will not go on well for him”. 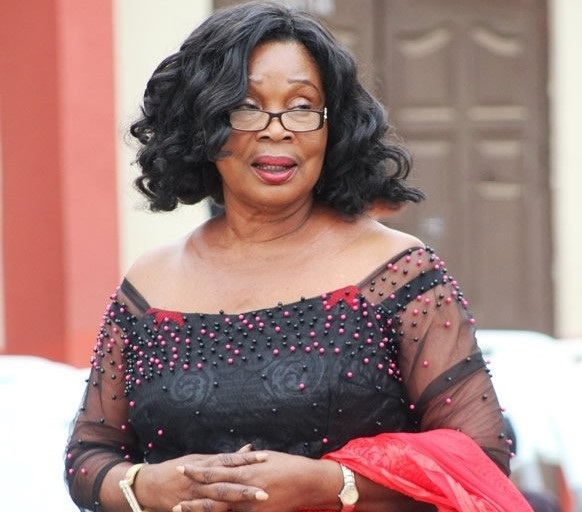 Grace Omaboe, also known as Maame Dokono, is a Ghanaian actress, singer, television personality, author and a former politician. She runs the former Peace and Love Orphanage which is now Graceful Grace school in Accra.

Omaboe first started acting in the Keteke TV series on Ghanaian State-owned TV, GBC TV. She moved on from there to become one of the most sought after actors of her time; she starred in the 1990s Akan drama series Obra on GBC TV. Popularly known as Maame Dokono (after she played a character as a kenkey seller); she moved on to feature in several Ghanaian movies in both Akan and English. She quit politics in 2016, saying it was a waste of time, money, and full of people telling untruths.

Maame Dokono revealed she was once a victim of sex for grades in the Training College; in which many lectures were demanding sex from her for good grades. According to her, when she attended Training College and other tertiary institutions, several lecturers seriously harassed her. And she saw it as worrisome and inappropriate. According to her, the phenomenon has been in most tertiary institutions; thus, people should not play the ostrich after the BBC documentary. The BBC documentary, Sex for Grades, highlighted the pervasive claims that some academics use their position to force students into having sex.