While some of us are happily saying adios to the rains and ‘Bienvenue’ to sunnier days, some others might be in for some bad luck thinking how to manage hay fever during the summer.

This is because with the warmer season, allergies causing hay fever are triggered and therefore, people living with hay fever might experience increased allergic reactions.

It’s simple. The term hay fever does not pertain to hay or fever. Hay fever refers to triggers caused by allergic responses to outdoor and indoor allergens or triggers like dust, pollen, pet fur and even dust mites.

The effects of hay fever generally include sniffling, sneezing, watering of the eyes and fatigue.

To avoid getting triggered this season, here are some hacks to control your allergies:

It’s easy for pollens to gather in an enclosed space such as bedrooms, office space, sitting rooms and cars. If you’re allergic to pollen, avoid using fans indoor as this circulates pollens and dust.

Instead, make use of air conditioning systems which are perfect for controlling pollen circulation. If you’re prone to cold, increase the level of the A/C. 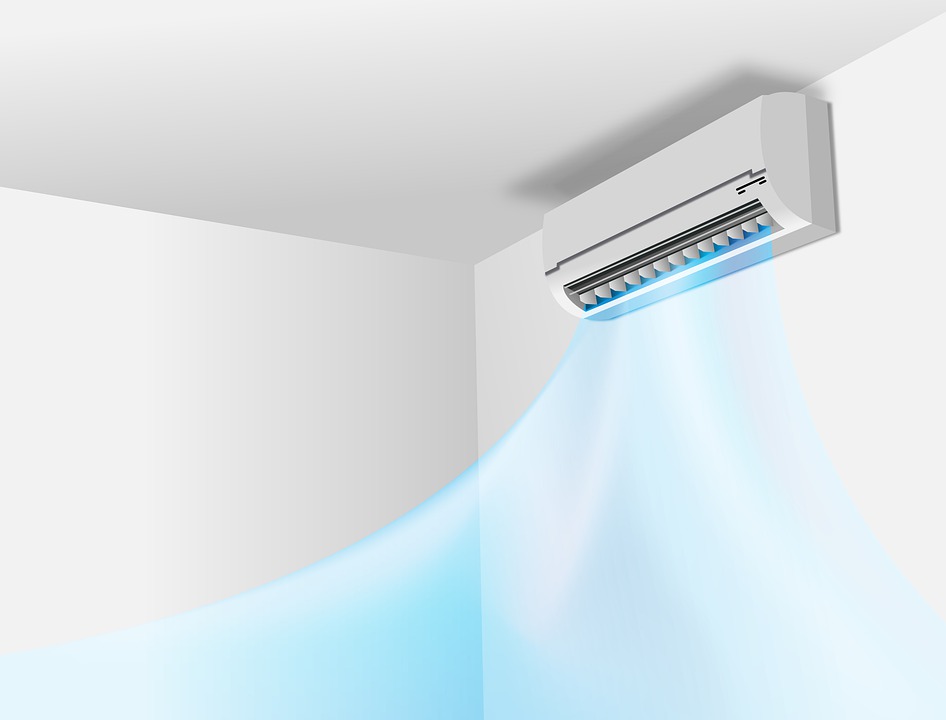 Sweeping, walking through dusty roads, clearing out dusty enclosed spaces should be avoided. Also, avoid places which are more likely to be musty.

If your home is prone to being stuffy, use a humidifier throughout the night.

Make sure to follow your doctor’s advice on medication use. Usually, drugs like antihistamines are generally prescribed drugs and are available from various brands.

After meeting your specialist doctor, begin to administer your medication as early on as possible upon detecting your allergy to curb the triggers. 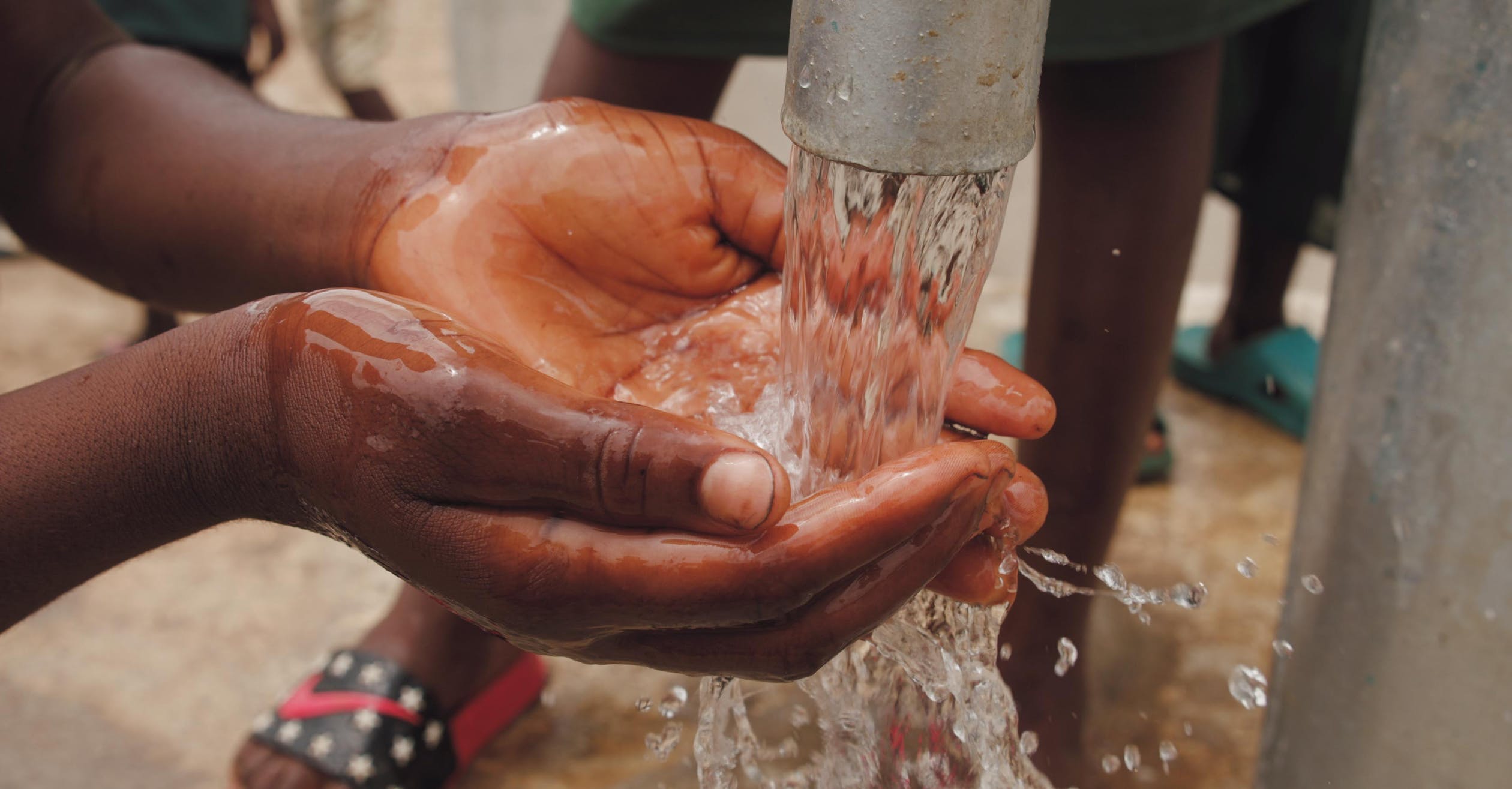 If you’re allergic to pets, after interacting with them make sure to wash and sanitize your hands to prevent any triggers.