How To Prevent Fibroids From Growing During Pregnancy

If you are expecting a baby, you might be interested in learning about some of the health issues often associated with pregnancies. One of the most prevalent health problems is leiomyoma or myoma of the uterus, also known as fibroids. These non-cancerous tumours grow abnormally in the uterine region. And while some can be as small as a bean seed, others can be as large as a grapefruit. If you have fibroids, you’re may be wondering how to prevent fibroids from growing during pregnancy.

Contrary to popular opinion, fibroids are quite common in pregnancy. Research has shown that about 20% of women develop some kind of fibroid in the first trimester. But before we discuss how to prevent fibroids from growing during pregnancy, let us address the risk factors.

Who is at risk of getting fibroids during pregnancy?

No one is sure of the exact causes of fibroids. In fact, pregnancy and the change in hormones predispose women to new fibroids and the growth of existing ones. This explains why most expectant mothers are eager to learn how to prevent existing fibroids from growing during pregnancy.

Research has shown that women with certain characteristics are more likely to develop uterine fibroids.

Fibroids tend to be prevalent among the following group:

• Females who are thirty-five years old and above

Tips on how to prevent fibroids from growing during pregnancy

Although pregnant women tend to be predisposed to fibroids, there are steps they can take to prevent the fibroids from growing or developing during pregnancy. Here are the top five tips on our list.

If you are expecting a baby, you have to eat a healthy diet. Eat fruits and vegetables because they are high in antioxidants. Maintaining a healthy diet will boost your immune system and prevent the growth of pregnancy-induced fibroids.

According to this research, fibroids thrive in high estrogen environments. “Expectant mothers must choose their meals carefully. Unhealthy food consumption can encourage the growth of fibroids,” says Dr Kemi Kitan, a gynaecologist at the Lagos State Teaching Hospital.

Avoid processed foods and fizzy drinks as they can cause spikes in insulin levels. To learn how to prevent fibroids from growing during pregnancy, change your shopping list. Invest in a variety of vegetables, fruits and Vitamin K rich foods.

Science has revealed that stress encourages the growth of fibroids during tumors. “Pregnant women should surround themselves with supportive people. Pregnancy comes with its own stress. “The last thing a pregnant woman needs is a stressful environment and lifestyle,” says Dr. Don Etete, a gynecologist at the Uyo General Hospital.

Don’t exhaust yourself inquiring how to stop fibroids from growing during pregnancy. Take steps to rest and avoid stressful situations. Dr. Don Etete recommends the incorporation of relaxing activities into their daily routines. “Find whatever works for you from meditation, exercise, massage, reading a good book or yoga.”

Your sleeping positions can affect your blood pressure and the intensity of the fibroid pains. During bed rests, ensure that you sleep on your left side. This position is perfect for the heart and the liver. Pregnant women are more likely to get plenty of rest and sleep. So when women ask how to stop fibroids from growing during pregnancy, the answer is getting adequate sleep boosts the immune system and shrinks uterine fibroids. 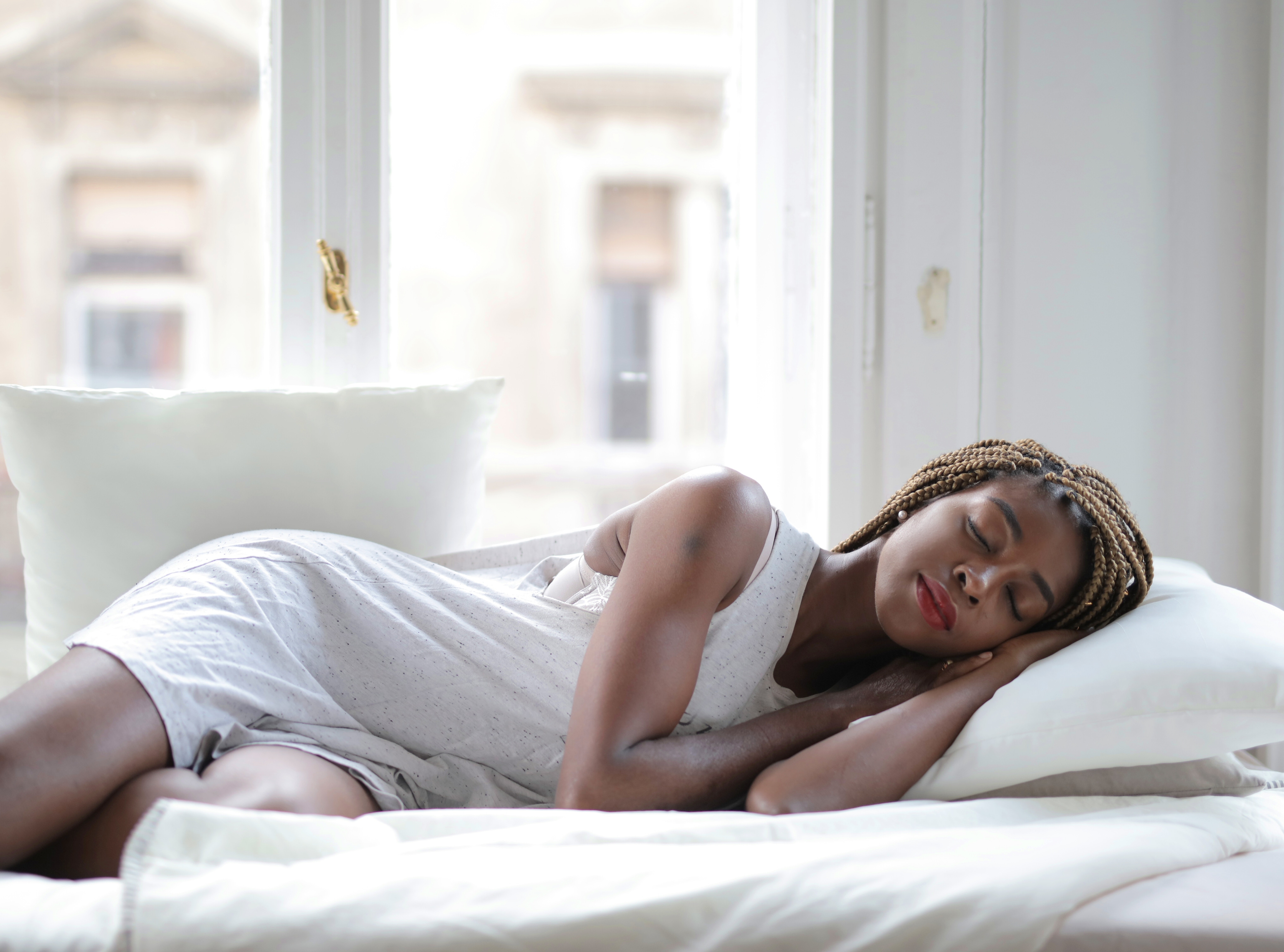 In extreme cases, doctors will resort to surgery to deal with the fibroids. Examples of such cases include: where there are excessive bleeding and extreme pain; where the fibroids are unusually large and where the tumour poses a threat to the pregnancies. But doctors use this strategy on rare occasions and only as a last option.

If you are wondering how to prevent fibroids from growing during pregnancy, take a deep breath and try out the tips on our list. Exercise daily, maintain a healthy diet, reduce your estrogen and insulin levels. Hopefully, you’ll have a complication-free pregnancy!

Also Read: Mums and dads, have you heard about nomophobia?