Toxic Relationship 101: How To Tell If A Man Is Dominant In a healthy relationship, partnership and mutual respect is a key factor. These signs of a dominant man will help you spot potential partners who are unlikely to practice this.

The thing with domination is that most of the time it starts very innocently. As a woman, you might even find it charming at first, as though he is punching all the right buttons. But down the line, things may begin to get jarring, signs of a dominant man showing themselves for what they are. Boundaries ignored or getting crossed mindlessly. And unfortunately, by then it just might be too late to re-establish those boundaries. It may have gone too far, so far that to try to fix it is to court a breakup or divorce. So you stay put and tolerate it, wondering how you of all people let things get so out of hand. Every woman needs to know how to tell if a man is dominant. 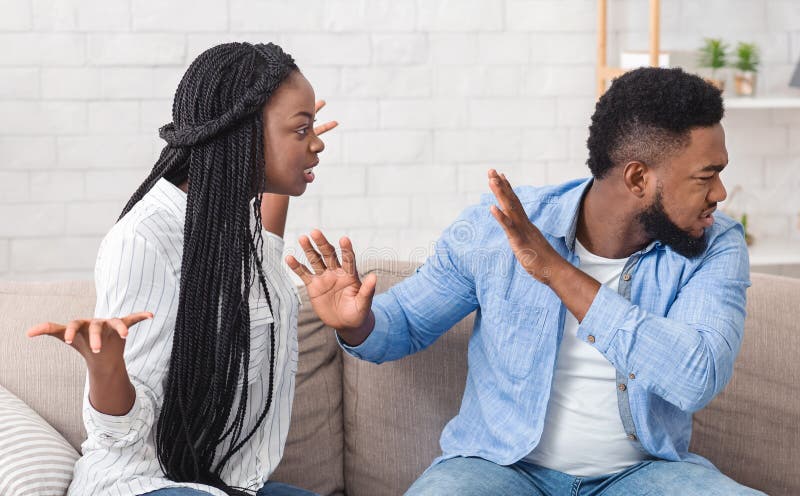 A romantic relationship is always about two people who have come together to share a mutual love for each other (Dating or married). But there's a misconception that one has to give up important aspects of themselves just to be with the other person. Yes, there might be some rough edges to smoothen out on both sides that will result in finding a workable balance. But it shouldn't require one party altering their dreams and core parts of themselves just to fit in with the other person. With dominant men, you quickly find out that this balance is absent. This article shows you what to look out for; how to tell if a man is dominant.

Here's How To Tell If A Man Is Dominant

If you want to know if your husband or boyfriend is the dominating type, below are surefire signs for you.

If at any point in your relationship you find yourself in a situation where you're always afraid of stating an opinion different from his, know that you have a dominating partner. There is a difference between this and exercising the discretion not to state your opinion at a particular moment either because the time is not right or due to some other circumstances.

This is one of the most obvious signs of a dominant man. You might be in the middle of a sentence and if he doesn't like what you're saying, he shoots you that look. And by default, you won't even know how and when your mouth falls shut. It becomes something of an involuntary action. This kind of dominance is established by repeated acts of emotional subjugation until you begin to feel like you don't have the right to do anything without his say so.

To a dominant man, you're never your own person. So how dare you have any space or time outside of him? To him, you're only there for his benefit. You may even catch him stalking you. He doesn't like you to have a social circle. Your friends seem like a threat to him, and there are always questions about whatever you're doing. And according to Mayla Green, a relationship coach, it is because they're afraid you might tell your friends about their controlling behaviour.

"If we start talking to others about our partner's controlling behaviour, our friends will make us aware that we're in a toxic relationship and it's time to consider leaving," Green said.

This is a subtle trick to dominate you. You're in mid-sentence and you make a mistake, mispronouncing a word or misplacing a tense, and he corrects you every single time. This happens again and again until you lose confidence, unsure of yourself around him. You completely lose the urge to speak in his presence, a sign he is dominating you. Or it comes in the form of him always having a better story than you. If you say you're tired, he tells you he is more tired than you. You had a bad day? His day was worse than yours.

Another sign that he's trying to dominate you is he never takes responsibility for any of his actions. His actions are always because of something you've done. If you hadn't done that thing he wouldn't have reacted the way he did. You should know that you're not responsible for anybody's reactions. According to psychotherapist Emily Roberts MA, LPC, "You must be willing to set boundaries and limits with yourself and try to gain self-respect even if it's minor (waiting a few minutes to call them back, for example). You deserve to be treated with dignity and respect."

To be completely clear, a man always looking to dominate you every chance he gets; emotionally or otherwise, isn't a man you should be with. Anyone who loves you would never be looking to dim you in any way. They'd be doing the opposite instead. And if you find yourself with a dominating partner, don't hesitate to seek help.

Read more: Mum Of 8 Slapped To Death And Signs Of An Abusive Relationship