Pregnancy And Cell Phone Use: Is Wifi Safe During Pregnancy? Are Cellphone and WiFi radiation health risks during pregnancy? Let's find out what the experts are saying.

We live in the age of the internet, the proof is everywhere for you to see. For example, some of us receive pregnancy updates and tips via the Internet. The Internet is a huge part of our lives now, and it is here to stay. In this part of the world, WiFi connections are used mainly in offices, some homes and public spaces where the government provides free access. But is WiFi safe during pregnancy? Or should you just ditch your cellphone while you're pregnant?

According to Daily Mail, in 2014, a study published in the Journal of Scientific Reports records that WiFi and cellphones increase pregnant women's risk of a miscarriage by nearly 50%. In light of this, our article will focus on the potential impacts of WiFi on developing babies and children.

Is WiFi Safe During Pregnancy? 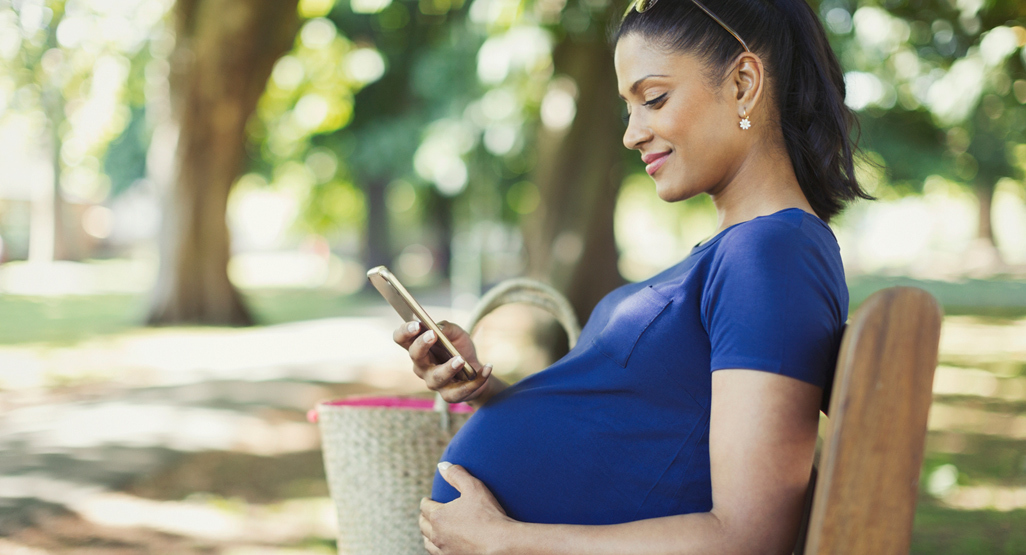 Researchers from the Kaiser Permanente Division of Research in Oakland California; analyzed 913 pregnant women at varying stages of their pregnancies. Some of the study's participants had previously suffered at least one miscarriage.  All of the participants carried a device that measured MF-radiation exposure, for 24 hours on a typical day.

The scientists followed their pregnancy outcomes throughout their pregnancies. Results revealed that pregnant women with the highest MF-radiation exposure have a 48 percent greater risk of miscarrying than those with the lowest exposure.

Among pregnant women exposed to the highest levels of MF radiation, 24.2 percent had a miscarriage; compared to 10.4 percent of those exposed to the lowest amounts. This risk occurs whether or not women have suffered miscarriages in the past; and are therefore more likely to lose another baby before its birth.

'We hope that the finding from this study will stimulate much-needed additional studies into the potential environmental hazards to human health; including the health of pregnant women.'

However, apart from this study, other studies on WiFi and pregnancy have been termed too inconclusive to mean anything. The WHO and the ACOG are yet to make any definitive statements on the matter, either.

Is WiFi Safe While Pregnant: How WiFi Works 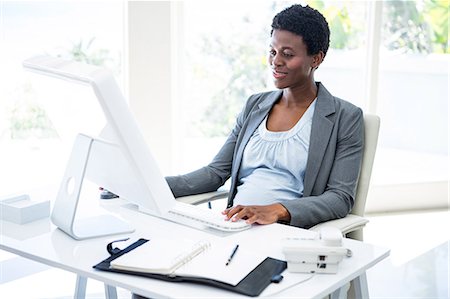 WiFi uses microwave electromagnetic radiation (EMR) to carry signals in a building or area. This is different from the wired connection of an Ethernet wire.  WiFi uses microwaves in the 2.4, 3.6 and 5 GHz frequency range. Almost the same as what you'll find in cordless phones and microwave ovens.  Actually, microwaves use even more power but that is contained within the oven.

WiFi signals go through walls, floors, and various objects and can bounce off each other too. The exposure to electromagnetic radiation when using WiFi is very high. There's also a high risk of potential health effects.

Magnetic field (MF) non-ionizing radiation, which is also given off by power lines and cell towers, has been found in past studies to put a stress on the body, leading to genetic damage that can cause pregnant women to miscarry.

Those exposed to the highest levels of MF radiation are 48 percent more likely to lose their baby than women exposed to the lowest amounts, the US study found.

Also, MF radiation, which everyone is exposed to at some extent, has previously been linked to cancer. It has also been recommended by the World Health Organization to be studied for its effect on pregnancies.

How to reduce your risk of miscarriage when using WiFi

You can't stop using your phone, but you can reduce your magnetic field (MF) non-ionizing radiation exposure by:

The World Health Organisation has this to say on the use of WiFi technology, “Considering the very low exposure levels and research results collected to date, there is no convincing scientific evidence that the weak RF signals from base stations and wireless networks cause adverse health effects.”