Some women may not be able to get pregnant the natural way - by just having sex. They may need some help via Assisted Reproductive Technology(ART). And that's where you might probably hear the term  IVF. Which means In Vitro Fertilization and is arguably the most the common method of ART. With IVF, the egg of the woman gets fertilized by the sperm from the man in a lab. Unlike the natural process, where fertilization takes place in a woman's body, with IVF, it takes places outside the body. IVF is not as simple as it sounds and a Nigerian mom, *Mrs A shares her IVF procedure.

The Dos and Dont's

Today we headed out for egg retrieval.

The IVF nurses had said when coming do not wear makeup or perfumes, "embryos don't like them." I had heard: "do not rub cream, face cleansers, makeup or perfumes." I painstakingly translated all these to mean to take your bathe with plenty of water and come, avoid soap if you can.

Don't blame me - we had gotten here after about 22 injections and uncomfortable symptoms. We were taking no chances or prisoners. And then we discovered that Mr A must have forgotten, and applied cream."

"Oga, you are not supposed to apply body cream today."

"Please, there's no ‘just you’ in this thing. What if they allow you into the theatre?”

Then we burst into laughter as he headed to wash off all the cream. Who cream epp?

The IVF nurse had also stated that I should not eat before the procedure. And I had reminded Mr A the night before.

"Don't forget they said we should not eat before coming"

"Ah! She said you should not eat because of the procedure. You, not me!"

“Oga, you will not eat sir. We are doing the thing together.”

I may have become a bully, but I am not sure I cared. The poor guy was probably officially tired of me.

Our gynea wasn't around, since he had booked us for 11 and wasn't going to be coming in earlier.

As we waited, a line from one of Don Moen's songs kept floating in my mischievous head, "We wait, we’re not in a hurry". The song changed to another at about 10:00, this was an old line saying ebi n pa olododo (the righteous are hungry). Hunger pangs were already doing me in at that time. I had been uncomfortably bloated in the last 3 days and wasn’t eating well.

While we waited, I was also considering what could happen under anaesthesia. I was hoping and praying for two things. Firstly, I wouldn't die of hunger while unconscious. Second, I also would not kill the medical team with this gas on my inside. I had been passing out foul-smelling gas. And I did not know where it was coming from.

The procedure itself was less dramatic than I thought.

“Pull off your dress”, “pull off your panties”, “put on the theatre gown and let’s set you a line”.

Setting me a line was like threading a tiny needle under candle night. Only a few get it right. My veins are tiny and buried beneathe my chubby skin.

It's easier on my left arm after you hit it hard. But the kind matron was tapping it.

“Ma'am, why don't you tap harder?” I told her. “That won’t be tapping anymore, that will be hitting you.”

“Well, you don’t have a choice here”. She, however, would not hit me, so kind woman kept tapping my right arm and hoping for a miracle. She got one and drove in her canula, except that she didn't get through.

I hit the left arm hard as the doc walked in, he grabbed the left arm and tapped it again. Here comes a vein in my inner wrist, he puts in his canula and voila, we were good to go.

“Sit up”, “move right”, “lie down”, “slip down a bit”, “a bit more, leg here, another here”. We got into position. Legs hung on the stirrup, my yansh opened like a woman in labour.

I was about to be heavily sedated. But the doc, however, had started clamping a gadget into me.

“I know, I am also going to be numbing you from down here.”

The nurse emptied her IM sedative agent into me.

“I am still awake”, I shouted again.

The doc injected something on my vulva, It stung. “Ouch, I am still awake”, I shouted again. “Yes ma'am, I know”. Then another injection on the second lip.

Then the nurse drained her second vial. My eyes began to turn as my vision got blurry. Yet I still managed to say I am still awake. Then I slipped into unconsciousness. 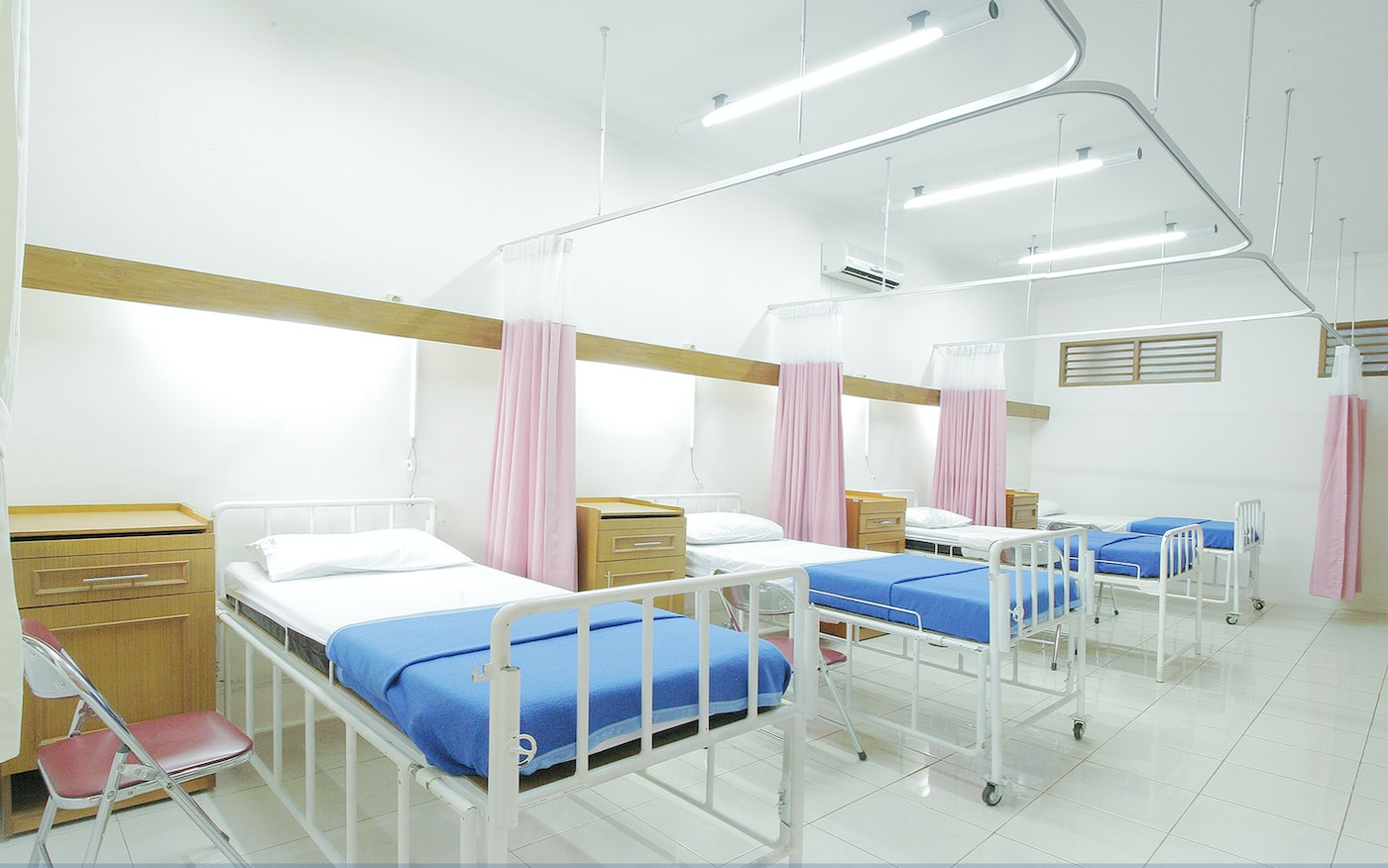 IVF Procedure: After the Egg Retrieval

I felt a hand on me. Something touched my leg and again I said, "I am still awake."

The matron laughed –“ you kept saying that even when you were not awake. The procedure is over, I, however, need to give you this injection on your buttocks.”

Poor me, I had dreaded the pain so much that I really wanted to be knocked off during the procedure. The pains I lived with at my first HSG test were responsible for this. I couldn't stand upright for 3 days.  So I had sworn no one was coming near these tubes or ovaries in the name of procedures while I was awake.

We headed to the recovery room. I lay down for another 15 minutes, partially conscious and unconscious. Then I forced myself to the restroom, emptied my bladder, a spurt of blood but not alarming thanks to Internet doctors. Then I headed to the waiting room.

The receptionist wasn’t liking my presence. "Go and lie down Mrs A". I am fine I claimed. She called the matron, then in came one of the nurses who insisted I go back to lie down for another 15 minutes. She held me by the hand and took me to the room.

The matron walked in some minutes later with my drugs, explained the usage and the reasons, and also insisted I lay down for some more time.

So there I lay, my eyes running around the room, from the sedation and probably hunger.

And Yes, I was still awake.

Watch out for the remaining parts of Mrs A's IVF story