The company said 33,000 bottles will be recalled amid lawsuits alleging they knew the baby powder was contaminated.

Health care giant Johnson & Johnson has reportedly recalled 33,000 bottles of a certain baby product in the US. This came after health regulators found trace amounts of asbestos in a bottle purchased online. The recalled product is the globally famous Johnson & Johnson baby powder.

The company said it has launched an investigation and repeated prior tests have not found asbestos. The product recall comes as the firm is facing thousands of lawsuits from people who claim its talc products caused cancer.

The product recall is the latest blow to the more than 130-year-old U.S. healthcare conglomerate. The firm is facing thousands of lawsuits over a variety of products. This is including baby powder, opioids, medical devices, and the antipsychotic Risperdal.

Product Recall: What The Company Is Saying 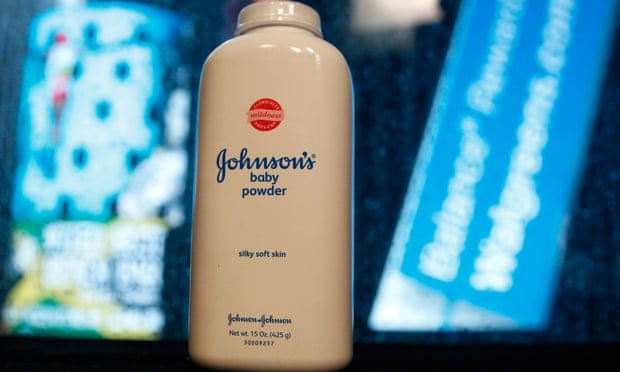 The firm said it had initiated the voluntary recall of one lot of baby powder, out of "an abundance of caution". The move marks the first time the company has recalled its iconic baby powder for possible asbestos contamination. It's also the first time U.S. regulators have announced a finding of asbestos in the product. Asbestos is a known carcinogen that is often linked to deadly mesothelioma.

The company said it was working with the Food and Drug Administration. This was to determine the integrity of the test and the validity of the results finding asbestos. Also to know whether the product was counterfeit and if someone tampered with the bottle's seal.

"Years of testing, including the FDA's own testing on prior occasions - and as recently as last month - found no asbestos," it said.

A spokesperson for the FDA was not immediately available to comment. 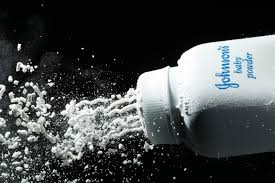 The recall is the latest bad news for Johnson & Johnson, which is facing billions of dollars in legal claims over other products, including opioids and vaginal mesh implants.

A jury this month awarded $8bn to a man over claims he was not warned that an anti-psychotic drug could lead to breast growth.

As of February, the firm faced more than 13,000 lawsuits over the contamination of its talc-based products. This included baby powder, with cancer-causing asbestos.

The firm has maintained that its products are safe. But investigations from the New York Times and Reuters last year found that the risks of asbestos in its talc products had worried the company for decades.

Shortly after, the Department of Justice said it was opening an inquiry. They would look into the company's knowledge of asbestos risks in its talc products.

The claims have met with mixed fates in court. Some juries have awarded millions in damages, while others have denied the claims.

Dr. Susan Nicholson is head of Women’s Health in the company’s medical safety organization. She called the situation “extremely unusual.” Nicholson added that it was “inconsistent with our testing to date.” She said this on a conference call with reporters on Friday.

The voluntary product recall announced on Friday affects only one lot of Johnson’s Baby Powder. The company produced and shipped the product in the United States in 2018. J&J in a news release said that Food and Drug Administration testing as recently as a month ago found no asbestos in their talc.

The Johnson & Johnson country representative was unable to give additional information at the time of this report. More details to follow subsequently.