Have You Met Koffee? She Is The First Woman To Ever Win A Grammy For Best Reggae Album Mikayla Simpson, also called Koffee in the music industry made history on Sunday. She carved her name in reggae history when she won the Grammy award for best reggae album. The world will always remember Simpson as the youngest and first woman ever to win a Grammy for Best Reggae Album. According to eDaily, Koffee, 19, won the award for her Reggae EP ‘Rapture’ released last year.

The EP featuring among other songs, her biggest hit ‘Toast’ debuted at the top spot on the Billboard Reggae Albums chart. It held that position for 32 weeks.

Who Is Koffee? A Bit About The Reggae Star 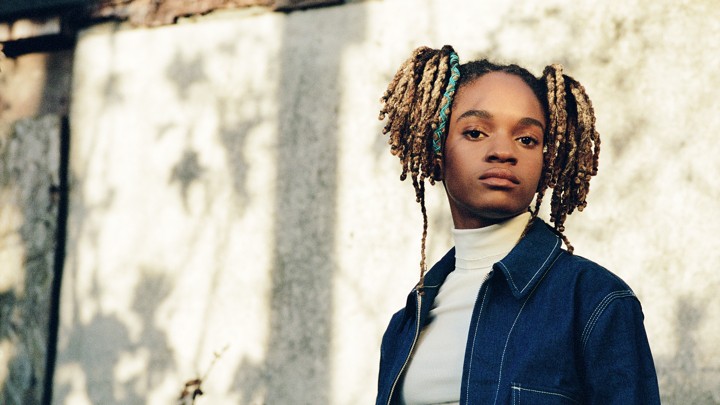 A singer and rapper, Koffee was born in 2000 and raised by her single mother in Spanish Town, just outside Kingston. She sang in a church choir as a child and taught herself how to play the guitar when she was 12.

Koffee released an acoustic version of her song “Legend” about Jamaican runner Usain Bolt in 2017; and the video promptly went viral on Instagram. Her next single, “Burning,” featured her original take on Upsetta Records’ “Ouji Riddim”. And it topped several reggae charts in the U.S.

In 2018, at only 18 years old, Simpson performed with both Protoje and Chronixx. She joined the latter on a BBC broadcast from Kingston’s legendary Tuff Gong Studios, and later on a tour of the U.K.

According to Allmusic.com, Koffee’s status as a rising star grew even brighter when she signed with Columbia U.K.. Then she released the singles “Toast” and “Ragamuffin,” both of which appeared on her debut EP, Rapture, in 2019.

Koffee's Grateful Speech At The Grammys 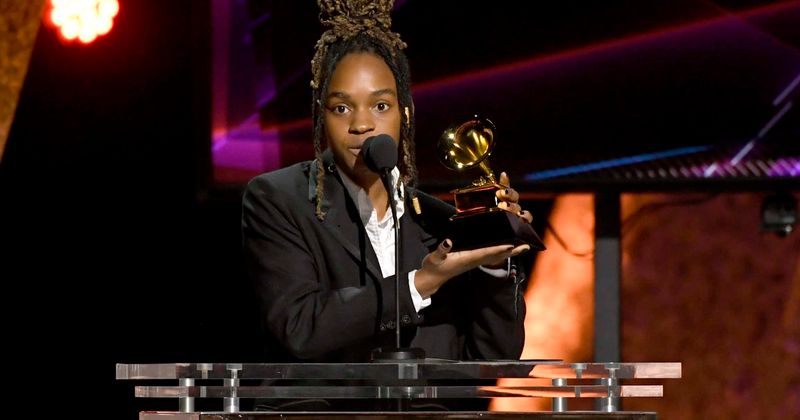 Speaking to Guardian, last year, Koffee said she counts Bob Marley as an influence; and that the pace that “Bob Marley set in reggae music, on such a positive and widespread level; is something that I want to emulate and carry on.”

“I want to honor his legacy in that sense.”

Koffee describes her sounds as “youthful”.

“Positive … Me nah know. It’s kind of difficult to describe sound as positive, but I feel like music has feeling,” she said.

Angélique Kidjo picked up the Grammy award for 'Best World Music' for her album Celia; and she used the opportunity to shout out fellow artist Burna Boy, who was also up for the award.

While accepting her award earlier today, the singer took the time to praise the wealth of new talent coming from the continent. "The new generation of artists coming from Africa are going to take you by storm and the time has come."

Kidjo and Burna Boy collaborated on the track "Different" a standout from his hit album African Giant, which also features Damian Marley. Burna Boy has expressed being a major fan of the celebrated artist on several occasions.