Jealous Maid Jailed For Trying To Poison A Baby The human mind has shown itself to be capable of a lot. At a go, it could blow you out of the water, shock you to the bones, so much so that you can begin to question the written words. You might find yourself doubting, asking how much of it is even possible or true. A jealous maid was jailed for trying to poison a baby. 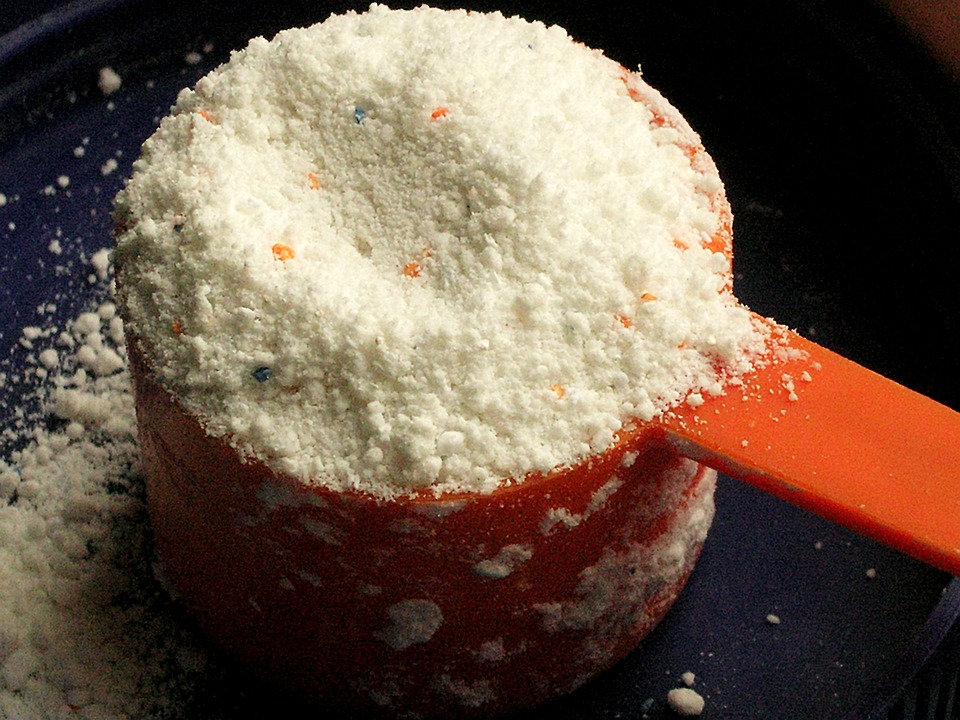 A housemaid in Singapore mixed detergent into a 3-month-old baby’s milk powder out of jealousy. Jealousy that she thought her younger co-worker had a lighter workload. How did she manage to convince herself that a baby should be part of the ones to bear the brunt of that jealousy?

For three and a half years the accused maid had worked for the victim’s uncle before she became jealous of the other maid from Myanmar employed in the same household.

As a way to get her co-worker in trouble, the maid took a milk scoop from the kitchen cabinet and hid it on top of the refrigerator when no one was watching. She made sure of that. This happened on Sept. 6 of last year.

Then when she finished ironing, she brought the scoop from the top of the refrigerator and took it with her to the master bedroom toilet. There, she filled the scoop up to three-quarters full with two types of detergent followed by Karihome Goat Milk Infant Formula. She then poured this into a tin and mixed it in the scoop before throwing it away. Knowing full well that the milk powder was used to feed the baby.

On Friday, Sept. 20 the 29-year-old maid was sentenced to three years’ jail after pleading guilty to one charge of attempted poisoning.

How did the baby’s mother find out?

The following day, as the baby’s mother went about the usual business of feeding the crying baby, she noticed pink and black particles at the bottom while shaking the milk bottle to ensure the milk dissolved properly.

According to Deputy Public Prosecutor Zhou Yang, she dropped that particular bottle and made a new one using the contaminated milk powder and saw blue particles in the bottle. That’s when she decided to open the bottle and she smelled detergent powder.

Knowing that something wasn’t right she fed the baby her breastmilk instead. The family called the police after investigating the incident, with the mother even returning to where she bought the powder from. This helped them narrow down the suspect to the accused.

How did the accused maid react? 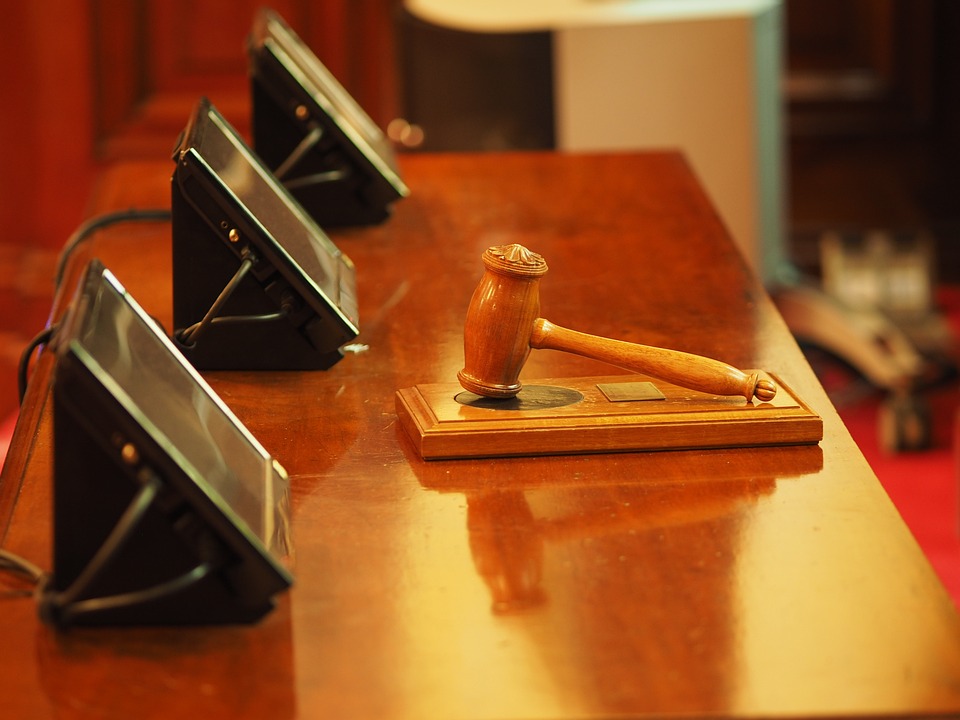 The maid admitted to wanting to cause trouble for the younger maid.

In court, with her head bowed she listened to proceedings and told an interpreter she was very sorry and that she was the sole breadwinner for her family. She also said that she was supporting her younger sibling through school and her widow mother was sick. She pleaded for a lighter sentence.

Considering the maid’s plea of guilt and her cooperation, the judge gave her three years instead of five.

Most people in Nigeria get house helps out of necessity. And because of mishaps like these, some people prefer to only trust their children with family. But if you don’t have any families available enough to help, you should go through agencies. The house helps there are usually trained professionals and you can always hold their agencies accountable.