These interesting facts about the penis will help you get to know your hubby even more intimately!

Throughout marriage, you will get more and more intimate with your partner. This intimacy goes beyond the physical, yes, but it is also deeply enlightening when you find out more about his body and wonderful anatomy. After all, it is a big part of who he is. Here are some facts about your man’s penis that you might find surprising, mums!

1. Its size is not what it seems

Did you know that it might be smaller than you think? Yes, the penis is just like the “tip of the iceberg” because its root is buried in the pelvis and pubic bone. As for the average penis size? It’s about 5 inches or 13.12 cm long.

The longest penis ever recorded, even when flaccid is 24 cm.

2. It stops growing at some point in life

Around his early 20s, his penis stops growing in size. It began to grow once he hit puberty after the growth of his testicles. A man’s penis grows most rapidly between the ages of 12 and 16 years old. A man’s penis size is determined mainly by genetics.

3. It doesn’t take much to arouse your man’s penis

While some need a few minutes of foreplay to get in the mood, some men can get an erection in just a few seconds. But of course, it all depends, so don’t feel bad if it takes a while for your hubby to get ready for intimacy.

4. Yes, even food can arouse your man’s penis

This gives the term “foodie” a whole new meaning! A study found that pleasant food aromas like doughnuts and chocolate can trigger an erection by stimulating blood flow.

5. How many times will he ejaculate in his lifetime? More than 7,000

The average number of times he will ejaculate is about 7,200 to 7,500 times. This of course, depends on a variety of factors, like sexual activity, diet, and general well-being.

More ejaculations have been found to be a good thing. A previous study involving 32,000 male participants found that men who ejaculated an average of 21 times per month when they were in their 20s were less at risk for prostate cancer.

6. As for erections, he gets them more often than you think

As for erections, guys typically get 11 during the day and about nine at night. But don’t panic, this doesn’t mean your husband getting aroused when you’re apart, as most of these are not sexually linked. It could be the result of a certain type of underwear or any pleasurable physical contact, like massages. 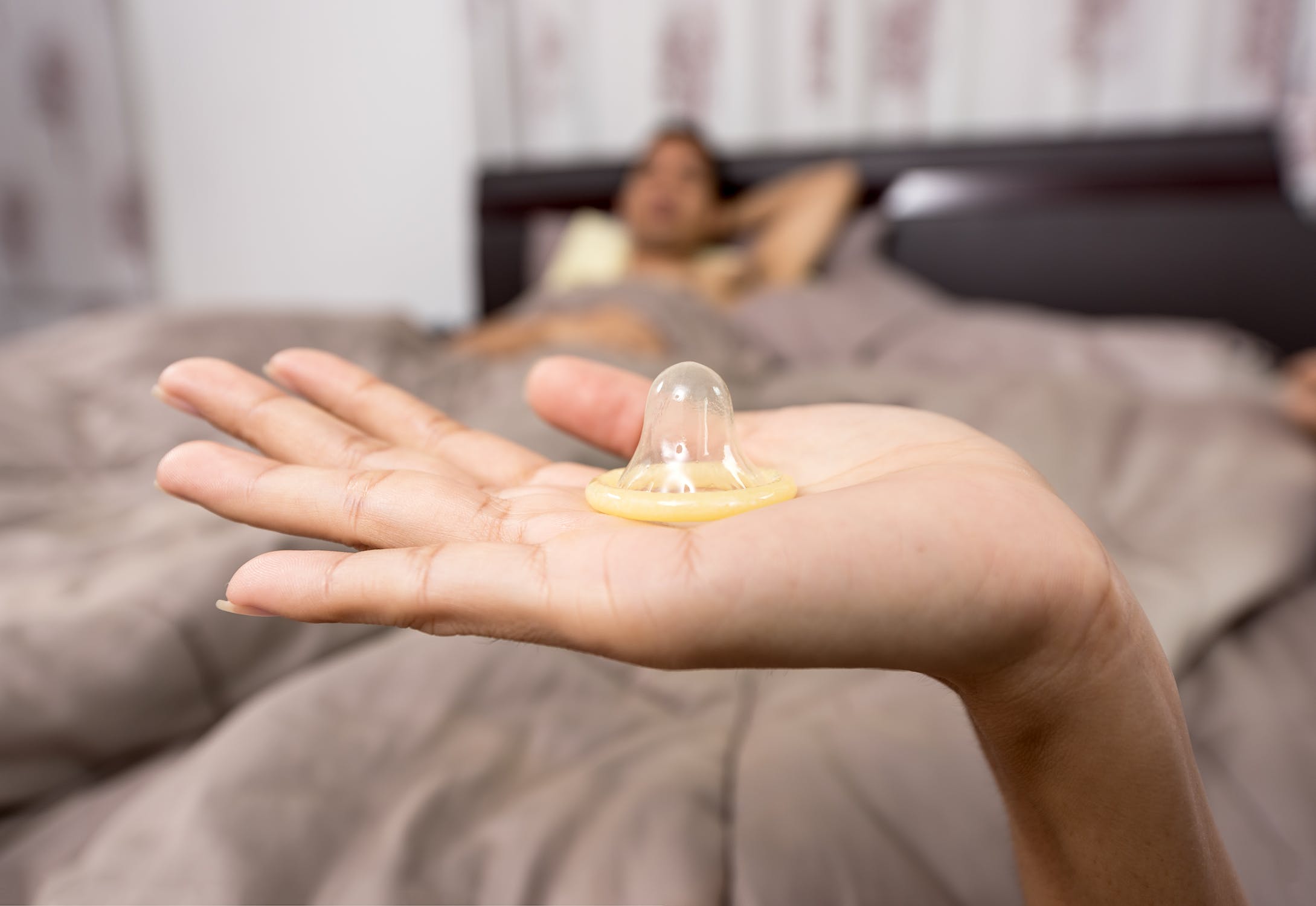 7. Smoking can shrink and weaken it

Being a frequent smoker can cause a man’s penis to shrink about a centimetre. This is because smoking hardens the blood vessels. A previous study found that cigarette smoking results in weakened erections.

Now these are certainly good reasons to quit!

8. A man’s penis has similar nerve endings as the clitoris

Much like the penis, only a fraction of the clitoris is visible. It is about four inches in size, but it appears tiny, right? And just like the clitoris, the penis is filled with super sensitive nerve endings that are responsible for sexual stimulation.

9. Even its surrounding areas are super sensitive

Do you know where the male G-spot is? It’s usually found on the prostate. But it’s not the only erogenous zone worth stimulating. Even your hubby’s perineum, or the patch of skin between his scrotum and anus can be a G-spot, too.

10. There are two types of penises: growers and showers

A “grower” penis lengthens and expands during erection, while a “shower” penis appears large most of the time and doesn’t change much when erect.

READ THIS ALSO: Can a man with a micropenis still truly satisfy during sex?