Why Women Are Attracted To Married Men According To Science It’s not just in your head. Single women are more attracted to your husband now that he's married. To you, of course. We didn't forget.

We should probably say thanks to mate-choice copying. It's a biological process that exists across species; in which females are more attracted to males based on the endorsement of a third party. Nonetheless, here are 5 reasons why mate copying is a thing. Or why ladies might be attracted to married men. 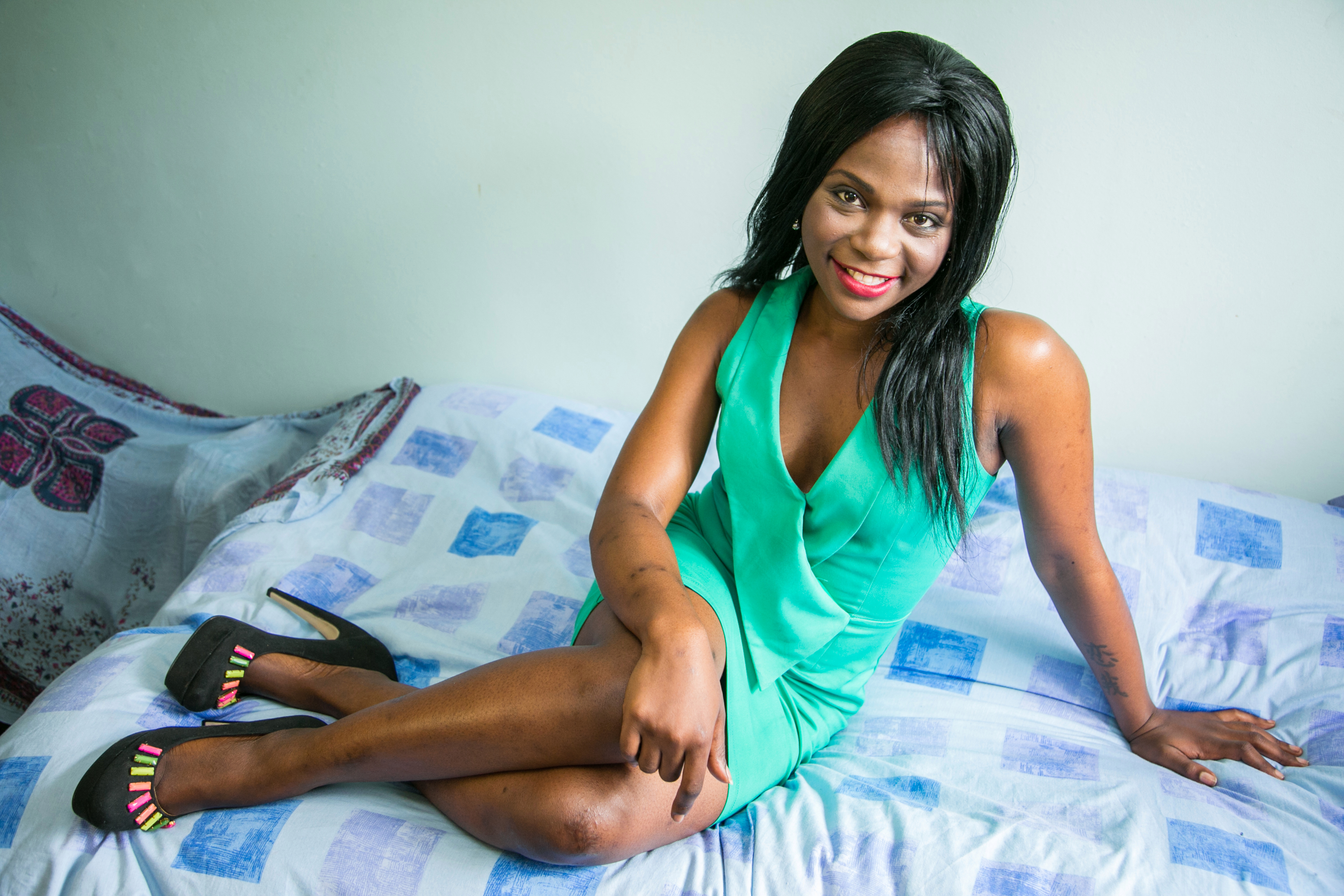 Check out these 5 reasons why married men are hot cake!

It's Likely A Woman Thing

Not Just Some Women — Most Women

One recent study presented a photograph of a man to college women. Researchers found that 90 percent of them were attracted to the man; even after they heard that he was in a relationship. But when the women were told that he was single, only about 59 percent were interested.

“The single women really, really liked the guy when he was taken,” co-author Melissa Burkley of Oklahoma State University, told the media.

The Attraction Fizzles Out In A Short Time 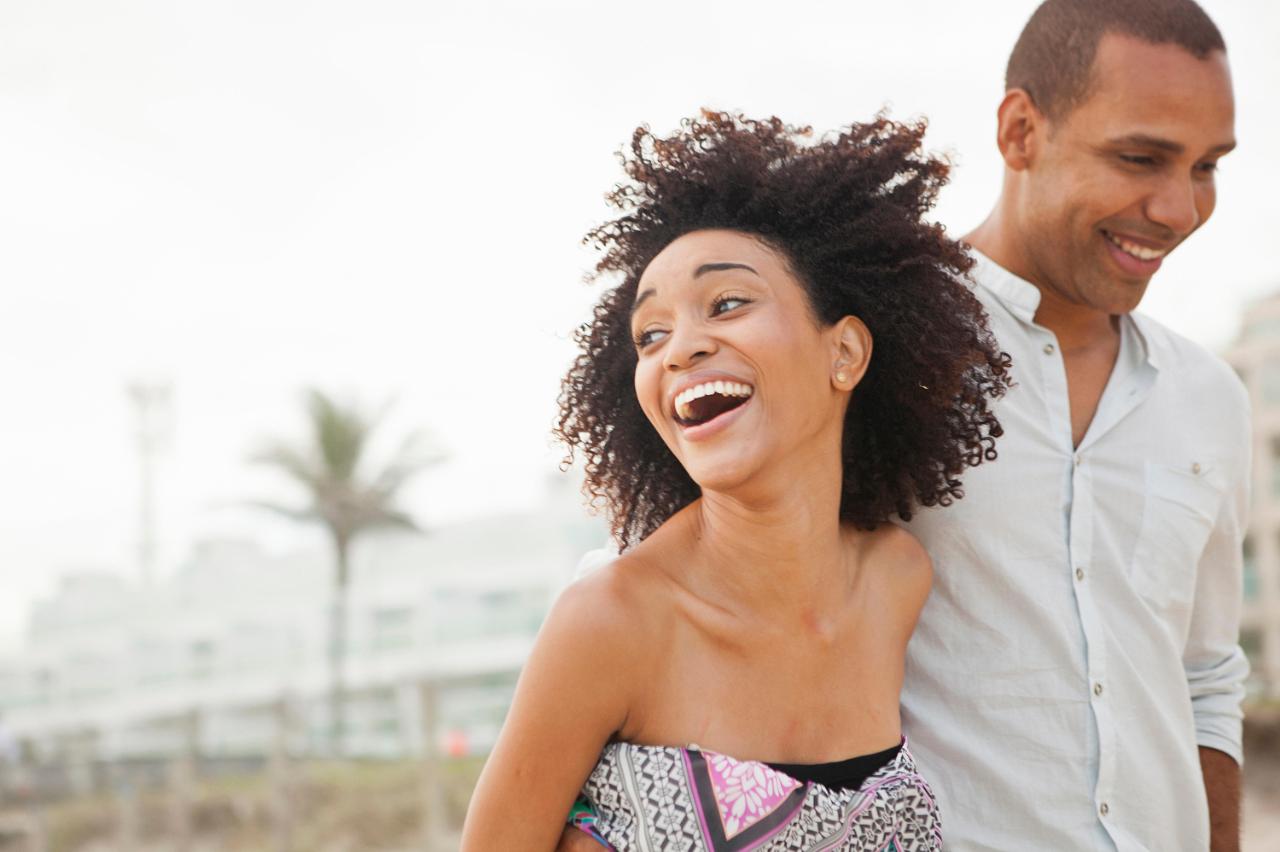 Younger women are more likely to be attracted to married men. And it's the same with inexperienced women. This is according to a study. Conversely, mature, experienced women possibly have more sophisticated ways of assessing potential mates. Interestingly, the same study reveals that the influence of mate-choice copying appears to have its limits, and when men were depicted as having five past relationships, even inexperienced women knew enough to tap out. A man on his first marriage is far more attractive than a man on his fifth.

You're A Beautiful Married Woman

Younger women are likely to be attracted to your husband if you're gorgeous. The stock of a taken man seems to be boosted not by his own good looks, but by the appeal of his partner, research shows. The study found that, when people were coupled with a more attractive mate, the mate-choice copying effect grew stronger. So the good news is that you're way out of hubby's league. The bad news is that this makes single women wonder if they missed something when they gave him the once-over.

One study had women interact with men who were wearing wedding rings; then interact with men who were not. When researchers asked a series of questions afterward, women reported that men without wedding bands were more attractive than married men. When they were asked who they’d rather have dinner with, have sex with, start a relationship with, or invite home, ringless men won out across all four domains.

An attraction means mostly nothing if nobody is acting on it. So if you can forgive the indiscretion of youth and inexperience, this should just make you a very amused married woman. If nothing else, it should make you appreciate your husband's daddy belly. Yes?

Also read: How To Easily Bond With Your Child: See Eddie Murphy's 10 Children