MTV Shuga Naija: All you need to watch out for as Season 4 kicks off

After several months of hiatus, MTV Shuga Naija will return for season 4 in October and there is so much to look out for.

As MTV Shuga Naija returns for season 4, viewers and fans of the youth-focused Pan African TV series are on the lookout for the twist and turns.

In a chat with Pulse, Timini Egbuson, who plays the character of Tobi in the series says the new season will answer so many questions from previous seasons. 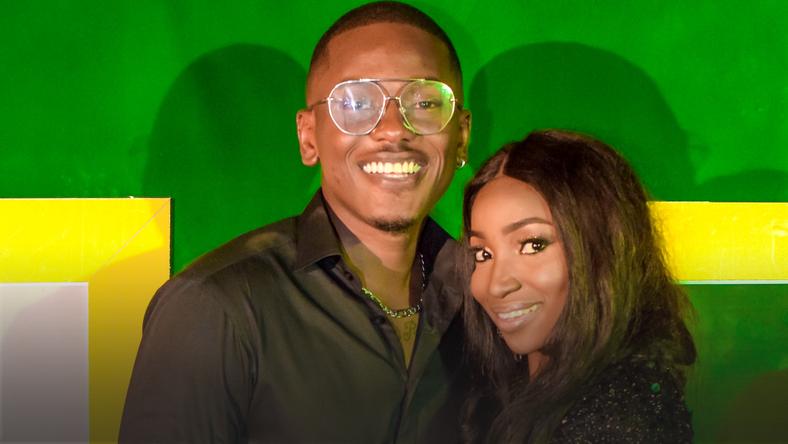 Tobi Bakre, who joins the series as the character, Segun, said the experience on the set of MTV Shuga Naija was mind blowing. “I can tell you being on that set was something on another level. I have been on some movie sets but kicked off my acting career on the set of ‘Hustle’. And when I got on the set of MTV Shuga Naija, the professionalism was on another level. I mean everything went on with little or no hitch and the story line is something that blew my mind,” Bakre said. Vector (Left) and Larry Gaga have collaborated for a theme song for the season 4 of MTV Shuga Naija tagged ‘Choices’. [BHM]

MTV Shuga Naija season 4 has Tope Oshin as the lead directors with Daniel Ademinokan as one of the three directors. Georgia Arnold returns as the Executive Director, MTV Staying Alive Foundation, and a major force behind the TV series.