Chika Ofili, The Nigerian Boy Who Got UK Award For Discovering Math Formula Meet Chika Ofili, the 12-year-old who got UK award for discovering math formula

Chika Ofili, a 12-year-old Nigerian boy who discovers a math formula, is based in the United Kingdom.

He received the ‘TruLittle Hero Awards’ from the UK.

The ‘TruLittle Hero Awards’ is an annual ceremony that recognizes, celebrates, and rewards outstanding achievements of remarkable children and young people under the age of 17 years all over the UK.

At the 2019 edition of the award, which held over the weekend, Ofili secured an award for discovering a new formula with which to test for divisibility by seven.

Mary Ellis, Chika’s math teacher, who is also the head of the mathematics department at the Westminster Under School, said he discovered the new formula while solving a holiday assignment.

She had reportedly given the young boy a book, which contained several divisibility tests used to quickly work out if a figure is exactly divisible by the numbers 2 to 9, but the book had no memorable test for checking divisibility by 7. 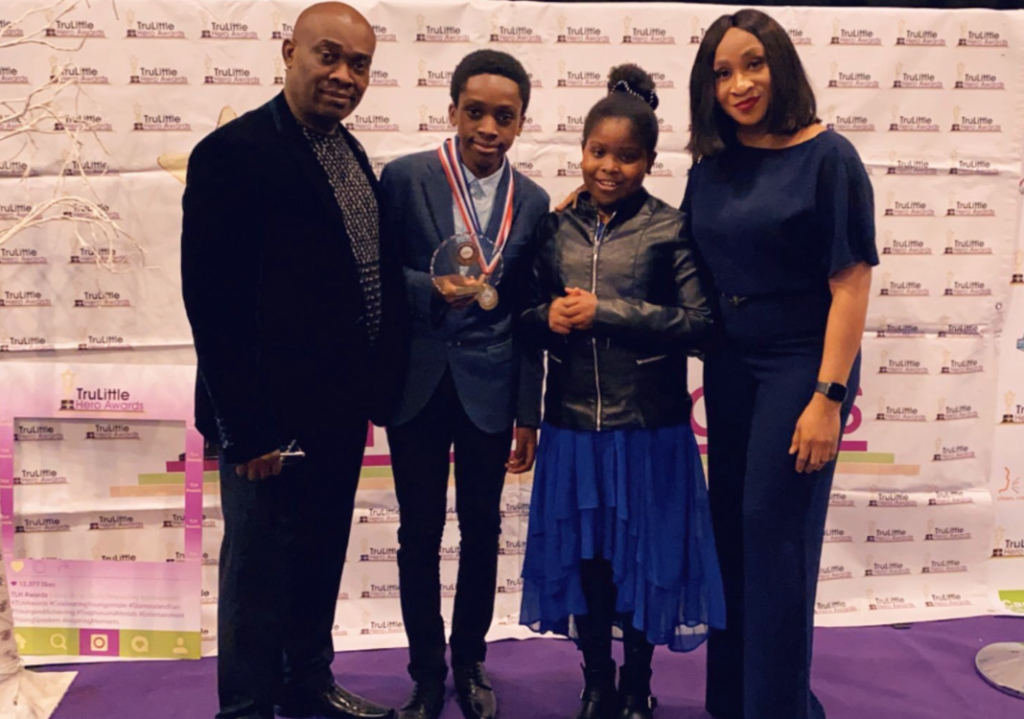 Ofili with his family

Chika was said to have solved this by devising a new formula, which involves taking the last digit of any whole number, multiplying it by 5 and then adding it to the remaining part of the number to get a new number.

Congratulations to Master Chika Ofili, A 12-year-old Nigerian boy based in the UK who just received the ”TruLittle Hero Award”
He received the award for making a new discovery in Mathematics by discovering a new formula for divisibility by 7 in Mathematics.#ProudlyNigerian 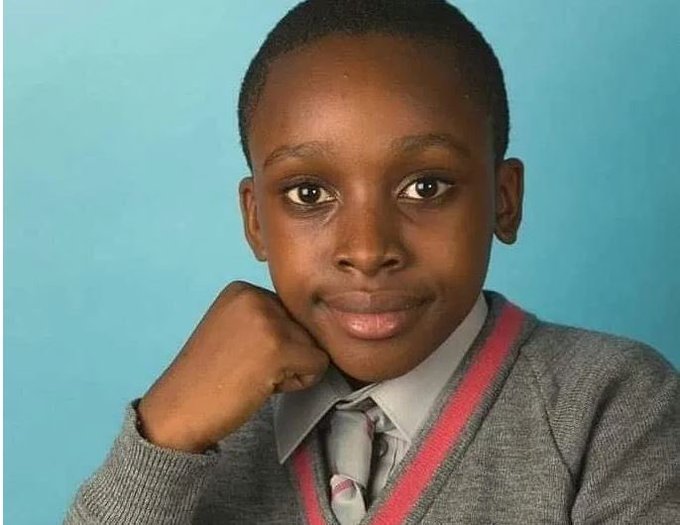 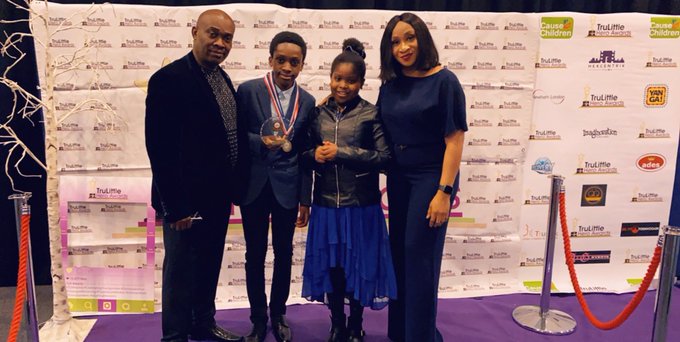 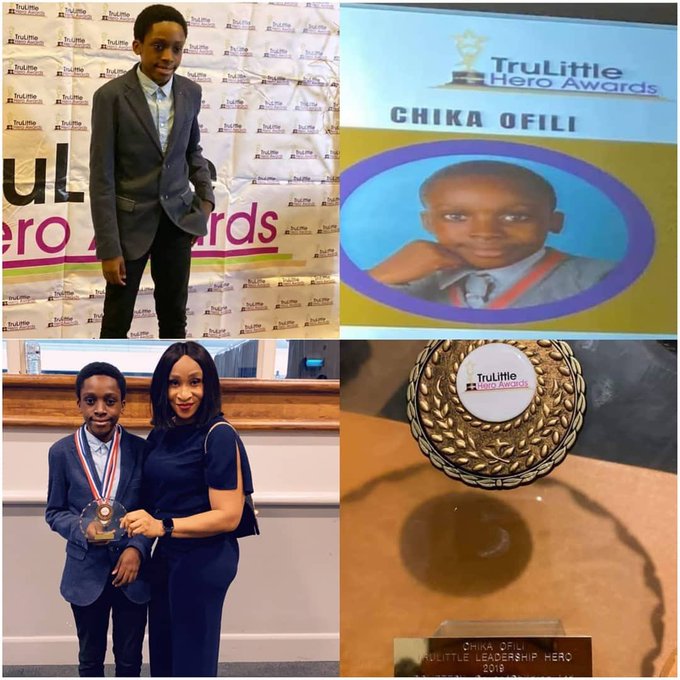 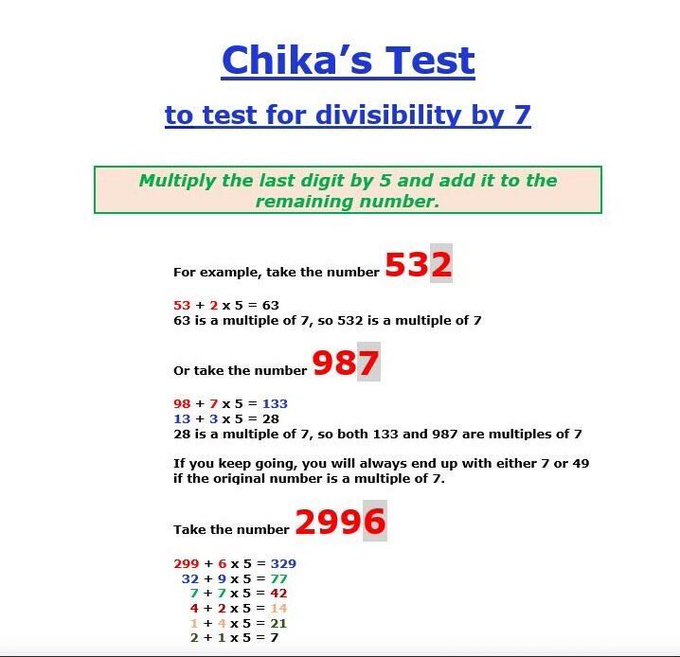 Fathia Abdullahi, a 12-year-old girl, similarly came to the global spotlight after creating a laundry-folding robot — barely a year after she started coding — alongside her colleagues who invented impressive gadgets.

Trevor Noah would also be producing a movie about Tanitoluwa Adewumi, an 8-year-old Nigerian refugee in the US, who went on to win the NY State Chess Championship — after fleeing to the United States with his family.