"We Were Hung On Trees And Flogged": Children Detained As Boko Haram Suspects This would not be the first time the Nigerian military were accused of gross human rights violations ranging from assault and illegal detention to rape and torture. Usually, the aftermath follows a pattern. The Nigerian Army releasing a statement and denying everything, then promising the public to investigate and that would be the last time anyone heard anything. 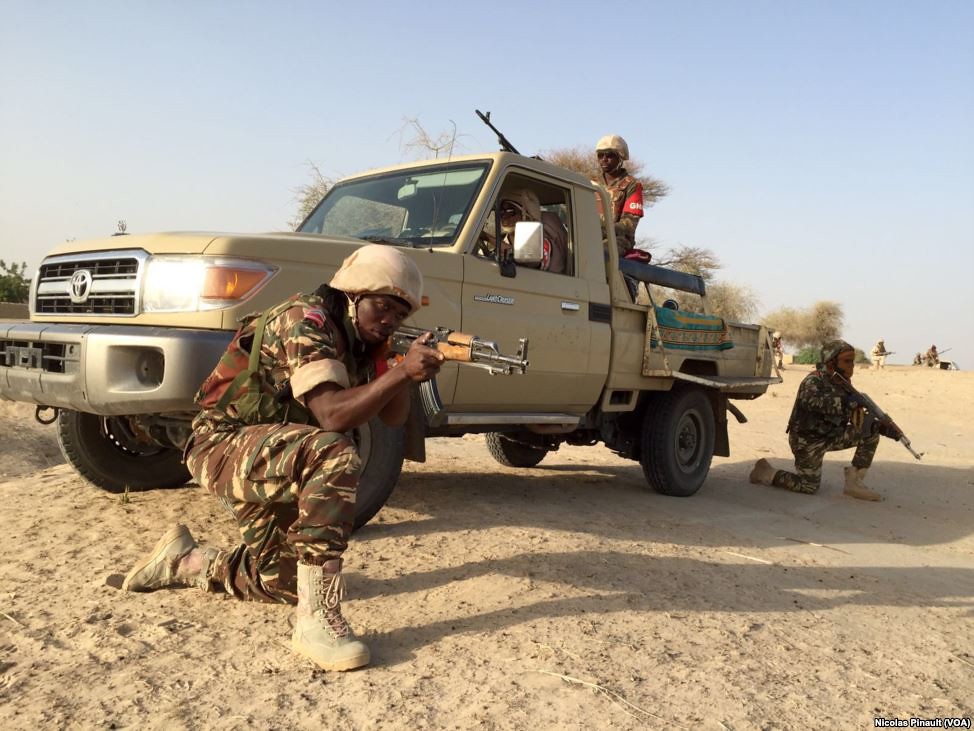 “by wikimedia.org” by fabricio_sanz95 is licensed under CC PDM 1.0

Previously, in exchange for food and other things, thousands of women and girls, who thought they were being rescued, were allegedly abused. At least 7,000 people had died in military detention in the north-east, Amnesty International said in 2015. And according to officials in Bornu, thousands of displaced people have been sent back to unsafe areas to provide a bulwark against Boko Haram.

According to data assembled by the UN, between 2013 and 2019 more than 3,600 children, including 1,617 girls, were detained by the Nigerian armed forces. These figures are unverified. Human Rights Watch said Nigerian authorities would not allow them access to ascertain the figures.

Again recently, according to a report released by Human Rights Watch, the Nigerian military unlawfully arrested and detained thousands of children as boko haram suspects. The children were held for a long period in subhuman conditions.

At a military facility named Giwa barracks in Maiduguri, the children, some as young as five, said they were jammed into hot, crowded cells. Children said they had to sleep so close to each other “like razor blades in a pack.” Almost 300 people in a cell shared one toilet. And the children weren’t spared other horrors. They saw dead bodies of other detainees who they thought died because of the heat.

Several children described their ordeal at the hands of Nigerian security forces before they arrived at Giwa barracks. Ibrahim, a ten-year-old boy, said his family had escaped their village from Boko Haram when he was five. Several days after their escape they were captured by the military.

“We said we escaped from Boko Haram, but the military did not believe us,” he said. “They said that we were part of Boko Haram. Also, they hit us, children, with a rope of animal skin and slapped our parents with the flat end of a long knife. They beat us every day.”

Saeed, another 17-year-old boy who was initially detained in the town of Banki, said he was beaten by the Civilian Joint Task Force, a vigilante group working with the military, in the presence of soldiers.

“They asked me if I was a member of Boko Haram and beat me up when I said no. My hands and legs were tied and I was hung to a tree and flogged. They flogged me and left me tied to the tree from morning till evening … Also, they shot some people and even beat others to death with sticks.”

What the Nigerian military said

Onyema Nwachukwu, a spokesman for Nigeria’s defence headquarters, said the children they arrested were ones trying to detonate explosives and “provide tacit support to insurgents”, including information on troop movements. And that the children were treated as victims of war, not as suspects.

“Apprehended children are kept in secured places, where they are adequately fed, profiled and de-radicalised before their release,” he concluded.

Read also: These Girls Are Helping Others In IDP Camps From Falling Prey To Traffickers.