A group of five Nigerian schoolgirls working as team ‘Brain Squad’ have created an application that would help finance the education of poor children “across the world”.

The girls, whose ages range between 10 and 11, are from Standard Bearers School, Lekki Phase 1, in Lagos.

They represented the country at the 2019 Technovation World Pitch summit, which held on August 15, 2019, in California, after creating an app called ‘Handsout’ which sources funds and educational materials from people around the world and gives them to children who can’t afford them. 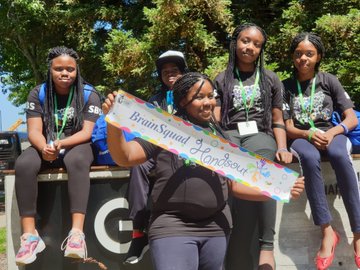 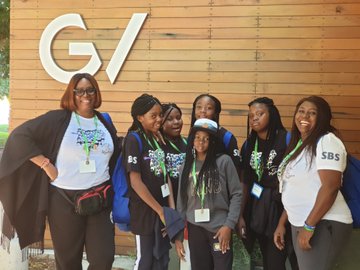 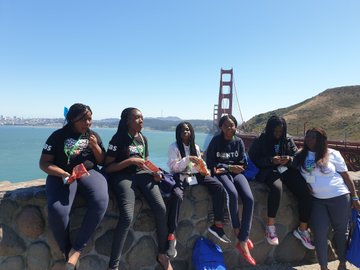 3,110 people are talking about this

According to them, the collapse of a building that houses a primary school, which led to the death of many young children in March 2019, was what inspired them to develop the app.

“On 16th of March 2019, the tragic news of a building which had a primary school within at Itafaji Lagos collapsed. Many children died and others were injured,” they were quoted to have said.

“The community was thrown into morning and the surviving children can’t understand why friends and relatives had to die. They need hope.”

The Technovation World Pitch summit will help them network, refine their proposal, and pitch their app in order to make a positive impact in their local communities.