Curious about the sex of your baby? Have fun guessing with these old wives’ tales from different cultures.

So you've been to the doctor and it's confirmed, you're pregnant. Thanks to technology, ultrasound offers you reduced curiosity, and maybe the Chinese calendar has helped too. Going by the experience of many mummies, ultrasound isn’t 100% accurate. You must know a couple who were disappointed on the day of delivery. Because the sex of the child was different from the ultrasound result. Even the Chinese calendar, is not 100% trustworthy. Here are some old wives tale baby gender predictions to help you guess (not know) the sex of your child before delivery. Some of these tales may have some truths in them, judging by some moms' own experience.

Take a look at your hair

The old wives of old believed that girls take away the lusciousness and length of your hair to add to hers. But boys don’t have anything to do with your hair, and you'll have fine, shining, luscious hair. 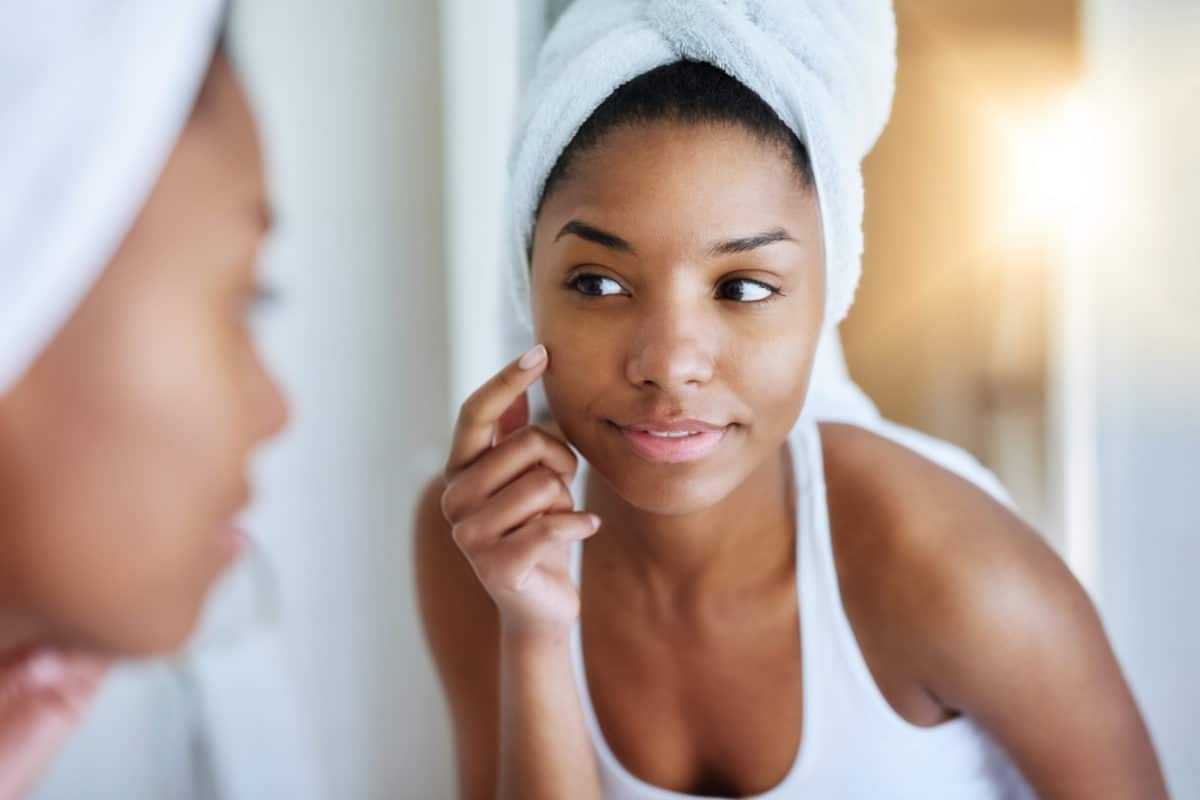 Old wives said that if you have pimples while pregnant, then a girl is on the way. Because your baby girl will take your beauty and your smooth, fine face. If you are glowing and beautiful in pregnancy, you're having a boy. If not, it's a girl.

Are you breaking your glassware? 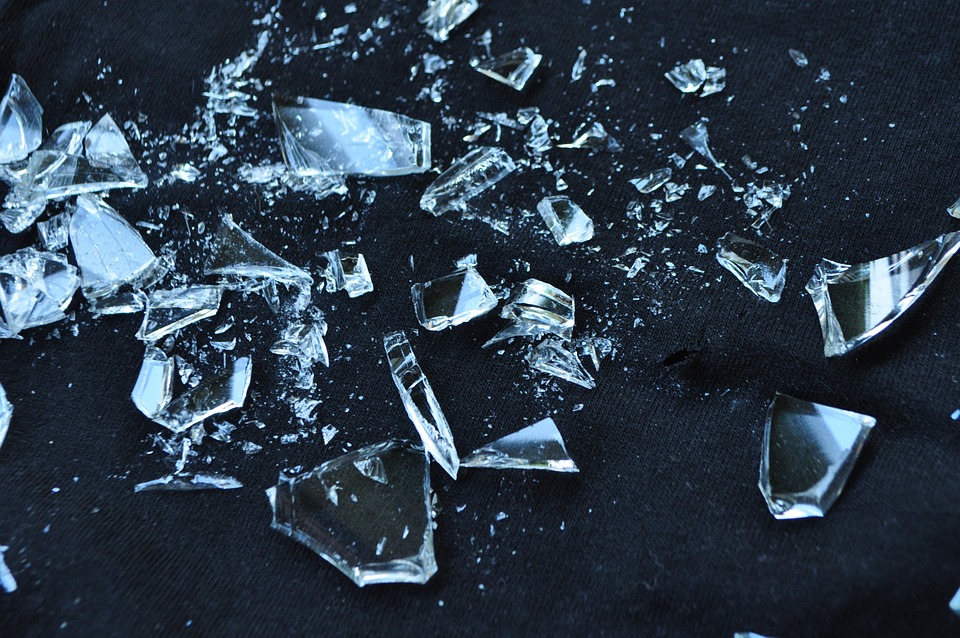 They say you break all your crockery at home if you're having a boy. The old wives say that because you're carrying destroyers (boys). they will start showing what they are even while in your womb. You won't have this problem if it is a girl.

You fall anytime you miss a step? 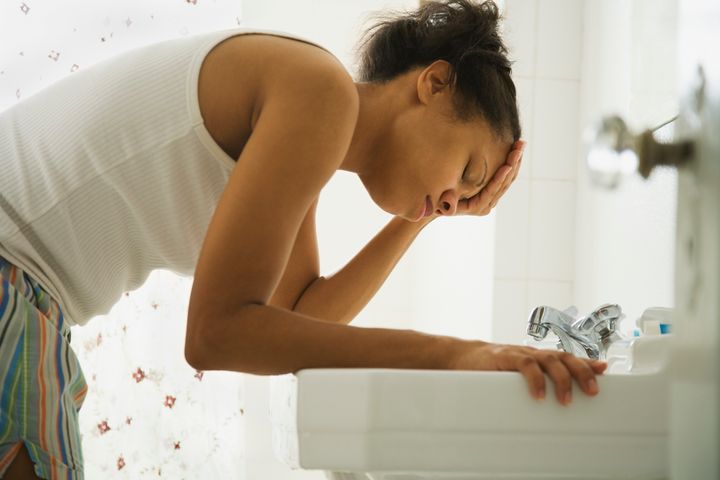 According to a popular myth, being pregnant with girls makes you sick like a dog. But it is different when you're expecting a boy. You're not as sick and throwing up everywhere.

Craving sweet foods? The baby’s a girl. If it’s salty or sour foods you want, then it’s a boy. Another version of this says that if you want to eat lots of vegetables, you’re expecting a boy; fruit means it’s a girl.

Many mums-to-be develop a dark line on their belly during pregnancy. It’s called the linea nigra, and one old wives’ tale says that if it goes upwards to your ribs the baby is a boy. While if it goes from your navel to your pubic bone, you’re having a girl.

The size of your breasts?

They say that if your breasts double in size then expect a girl. If it remains as it is, then a boy is coming.

In Indonesia, it’s said that if your stomach sticks out, the baby is a boy. If it’s flat, then it’s a girl. There are lots of versions of this myth – for instance, if your belly is low, you’re carrying a boy, but if it’s high then it’s a girl.

A Ukrainian old wives’ tale says that if you already have a baby, the hairline at the back of their neck could be a clue to the sex of the next one. If it’s straight, it’s a boy. If it’s pointed, you can expect a little girl.

There's no scientific backing for all of these myths, but they will make you smile. And just maybe if they did work for the old wives, they just might work for you. Or it's all one big coincidence. Whatever it is, take good care, and have a safe delivery!