Few of us have the big and elastic heart it takes to dedicate our lives completely to changing the world into a better place. The gates foundation honoured a few including Miss Payal Jangid at the 2019 Global Goals Award organised by the Bill and Melinda Gates Foundation in New York.

Miss Payal Jangid is a sixteen-year-old of Indian national who has shown great commitment in advocating for kids, especially the female children, to go to school and to kick against child marriage. Miss Jangid has already fought that battle and won herself. She refused to be married off at the age of 12.

Payal Jangid receives Changemaker Award by the United Nations Deputy Secretary-General, Mrs Amina Mohammed. Afterwards, Jangid spoke of her continuous effort and commitment and effort to build a society where girls are well educated and are treated properly and equal to men.

Payal Jangid Is The First Indian To Receive This Award

"I want every kid in the world without education to be given a chance to progress in society. Especially girls who are more likely to drop out because of gender bias or poverty," she said.

Also, on the same day, other awards went out to other remarkable individuals. Miss Aya Chebbi, a twenty-eight-year-old Tunisian national, received a Campaign Award from the Gates Foundation for her work on youth empowerment throughout Africa. 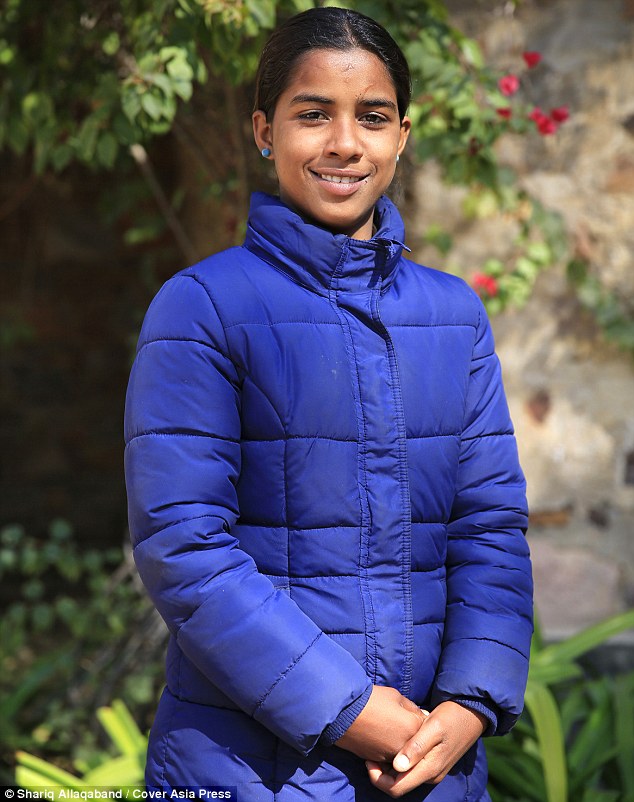 Mr Gregory Rockson, a Ghanaian national who is the founder of mPharma also received an award. He got the Progress  Award for his work in providing primary healthcare services across Africa.

The Prime Minister of India Mr Narendra Modi received an award in the same vein. The Global Goalkeepers Award recognised his country's progress in providing safe sanitation to more than five million people through the Swachh Bharat Mission.

Mr Bill Gates, the co-founder of the foundation, seized the opportunity to urge world leaders to give water and sanitation (SDG Goal 6) the attention it deserves. He said, “Sanitation is something that governments do not like to talk about because the solutions are not that easy.

“We feel a lot about malaria because it is devastating. But, sanitation-related illnesses kill more kids every year than malaria. Yet progress in achieving the SDGs 6 on water and sanitation is lagging far behind.”

Mrs Amina Mohammed, the United Nations Deputy Secretary-General, echoes Mr Gate's concerns and other issues raised by other individuals. She said, “It will take courage to achieve the SDGs. I mean tons and tons of it. Courage to stand up for human rights and to stand against those who oppose gender equality.

“The Courage to push for financial inclusion and say that universal access to basic services is not charity but a right. Also, Courage to engage the sceptic and challenge the political interests that are hindering inclusive and sustainable development,” she concluded.

Child marriage and lack of education are prevalent in northern Nigeria especially. Some girls are given away by their parents as early as twelve years old. Apart from the fact that this is morally wrong, it puts the girls in danger.