Period Poverty in Africa: How These Kenyan Girls Are Beating The Odds What if you couldn't get to school because you can't afford sanitary pads? That is why these Kenyan girls are fighting against period poverty

Imagine that you have to leave school because you can’t afford sanitary pads? That is why these Kenyan girls are fighting against period poverty.

Menstruation is an important biological function for a woman’s body. For a lot of school-going girls across Africa, it doubles as the monster that keeps them from going to school.

To be able to beat this trap, most of these girls turn to unhealthy practices like using rags or sharing sanitary pads among themselves.

Period poverty is a serious problem for women not just in Africa but the world over, with the numbers running into 1.2 billion women reported to not have access to sanitation pads. According to an estimate by the UN children’s agency, UNICEF, one in ten African girls miss school during their period. While the 2013 National Democracy and Health Survey revealed that girls make up 60 per cent of the 10.5 million out-of-school children in Nigeria.

A recent investigation by Aljazeera in which they spoke to a few school-going girls in Kenya brings a sharper focus to the menace of period poverty. For Mary Asigi, the 17-year-old pupil at Damascus primary school in the slums of Dandora,  it’s normal to miss a few days of school because she doesn’t have a sanitary pad. At 17, Mary is too big to still be in primary school, but her schooling has been repeatedly interrupted by poverty. 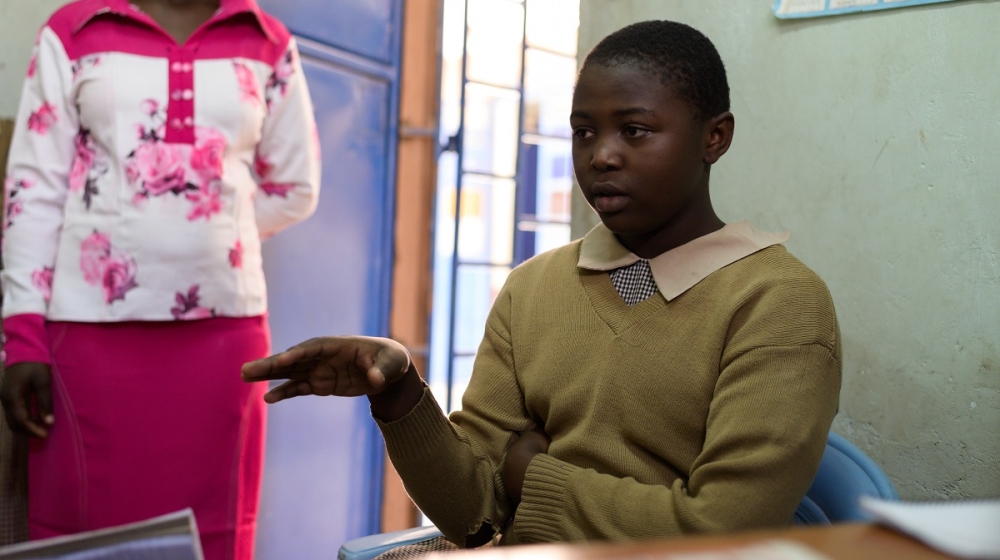 While Regina Nthambi, a 16-year old student in the same school could be considered privileged among her peers. Regina, whose father is a tailor, brings home pieces of clothing from his shop when he can’t afford sanitary pads.

Regina would have to use these pieces of clothing in place of a pad. “I share with my friends,” Regina told Aljazeera. “They are new and unused. Our teacher warned us against sharing used pads because it’s unhealthy. Some of my classmates get their periods in class and the boys mock them. Which is a reason some students do not attend class during this time.”

Period poverty: What more can be done?

This practice of sharing pads is a very dangerous one, especially since research has shown that HIV is widespread in Kenyan slums. Compared with about 5 per cent of the general population, some 12 per cent of people living in the slums on the outskirts of Nairobi have HIV.

The government and the non-governmental organisations have been putting in effort to fight period poverty, but it appears not to be enough. In January this year, OZY reported that Lolo Cynthia, a public health specialist and sexuality health educator, taught some 250 girls in southwest Nigeria how to sew their own reusable menstrual pads from linens and cloth. Each of these girls received talks on sexual health and went home with two washable pads. They were also given additional materials to make more. 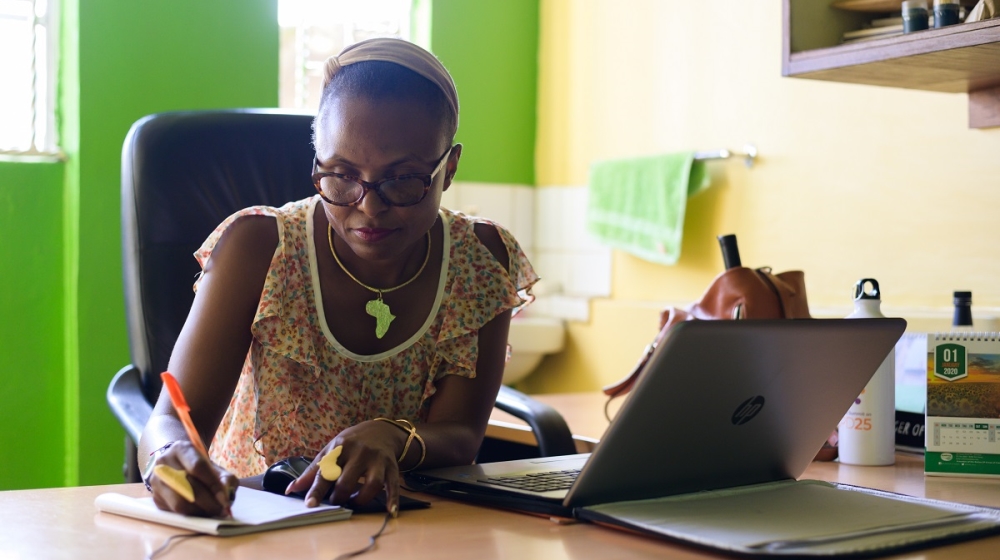 Also in Kenya, Emmie Eronanga, director of the Miss Koch women’s advocacy NGO, reaches out to help young girls. She tries to provide free sanitary pads to girls in the slums. But there’s only so much she can do as she’s limited by finances. Also, Eronanga and her team try to educate girls to help reduce the shame and stigma they feel about menstruation.

The Kenyan government made a concerted effort to help with the distribution of pads to girls across the country. But this effort reportedly fell through for different reasons, including a shortage of pads, problems with delivery, corruption and theft.