Did you know that Peter Obi is a knight of the catholic church?

The name Peter Obi is no stranger to the average Nigerian home. First, we know him as the Governor of Anambra state who did so well that he was governor for eight years. He was also the chairman of the Security and Exchange Commission in 2015. Mr. Obi rose to national fame when he contested the 2019 presidential elections. He contested as the vice-presidential candidate and running mate to Atiku Abubakar under the Peoples Democratic Party.

But this isn't really why Peter Obi is Nigeria's darling today. When he was governor of Anambra state, he was very frugal managing and investing the resources of the state. Today, Anambra state is the only state in Nigeria that doesn't owe its workers' salaries. Not just that, the state is wealthy and thriving, all because of the foresight of its visionary leader. Peter Obi is a family man. And he has done well to keep his family very private. Let's share with you five things you probably didn't know about his family.

He Has Two Children 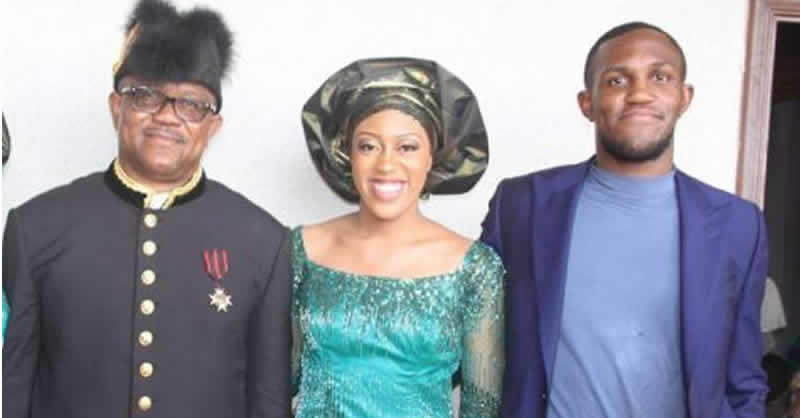 Peter Obi got married to his wife Margaret Brownson Usen in 1992. Together they have two children; Gabriella Nwamaka Frances Obi and Gregory Peter Oseloka Obi. Both children are based outside the country. For a man from his generation and his cultural background, it’s a tad unconventional that Obi has only two children. Most of his contemporaries have more.

The Obi Family Is A Religious One As a religious man. himself, it is only fitting that he has led his family in the way of religion. Peter Obi is a Catholic church and a knighted man. Many of his family's outings feature church visits and activities.

Though a billionaire before his foray into politics, Obi once said that he owned just one wristwatch. He said he had used the same watch for 17 years because “the purpose of a watch is to keep time." The claim was later punctured as images of several wristwatches he had worn over the years emerged. But nobody doubted his frugality considering other tales of how he reduced his escort vehicles as governor and traveled with just one aide.

However, his Calabar-born wife, Margaret (née Brownson Usen), is an unabashed fashionista. According to This Day Newspaper, Margaret is a diamond addict whose love for bling trumps every other fashion fetish of hers. Her collection of exotic pieces sets her streets apart from her peers. When it comes to buying her favourite diamond accessories, no amount is too much for Margaret to spend. And she loves to play with exotic gemstones built on solid precious metals. From aquamarine to emerald, sapphire to topaz and even Italian corals, she stocks in the best craftsmanship.

No Cars For A Billionaire's Kids 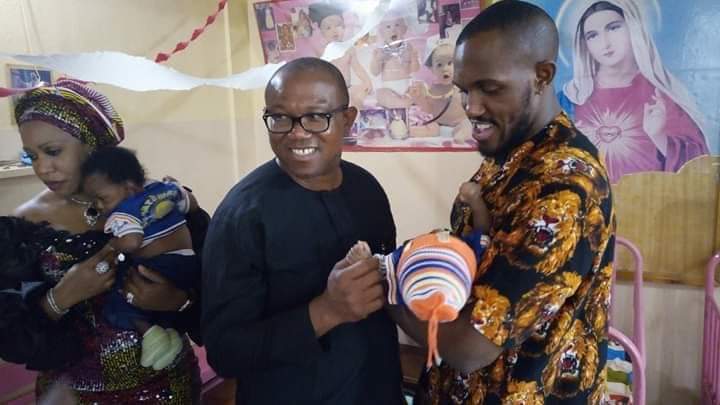 At a public gathering recently, Obi said he had trained his children to be self-reliant. He added that he had chosen not to join people who crave primitive acquisition. He said, “I have two graduates who are working, a boy and a girl. And the two of them don’t own any car because they haven’t made enough money to buy a car.

“They were here for the Christmas, and I was talking to some people about them. The person said he saw my son and that he always jumps on buses and tricycles.

“Some people don’t like it that way. They believe I am rich and that my children should not be trekking, and that they should be provided cars.

“But I believe they do not have the money; so, they have to trek.

“Who will give them cars — is it me? My money is my own; so, they should work for theirs.”

Some people are unimpressed. They have argued that living abroad offers other comfortable means of transport than owning a car.

We say, now that you know the man who almost became your vice president better, you're welcome! 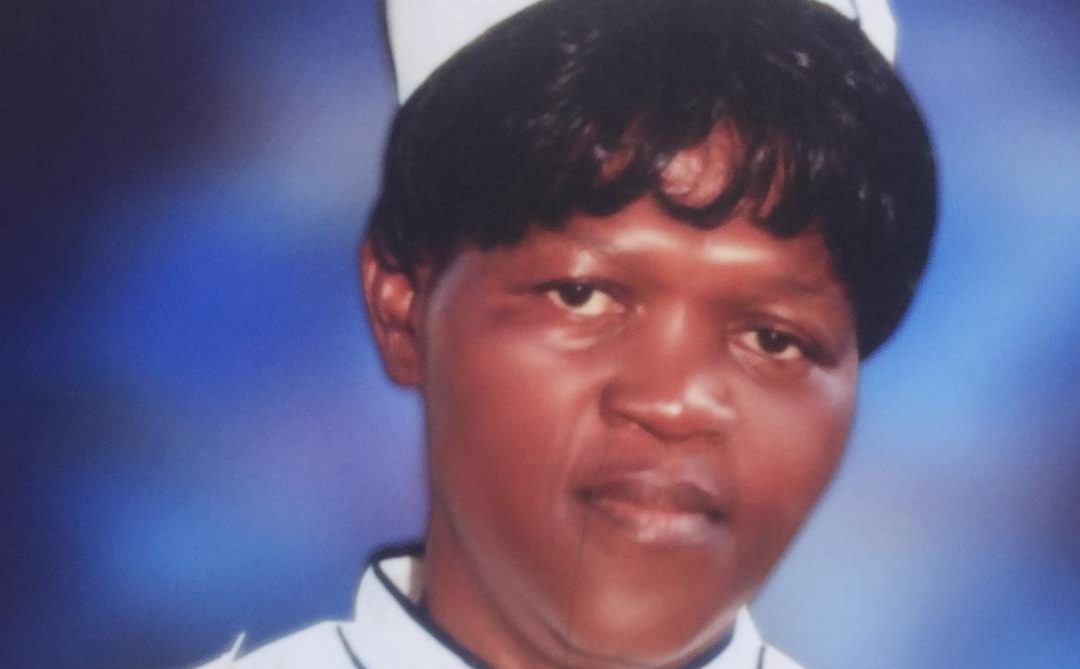 He recently lost his sister, Bibian. Nigerians were not surprised that true to form, Peter didn't throw her the lavish funeral ceremony expected of a billionaire. Instead, he decided to build a hospital and renovate a school in her honour. When asked why he said he only owed her prayer and nothing more.