A 23-year-old has been arrested after ATM cards, allegedly tucked inside her private parts, were found on her. This woman with 23 ATMs is a Tanzanian and she confessed to being part of an ATM card theft.

The suspect was said to have been stealing money from bank users after illegally obtaining their ATM cards.

Juma was on Tuesday, November 26, 2019, reportedly arrested at a bank ATM gallery in Mbagala area of Dar es Salaam, when a bank official saw her use different ATM cards of the same bank to withdraw money from ATMs. 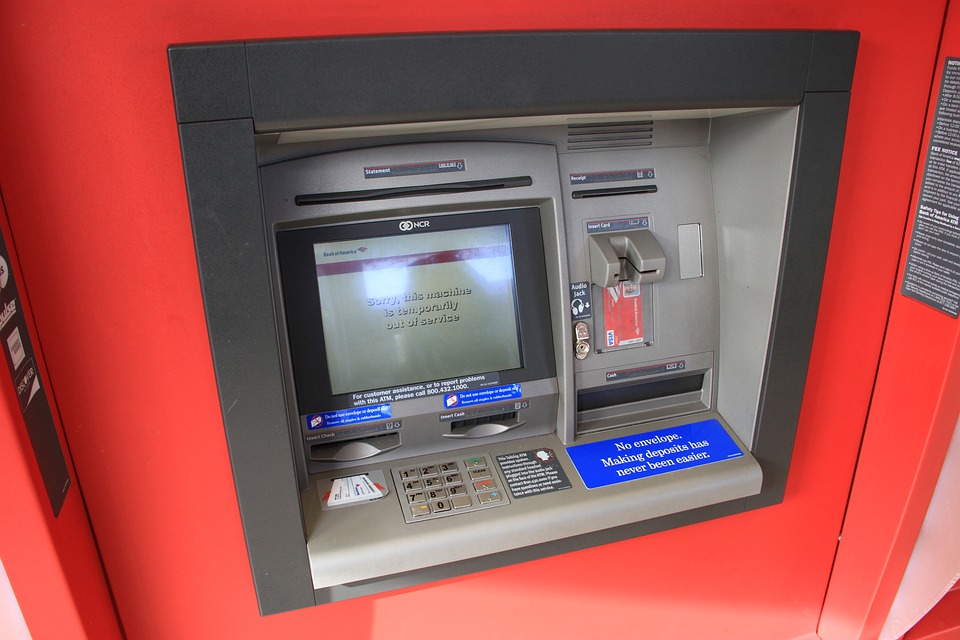 The suspect was nabbed by a bank official, who claimed to have grown suspicious when Juma used different ATM cards of the same bank to withdraw money from one ATM machine.

The resident of Chalinze was reported to have attempted to escape but was cornered by the bank’s security guards who handed her over to police.

According to K24TV, a body search conducted on her led to the discovery of the ATM cards that had been hidden in her private parts. 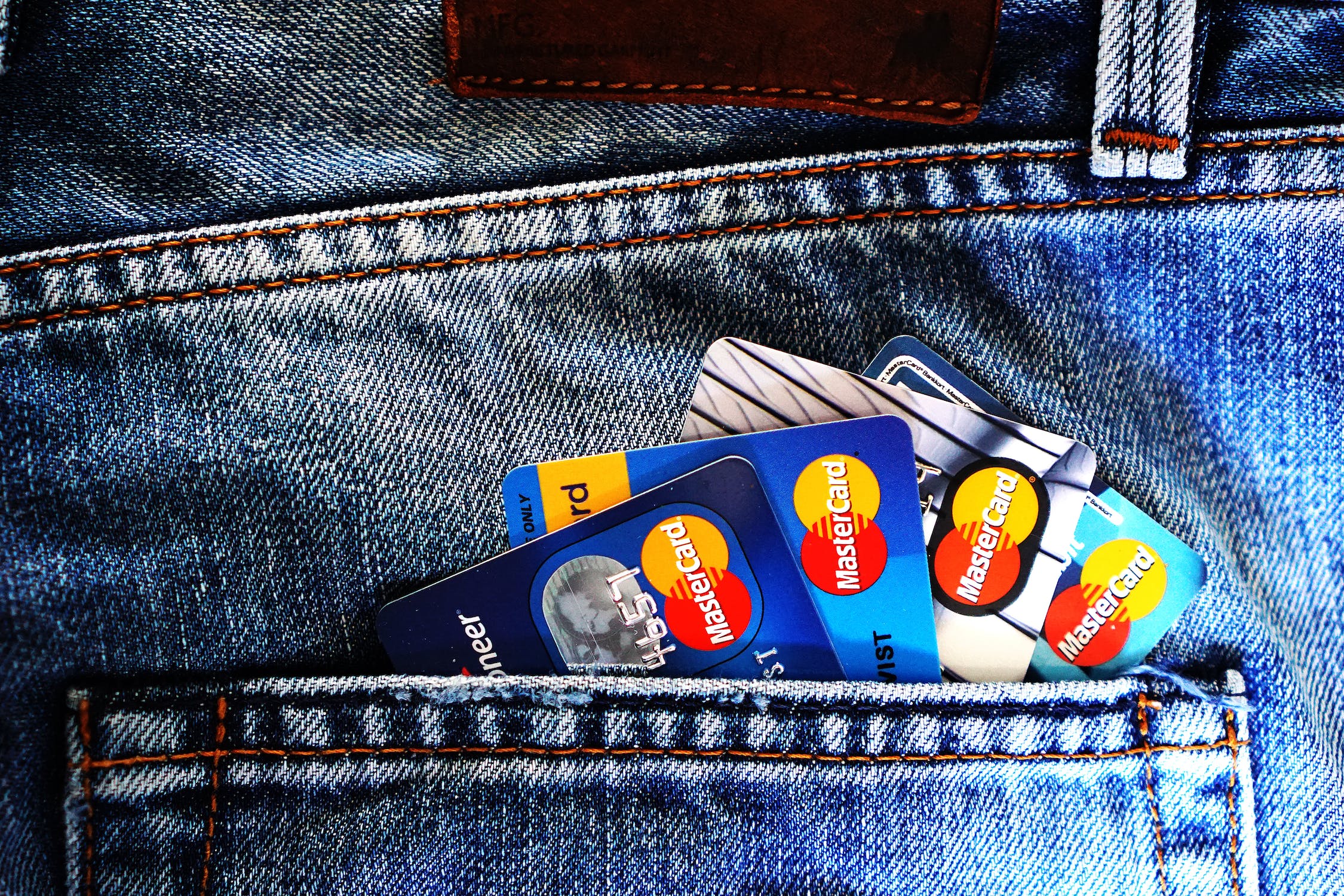 He said the suspect had confessed to being part of an ATM cards-theft syndicate.

How to protect yourself from ATM Theft

Don't write your PIN on a piece of paper, or carry it about with you

Commit your PIN to memory

Never use an ATM in a poorly lit or dark area

If you have to step out of our vehicle, make sure you lock the doors and keep your keys handy after you are done with your transaction

When it is your turn at the ATM, be sure to stand directly in front of the machine such that none can see what you are doing

After collecting your cash, don't stand there and count it. You can count it later, or enter the banking hall and count it.

If you feel someone is following you after you have completed your transaction, walk to the nearest crowded place

What to do if your ATM card gets stolen or lost

Keep an eye on your card transactions