Polyamorous relationships don't feature on application forms, but anecdotal evidence suggests that they are on the rise. In fact, there's a whole international community of poly practitioners, and they're calling for their relationships to become legal. All this raises the question of whether the future of love may be very different from our current conceptions of romance.

Even though it seems that polyamorous relationships are a new thing, they're really not. We might be used to monogamy today, but it didn't become popular until about 10,000 years ago. And especially not in our part of the world. Polygamy was the norm for many of our hunter-gatherer ancestors. And monogamy thrived mainly because of religious and economic reasons. 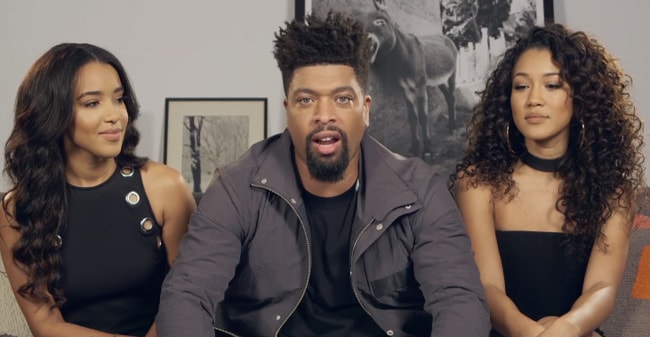 Are There Any Benefits To Polyamorous Relationships?

Polyamory is further pushing the definitions of marriage; by releasing the concept of ownership in relationships; unless, of course, if you’re into that sort of thing. While often difficult at first, there’s no feeling like compersion, which comes from offering your partners an unrestricted ability to share love with others and delighting in the joy they find.

Similar to switching from fossil fuels to solar energy, polyamorous relationships remind you that, as the sun, love is abundant and can be shared with multiple people in non-threatening ways. And really, on our deathbeds, will any of us regret trying to have loved more deeply and more often?

Also, research has shown that the practice can allow polyamorous people to have their sexual and companionship needs met simultaneously; which is less likely to happen in long-term partnerships with only two people.

Life is hard sometimes. You’re home with the flu. Work sucks! A family member is in trouble or passes away. Having multiple partners to bring chicken soup or vent about your boss with or cry on their shoulders can offer incredible emotional and physical support. And when living together, combining incomes and extra help with household chores and raising kids can make life much easier for everyone.

Disadvantages Of The Polyamorous Life 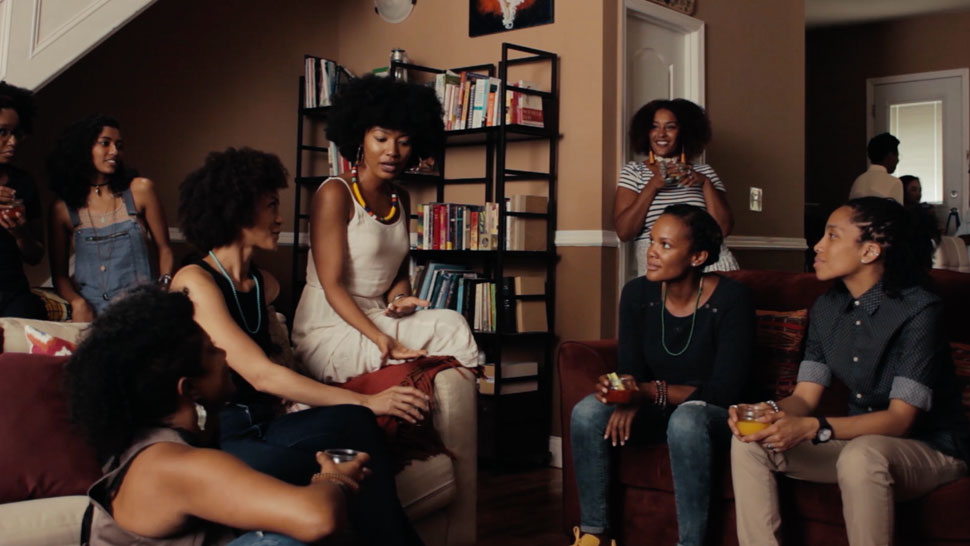 Some of the downsides to this way of life include:

What Monogamous Couples Can Learn From Polyamorous Relationships, According to Experts 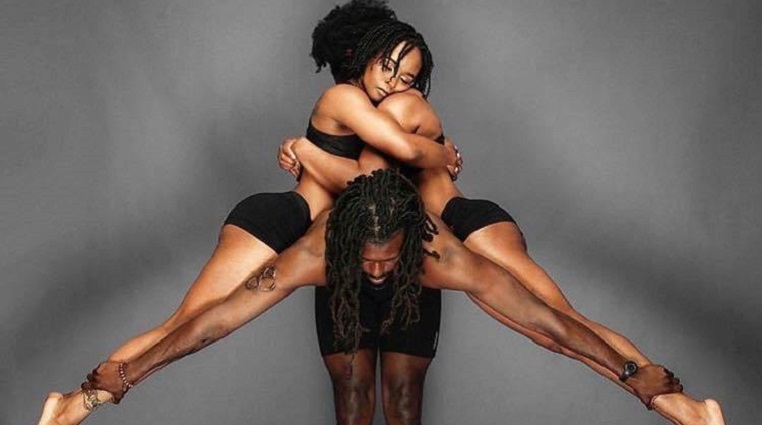 Successful monogamous relationships require communication about desires, needs, and problems. And this is one area where polyamorous couples excel. A study published in PLOS One noted that people in consensual non-monogamous relationships communicate to “negotiate agreements, schedules, and boundaries; and to work through the kinds of problems that emerge when negotiating polyamory; amongst the typical relational problems that can emerge in any relationship.”

Polyamorous partners often define boundaries and form agreements about what each relationship should look like, and these agreements can be beneficial to monogamous relationships, where partners might assume they’re on the same page about what monogamy means.