Stella Abba Seal Is a gospel singer in Ghana. In a recent interview, she speaks on relationships, and how she believes polygamy curbs adultery and infidelity.

Popular Ghanaian gospel singer, Stella Abba Seal supports polygamy. The singer has openly advocated for men to be allowed to marry 2 wives, as long as they can take care of them.

She said this during a recent interview with Becky on "E with Becks". Stella said a polygamous marriage will help reduce the high rate of adultery on the part of men and women.

“If a married man is responsible and I’m his first wife, and he wants to marry; [another wife] and he can take care of both of us…I don’t have a problem with that,” Stella Seal said.

“If you think you love the woman enough, do the needful or fix your marriage. I speak to ladies who tell me they have four to six boyfriends just because they don’t know who will give them security,” she added.

Africa is largely still a patriarchal society, and thus, many African societies acknowledge and practice polygamy. Many generations of women have also suffered as a result of polygamy. Is there any truth to the gospel singer's words? Does polygamy have any benefits? Let's explore the subject, shall we?

Where did polygamy come from?

Scientists insist that man was always polygamous in nature. They say that monogamy only took root about 10, 000 years ago. In essence, polygamous men are only expressing their innate nature. But how are women taking it? And how many women are openly polygamous in Africa?

Polygamy from a biological and psychological point of view is attractive to men and has a number of advantages unlike monogamy and there are very few shortcomings. So what are they? Some men perceive the advantages of polygamy as:

About the only merit of polygamy is that it allows people the freedom to choose how they want to live, and how many people they want to love. It begs to mention that men are the major beneficiaries of polygamy, even though people say women benefit too. 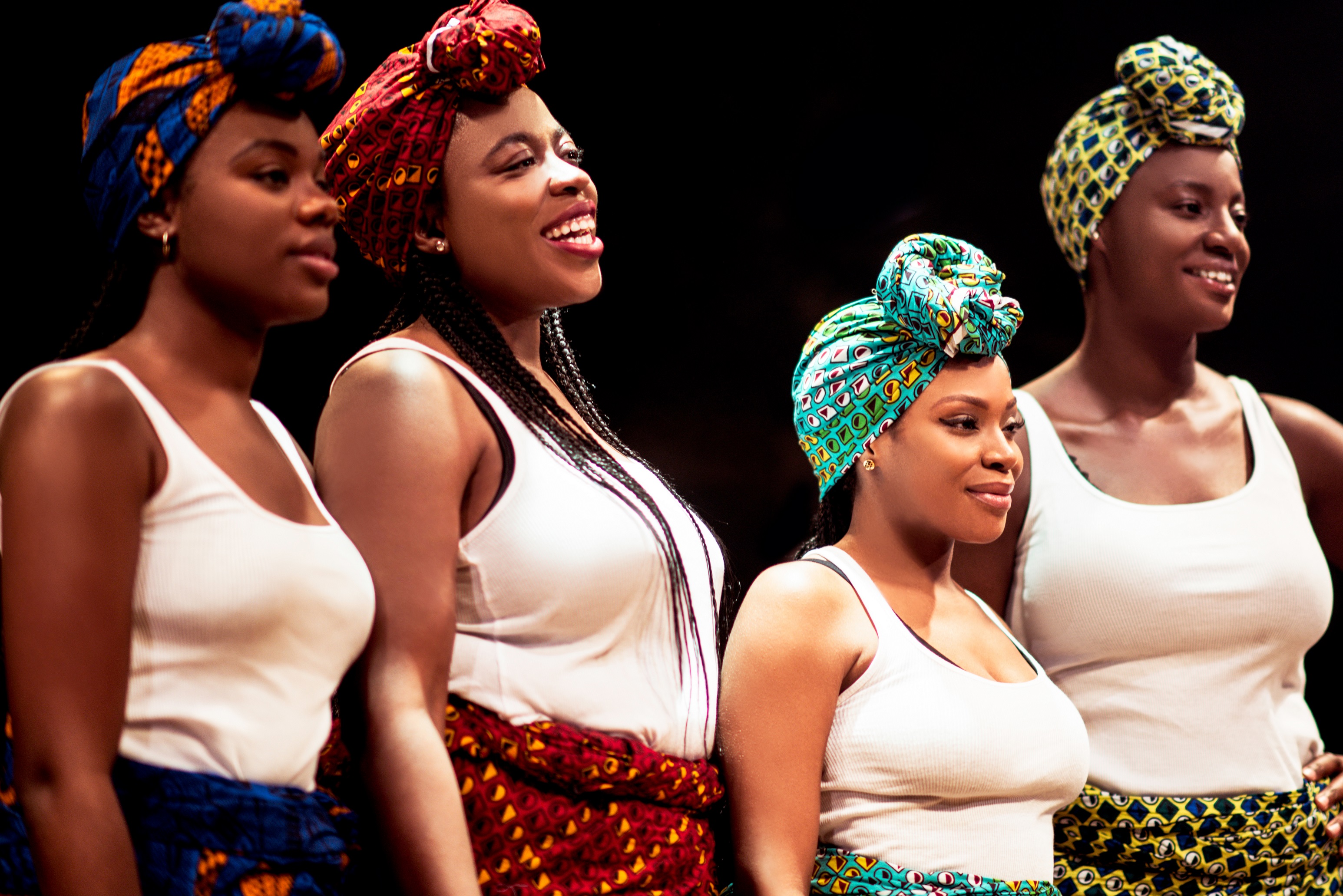 1. It can be the cause for abuse of power.

In any household, the man is always the head of the family. He has the power to make the necessary decisions in the household. This can be a cause for abuse of power. The man might think that he can be unfair to his wives just because they have consent over the relationship.

Jealousy can naturally occur in any household, which could be magnified in a house with more than one wife. This can affect the entire clan, causing misunderstandings and other problems that can make a house chaotic. Favoritism among your children can also cause jealousy and emotional distress.

Women may feel powerless in this type of union, while men act like they are in control of everything. This leads the wives to become more submissive to their husband; fearing that they might be replaced with a new wife.

4. It could make women feel neglected.

In this type of union, the husband will need to fulfill his responsibilities to each wife. One of the wives could get hurt, especially when the man in the house brings in a new wife.

The Biblical Solomon is the polygamous man's example. He was said to have 700 wives and 300 concubines. You would expect that a man with 700 wives would be too spent for concubines. But he had 300 of them! This is proof that polygamy is not the answer to adultery and infidelity.

You can choose to be a man's 3rd wife if you so desire. But don't make that choice as a solution to adultery.

Also read: Lots of sex in a relationship could make partners cheat